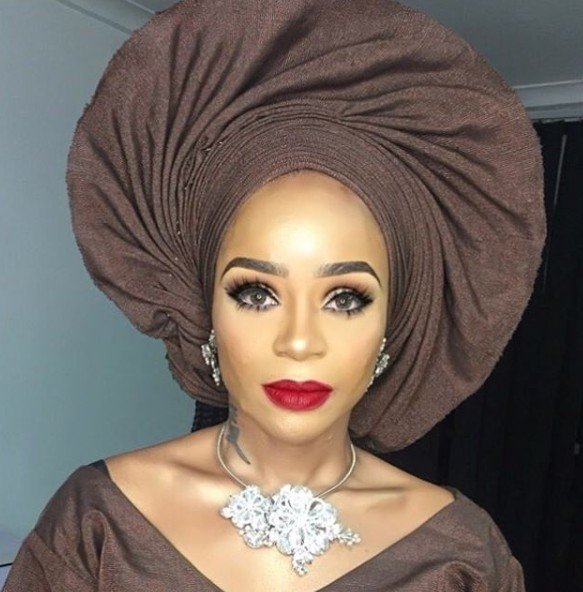 Maje is currently in a hot romance with interior decorator, Yinka Mathews.

According to insiders, Maje and Yinka have known each other for over 16 years. They broke up in 2012 and reconnected in 2017, the same year his divorce with Toke was finalised.

Toke and Maje’s marriage fell apart in 2015 when news broke that Maje was expecting a child from his side chic, Anita Solomon. Maje has a first babymama, Crystal, who has a son for him. 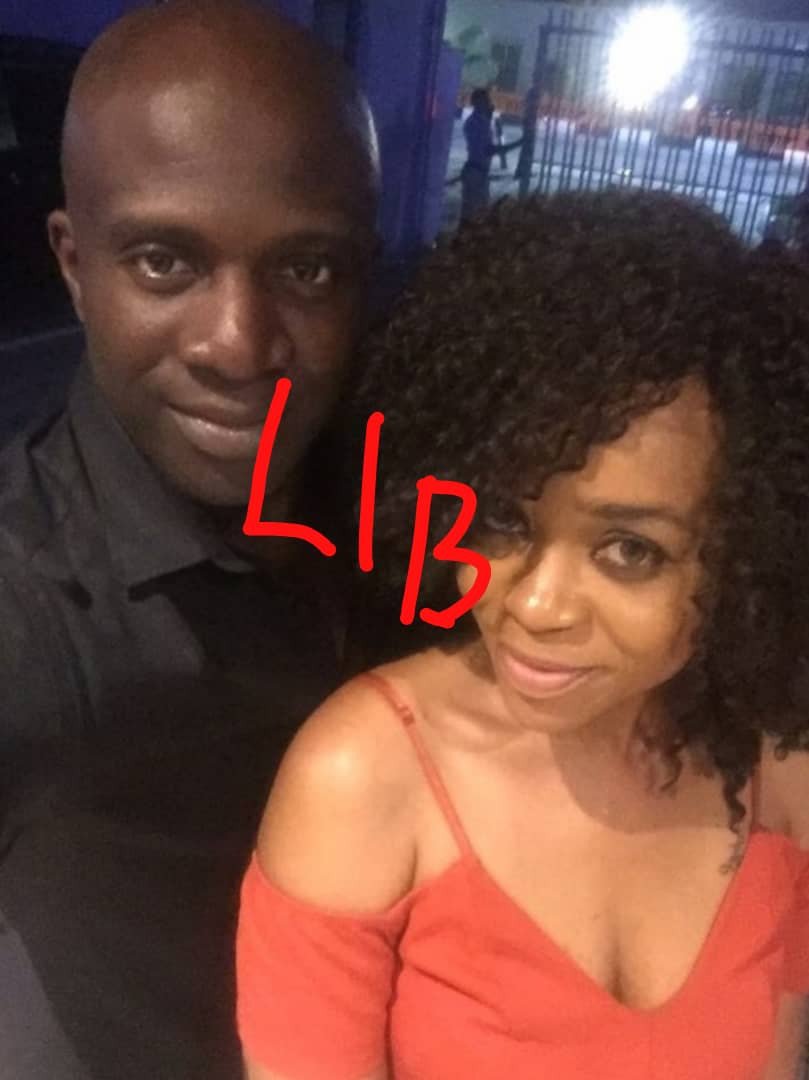 His new girlfriend, Yinka is said to be free as she has never been married and doesn’t have kids.

She was involved in a gas explosion on the 8th of June 2013 and her transformation after surviving the near death incident made her go viral in April last year.

Last week Wednesday February 6th, Maje and Yinka were spotted on a date at Pearl Garden in Lagos.  A picture of them after their date below 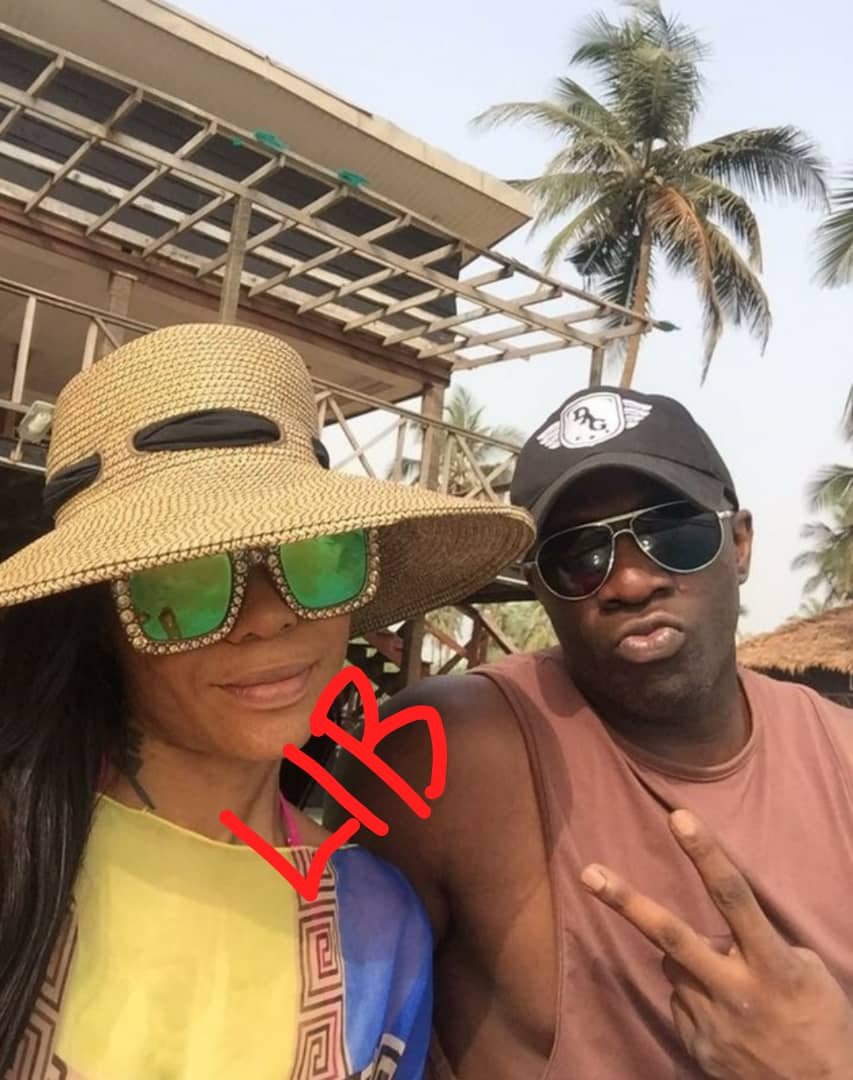