Home Entertainment Without Wizkid’s success, there won’t be a Davido, Burna Boy – British... 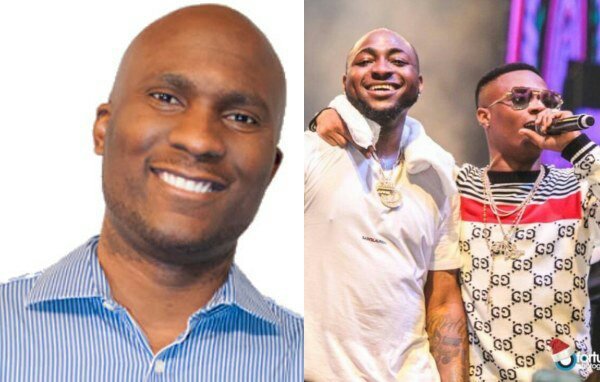 British TV Host Adesope Olajide who talked Starboy records’ boss’ rise to fame in an interview with DJ Abass, stated that without Wizkid’s success, there won’t be a Davido, Burna Boy.

According to British TV Host Adesope, Wizkid was the first Nigerian artiste to develop a young audience fan base, an era he described as Justin Bieber’s era in Nigeria.

He further added that the Star Boy Records Boss inspired Davido and many others in the music scene today. Adesope also stated that without Wizkid’s success, there won’t be a Davido, Burna Boy and the rest because at that time, young kids of his age were not allowed to make music and become big stars in Africa.

Here is a video of the interview with DJ Abass of Fame TV below;

British Tv host, Adesope, says #Wizkid inspired #Davido and others to succeed in the Nigerian music industry . . . Y’all agree with him or nah??