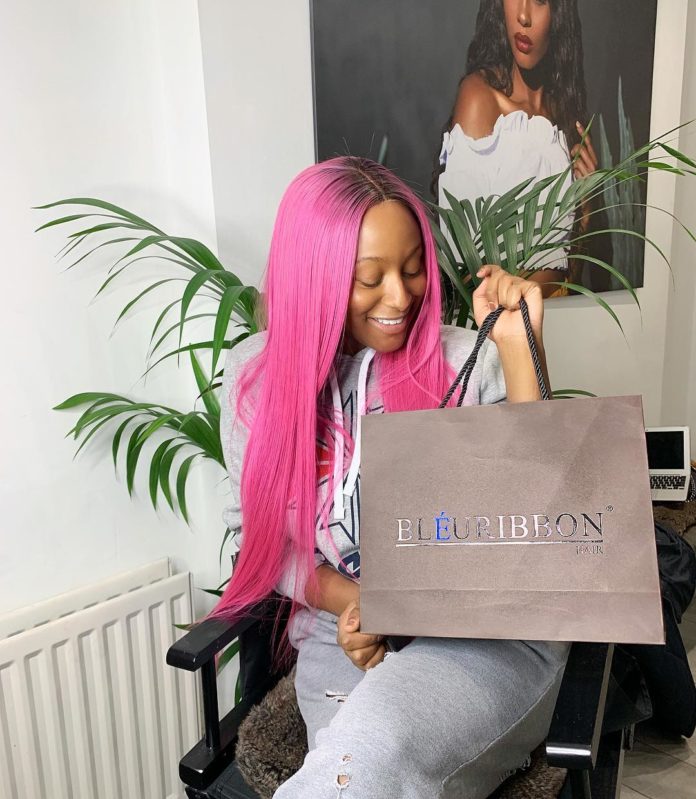 Nigerian Popular Female DJ and Daughter of a Billionaire ,shared this photo yesterday on her IG page with the hilarious caption “your boyfriend likes my hair.” Lols 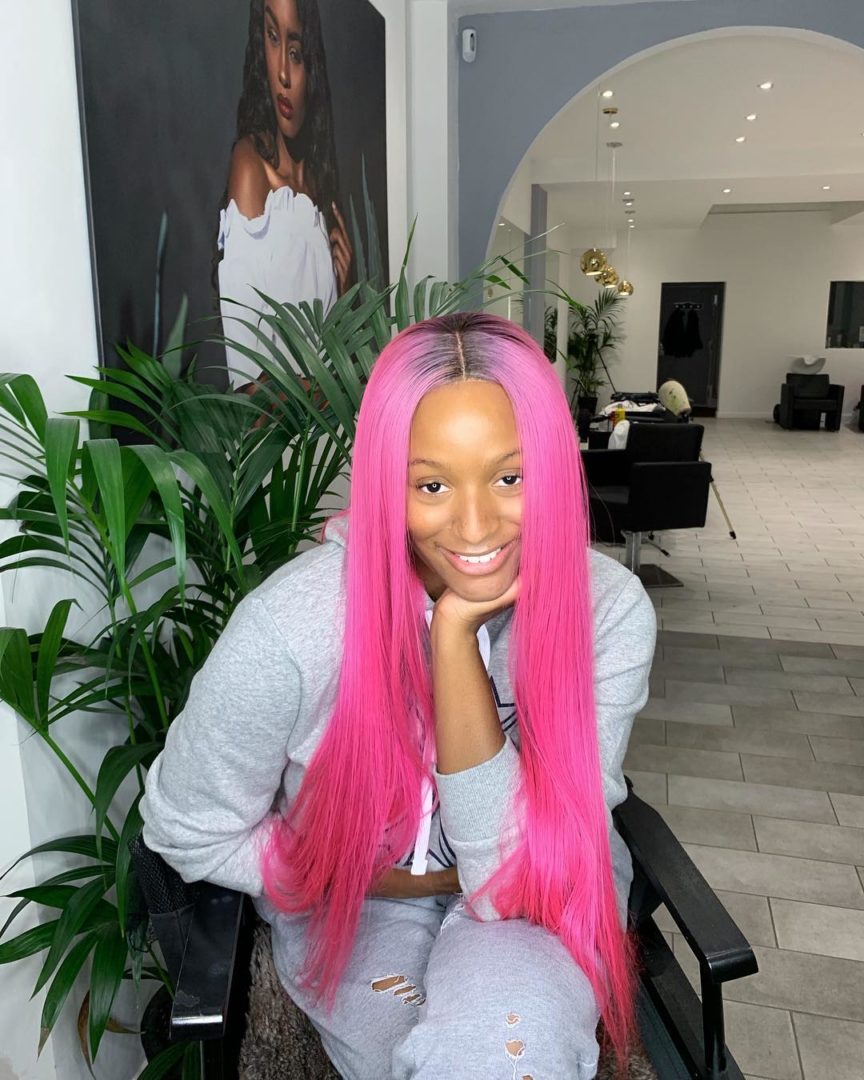 DJ Cuppy had been doing some light travel since the turn of the year, amid much criticism  of her style of music from Nigerian social media trolls.

Recall that DJ Cuppy whose real name is Florence Ifeoluwa Otedola was in a hot romance with Davido’s Manager whom is also a baby father from his previous relationship, called it quiet on their relationship some times late last year.

Although no official confirmation have been made by both celebrities, but the body languages and non public appearance confirmed the relationship has fallen apart.