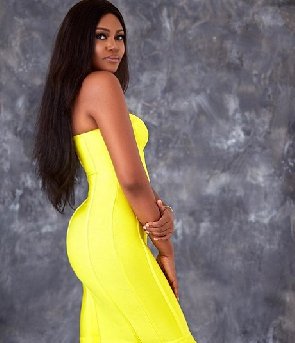 Latest attacks on Yvonne Nelson has been carried out on the billboard for her most anticipated movie titled ‘Sincity’, which is set to premiere on the 14th, February 2019. 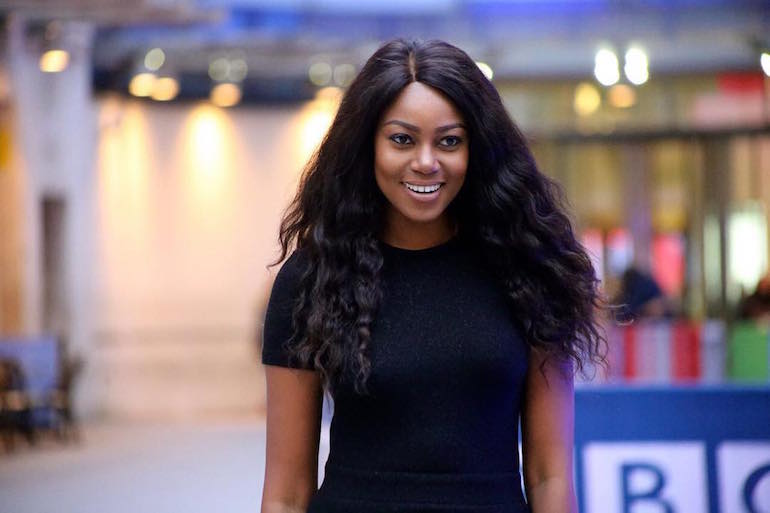 Unknown persons who are definitely not happy with the actress movie premiere pulled down one of the billboards that have been mounted at Shiashi in Accra.

The billboard has been there for a couple of weeks but it is nowhere to be found on Saturday as it has been torn apart.

It is believed that the assailants have taken the unfortunate action on Friday night as according to Yvonne the billboard was there on Wednesday and Thursday when she used that path of the road.

It is currently not clear who is behind the destruction of the actress’ billboard, but fingers are being pointed at some movie industry stakeholders including those who are having similar events as Yvonne Nelson on Valentine’s Day.

Sincity will be premiering at the Silverbird Cinemas at Accra Mall. It is Yvonne’s first feature movie in three years and the premiere is anticipated to be a massive one. However, some persons don’t want to thwart her effort.