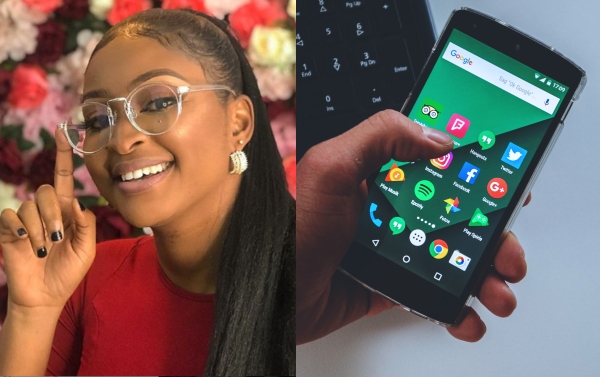 Etinosa dragged an android phone user, who made her nude video his business in his

comment of the ‘actress not knowing the magnitude of what she did’. 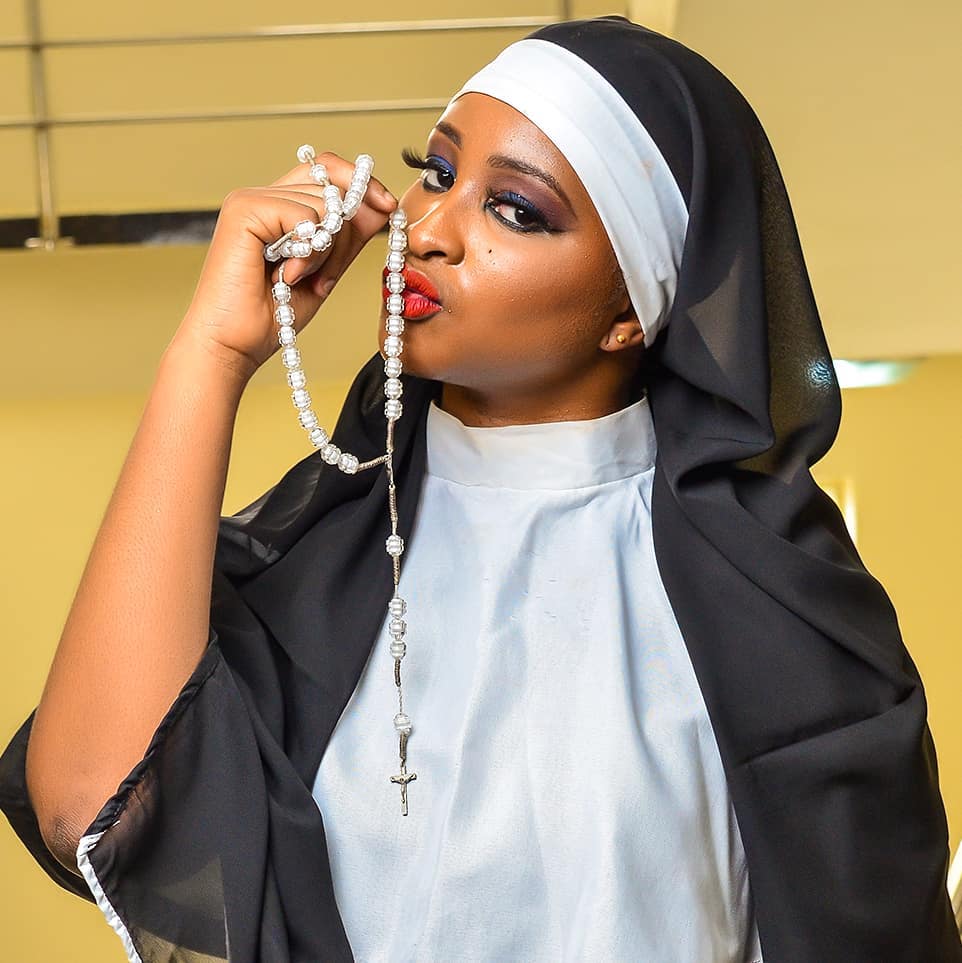 Etinosa who dragged the android phone user who made her nude video his business,

stated that she committed the said act and should be allowed to face its aftermath.

Recall that 2 weeks ago, Etinosa broke the internet after her nude video on live Instagram

She is best known for her online comedy skits which she began producing and sharing, first

I’m done with all these drama, Seyitan who accused D’banj of rape denies being...

Violette - July 1, 2020 0
The drama still continues about the accusers of D'banj. Seyitan who accused the Koko master and singer of rape has however spoken up.   About her recent...

Johnson Olumide - December 20, 2019 0
Oritsefemi has taken to Twitter to claim he is the best artiste Nigeria has ever produced. He claimed that many people are waiting for him...

Violette - July 1, 2020 0
Former BBN housemate celebrates mom on her birthday today in a lovely message. Uriel Music as she is always popularly called. Her real name which...

Johnson Olumide - February 17, 2020 0
Rumors reaching medias and blogs yesterday Feb 19th has it that there was ongoing war at the Squareville at Omole yesterday, although Paul okoye later debunked the rumors. see some of the...

The sky’s big enough for everyone – BBNaija’s Tacha reply fans who compared her...

Violette - January 11, 2021 0
Former Big Brother Naija housemate Natacha Akide popularly known as Tacha has been forced to address a fan who tried to compare her with...