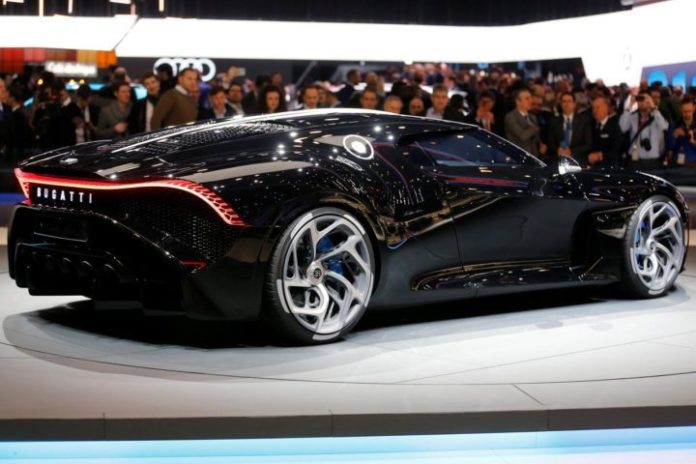 The most expensive car ever made has been sold. The Buggati”La Voiture Noire,” built to to mark the automaker’s 110th anniversary, sold for €11 million euros ($12.5 million) after debuting Tuesday at the Geneva International Motor Show in Switzerland. 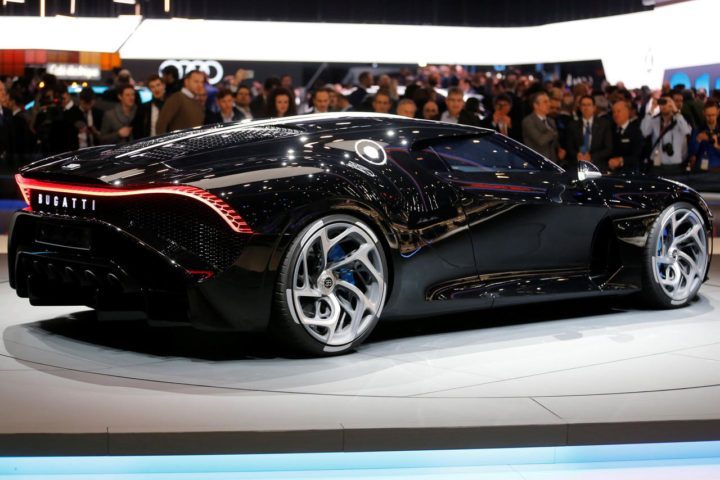 “We are paying tribute to a long tradition, to France and to the creative work of Jean Bugatti,” said Stephan Winkelmann, President of Bugatti Automobiles S.A.S, in a press release. “At the same time, we are transferring extraordinary technology, aesthetics and extreme luxury to a new age.”

The aerodynamic sports car, which is the only one of its kind built, boasts a 1,149 horsepower and a quad-turbocharged 16-cylinder engine with six tailpipes.

It is not yet known what the top speed is for the car, but its design is based on the Bugatti Chiron supercar, which has a top speed of 261 miles-per-hour.

While the new owner has not been made public.