Afro-fusion singer, Burna Boy might have had a perfect 2018, but the singer is picking up from where he stopped last year. 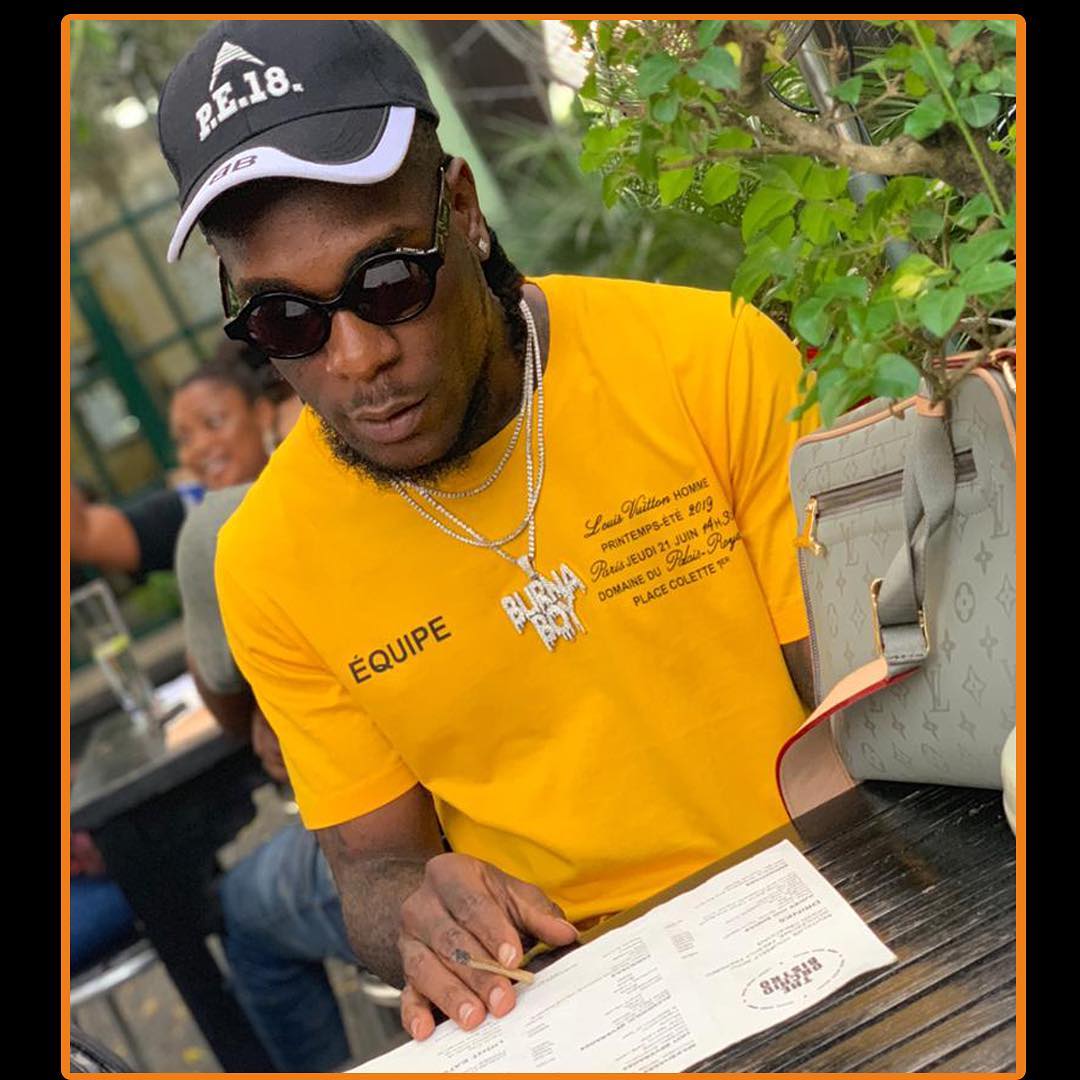 With sold out concerts in Nigeria and London last year coupled with smashing singles, Burna succeeded in worming his way back into the hearts of his fans last year.

As Nigerians are yet to finally get over the frenzy of the elections, Burna has released a new single that aptly captures the current political drama unfolding in the nation with the release of ‘Dangote’.

Speaking on what Dangote is all about, Burna said the song is a song of the moment, adding that “whether people like it or not, the country is currently going through a new political phase and some people are angry while others are jubilating. So, the song is about what you can make out of the moment.”

Produced by Kel P, ’Dangote’, according to Burna “is a reflection of the state of mind of everyone chasing money”.