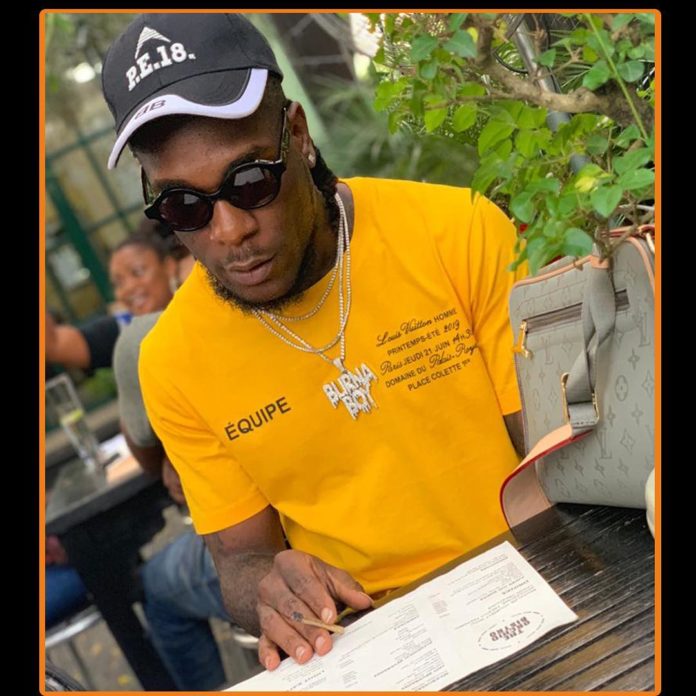 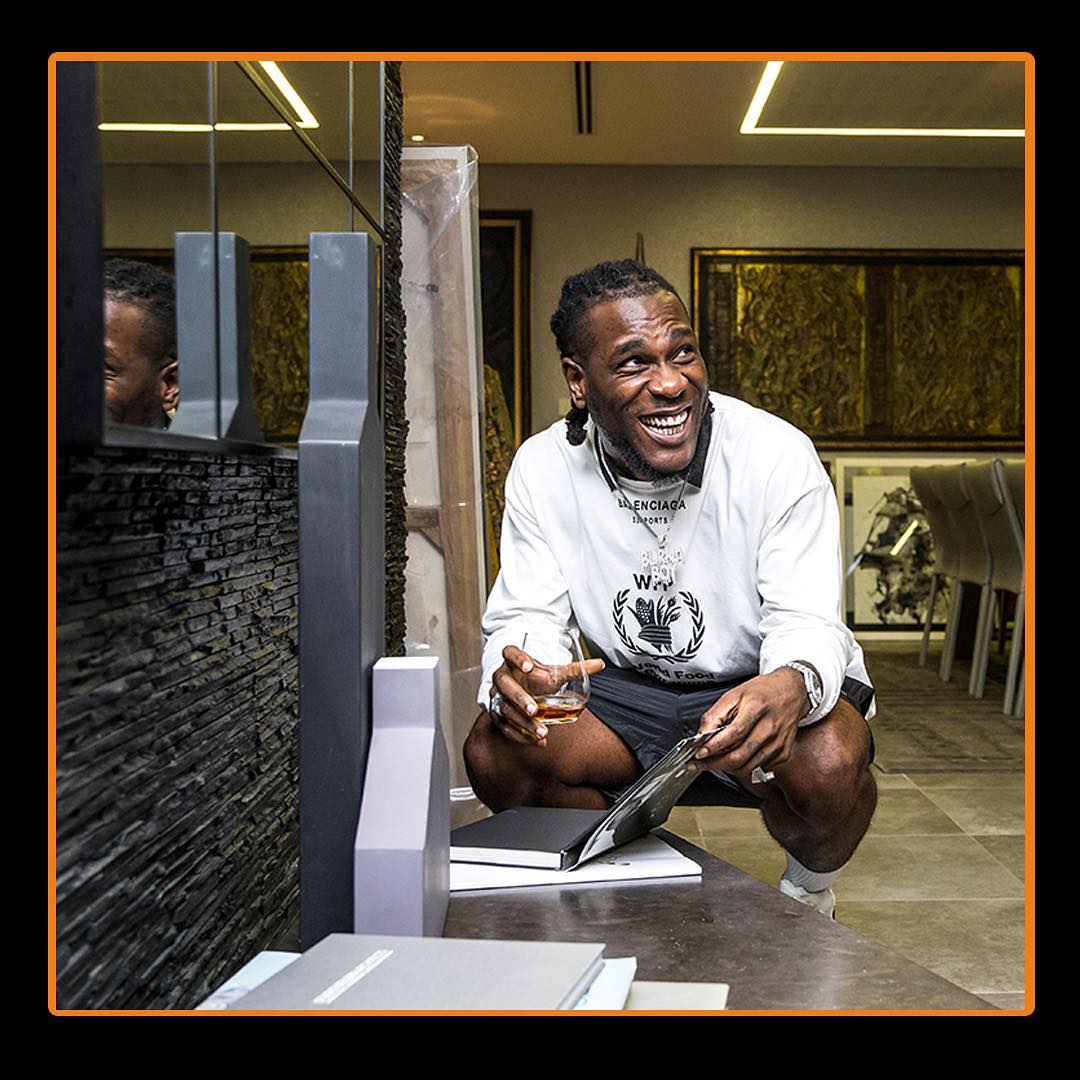 Having catapulted to fame with the 2012 release of his single “Like to Party”, Burna Boy has become one of the leading musical voices on the African continent and an international YouTube sensation.

The 18-minute documentary, which can be viewed Below, was launched at an exclusive watch party and tells the story of the rise of AfroBeats and the role YouTube has played, through Burna Boy’s eyes. Additionally, the video sees Burna Boy and his manager, Bose Ogulu (who just happens to be his mum), sharing some of his coming-of-age stories.

This is not the first time YouTube has built a story around Burna Boy. In October 2018, he got an ‘Artist on the Rise’ feature on the YouTube for Artists web page

The video streaming service has played a major role in supporting African musicians and artists in sharing their voice, art and culture with the world.

Not only does YouTube’s global reach help break artists, and bring African music to the world, its audience makes fan content that helps amplify the reach of African voices.

Additionally, YouTube’s technology allows music producers to be inspired and to collaborate like never before.

“African music is the most recent example. For years now, YouTube has played an essential role in the discovery and development of African sound, exporting African music to listeners worldwide, enabling collaborations within the global and regional music industry, and accelerating the transition to digital for fans on the continent.”

A large share of YouTube views for top African artists come from outside the continent, with international artists such as Kanye West, Beyonce, and Childish Gambino integrating African elements into their music, choreography, and visual style.

“Ten years ago, African producers and artists had no easy way to hear, be inspired by, and influence sounds and artistry from around the world,” says Awofisayo. “YouTube technology changed that.”

“It will continue to do so too,” she adds. “With the launch of products such as YouTube Go in 2018, more African artists will be able to share their work with an increasingly large audience, fully cementing their place on the global map.”

Burna Boy is a Nigerian based Afro-fusion singer, songwriter and performing artiste signed to his record label Spaceship

Entertainment. Born Damini Ogulu in Port Harcourt to parents Bosede and Samuel Ogulu, he is the only son and eldest

On the 26th of January, 2018, Burna Boy released his fourth album, titled ‘Outside’. The 13-track album was preceded by singles “Sekkle Down” ft. J Hus, “Koni Baje,” and “Heaven’s Gate” ft. Lily Allen which were accompanied with a music video.

The “Outside” album debuted on Billboard’s Reggae Albums Chart at the Number 3 spot topping his debut album “L.I.F.E” which peaked at number 7 on August 31, 2013.

He performed his first concert in Lagos “Burna Live” which acclaimed great success featuring alot of nigerian and international appearances on stage, he also won 4 awards at the 2018 SoundCity MVP awards ceremony in December 2018. He opened up the year 2019 with the hit single “Killin Dem” in collaboration with Zlatan.