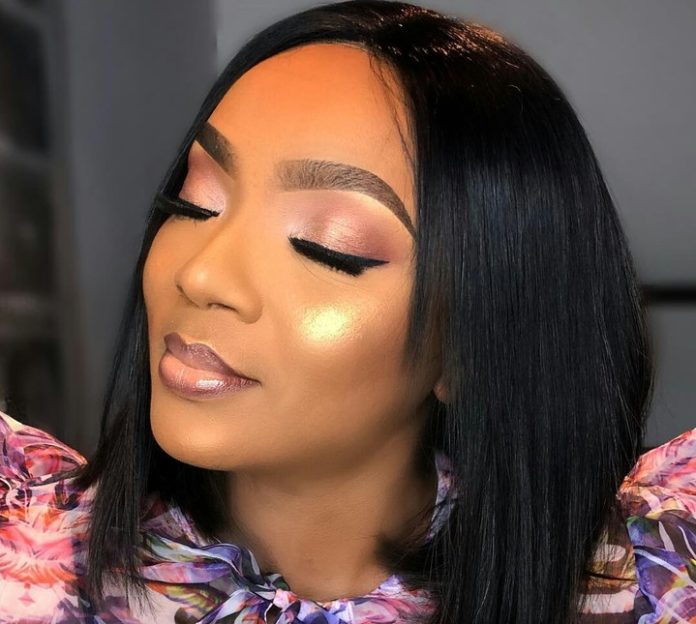 Chioma Chukwuka Akpotha, the beautiful nollywood actress, wife and mother is 39 today. To celebrate her day, she wrote: 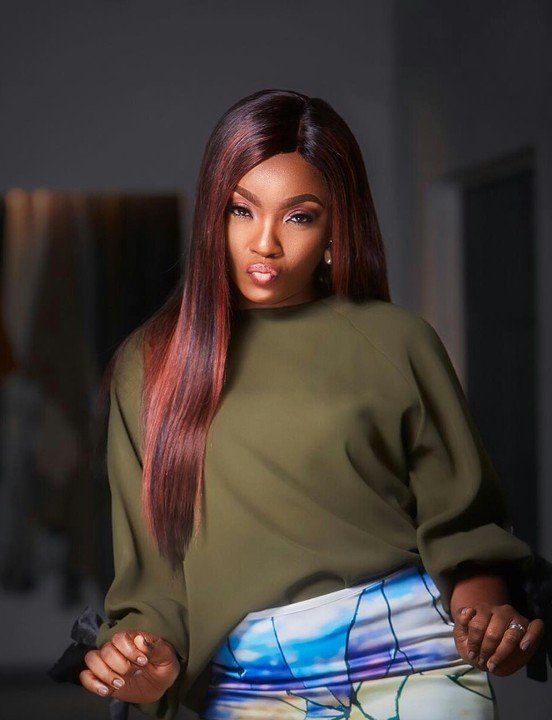 On this day, a Queen was born!
And as I celebrate it, I’m thankful for the great blessing of waking up in the morning to see another day.
I might not be the richest person in the world or the world’s president but I have happiness, peace of mind, and most importantly the gift of life.
Thank you, God, for blessing me with such priceless gifts.
I’m also grateful for all the good things that the good Lord has done in my life over the years, and I pray that He continues to shower my life (and yours) with His precious blessings.
#HappyBirthday to me!

Chukwuka’s acting career began with her debut in the movie “The Apple” in 2000. She also acted in the film The Handkerchief in 2000.

In 2007 she received the “Best Actress in a Lead Role” award at the
African Movie Academy Awards for the movie Sins of the Flesh . She has starred in more than 80 Nollywood movies. Chukwuka co-produced and starred in the award-nominated blockbuster On Bended Knees . 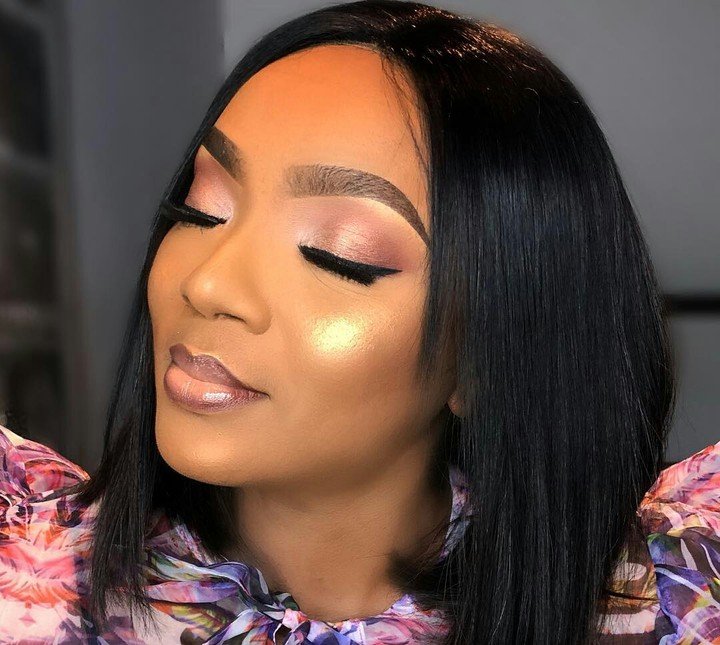 She completed her primary education at Onward Nursery and Primary School in Lagos State, and then proceeded to Federal Government Girls College Onitsha,
Anambra Statefor her secondary education. She then headed to Lagos State University , where she studied Banking and Finance.