Home Entertainment Cleaner finds £300,000 in envelope on London bus – and hands it... 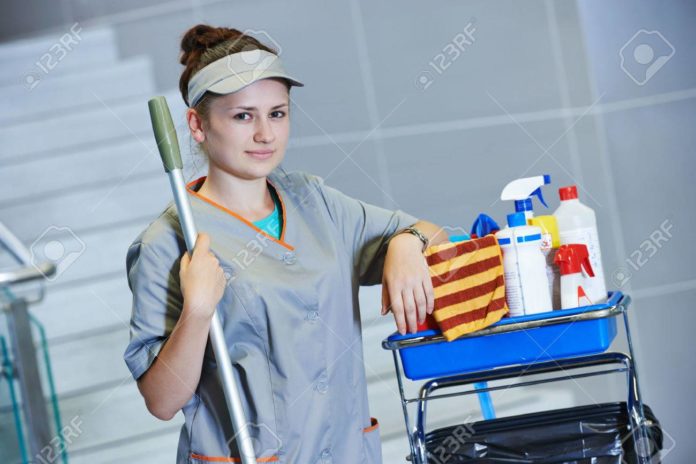 Everyone dreams of winning the lottery – and for many, finding an envelope containing £300,000 on a bus would feel just like that. 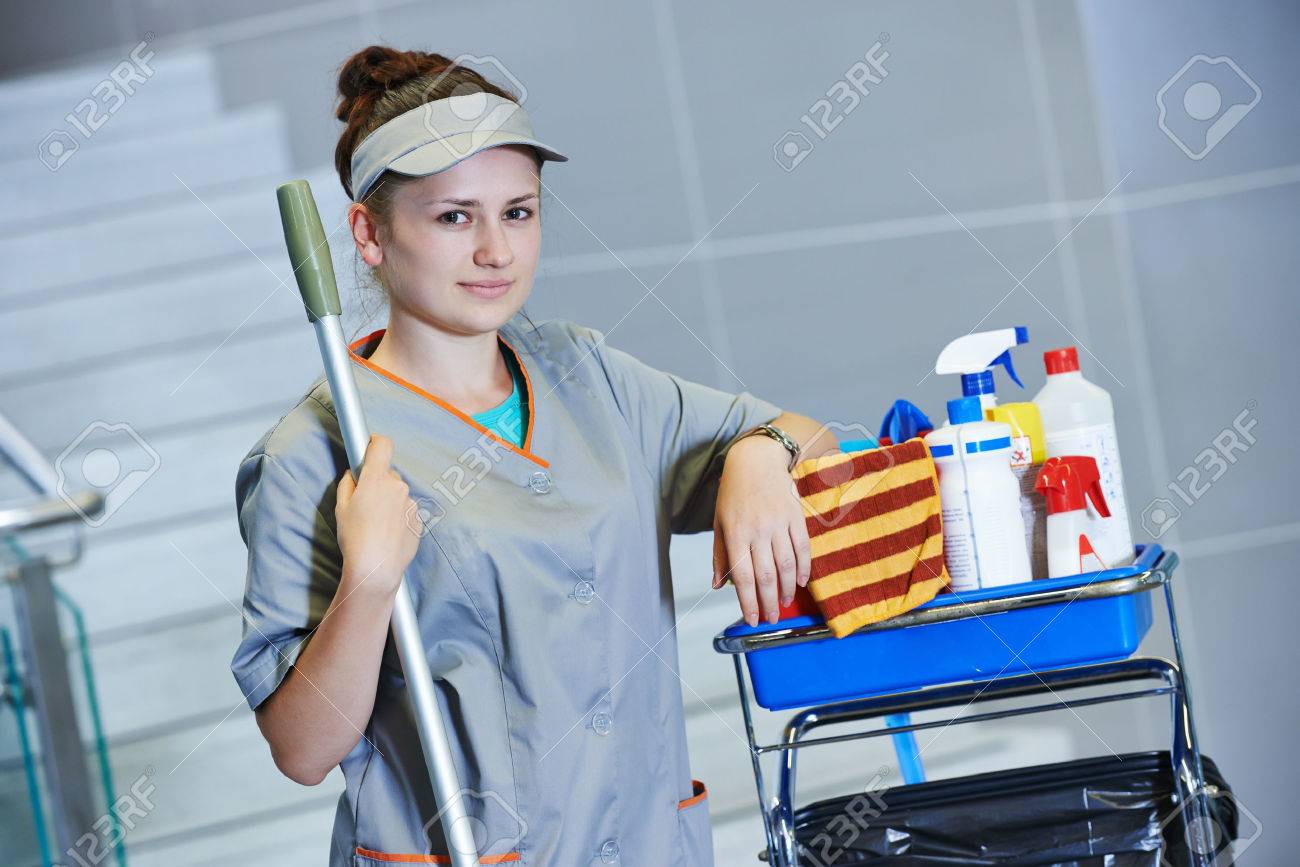 However, for one cleaner – who clearly lives by the mantra; honesty is the best policy – it was just another day of cleaning up.

The honest worker from Cordant Cleaners, who has not been named, discovered the cash on a London bus and made the admirable decision to hand it in to the Met Police.

It appears an absent minded passenger left the brown envelope filled with bank notes, which was only discovered when the vehicle was being cleaned.

And finding the cash must have been a dream compared to some of the items Cordant cleaners have to deal with on a daily basis.

Some of their colleagues have been met with sex toys, soiled nappies, used tampons, false teeth and – not to mention both vomit and poo.

Cordant boss Guy Pakenham said: ‘More often than not I’m left shocked when my team tell me about the disgusting things they have to get rid of when cleaning buses up and down the UK.

But I can only praise their dedication and good humour. They don’t seem to be fazed by anything. Thankfully our staff are fully trained and equipped to deal with cleaning hazards like these.

“But we can only urge passengers that next time they defecate on the floor of a bus, or throw up their own false teeth, please remember to take all of your items with you.’ It is not known if anyone has reported the cash missing”.