The Peoples Democratic Party (PDP), Atiku Abubakar has been granted access to All Electoral Materials used in the February 23 polls. 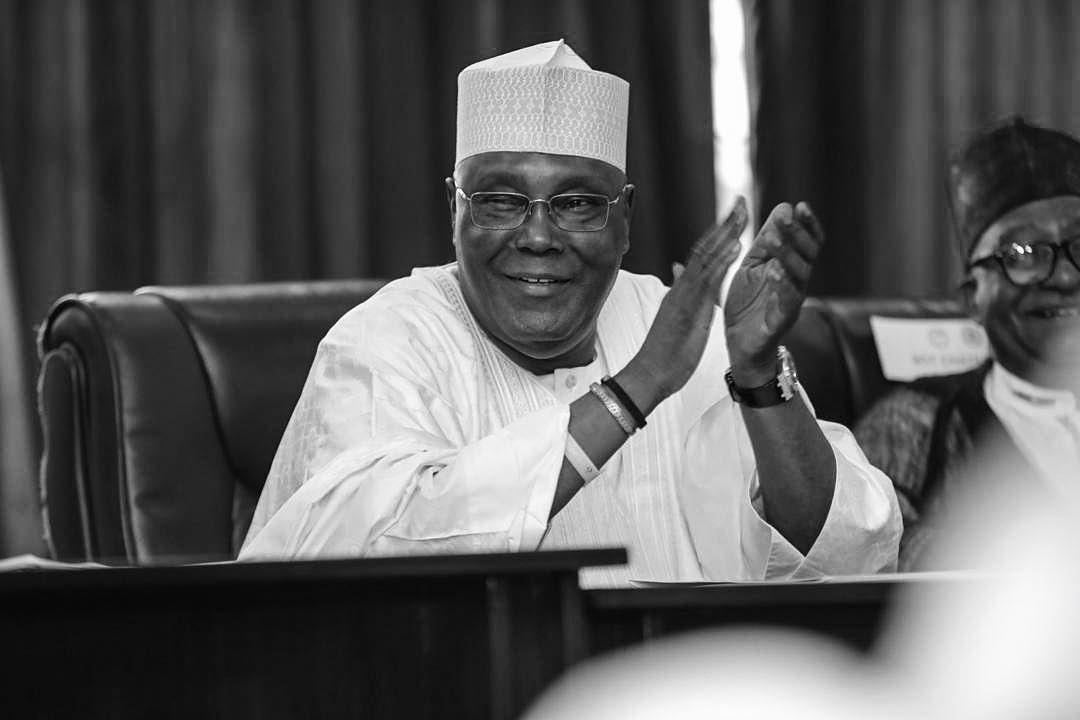 The Presidential Election Petition Tribunal on Wednesday made the order.

It is understood that Justice Abdul Aboki led a three-man panel and gave the order after hearing the ex-parte motion filed by the PDP and Atiku.

The former vice president is seeking an order granting him and his party access to inspect the electoral materials used for the elections.

But the PDP candidate has since rejected the result of the election, claiming it was manipulated.

He filed an ex-parte motion at the Court of Appeal in Abuja, asking for various orders of the court to allow him to access all documents used by INEC for the conduct of the presidential election.

The ex-parte motion prayed for an order compelling INEC to allow them to inspect the register and other vital documents used in the conduct of the election unhindered.

In delivering its ruling, the panel ordered INEC to allow the appellant access to all electoral material to enable the applicant file and maintain an electoral petition.

However, the court refused prayers 3 to 5 which sort scanning and forensic audit.

It said that a forensic audit does not fall under the terms envisaged by section 151 of the electoral act.