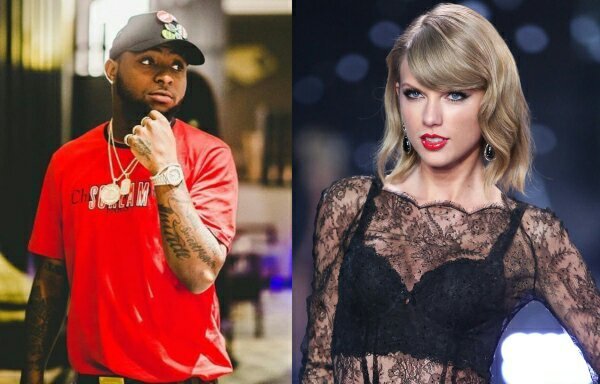 Davido who was nominated for the 2019 Nickelodeon Kids’ Choice Awards was held on Saturday night, March 22, at the Galen Center in Los Angeles, US, lost his Favorite Global Music Star category to Taylor Swift.

Davido lost to Taylor Swift at the award show hosted by DJ Khaled, in which major names in the entertainment industry in the categories of music, movies, TV and more were honored.