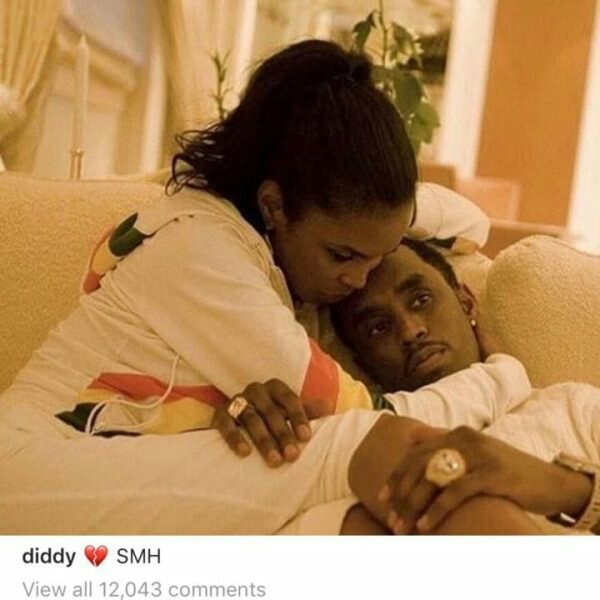 Music mogul, Diddy was in his feelings today as he shared a photo with the late mother of his kids, Kim Porter.

However, he got some heat from fans who slammed him for not marrying her when she was alive .

One comment from a Nigerian caught his attention and he gave the classiest response ever.

When she was alive you didn’t wanna marry her. Confused negro .GTFOH.

Diddy’s response took many by surprise as he acknowledged, he played him self.