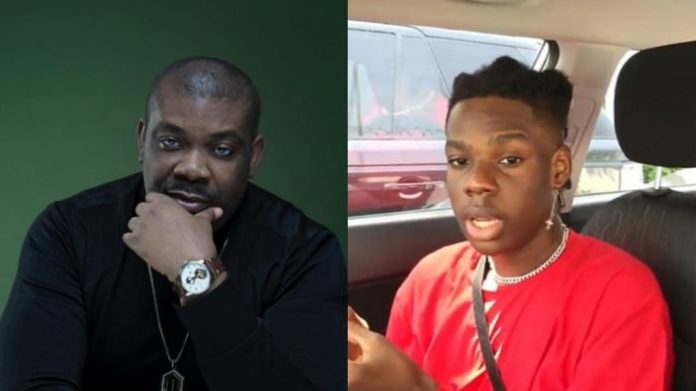 One of Africa’s leading record label Mavin Records led by Don Jazzy has activated a new music star on its roster. 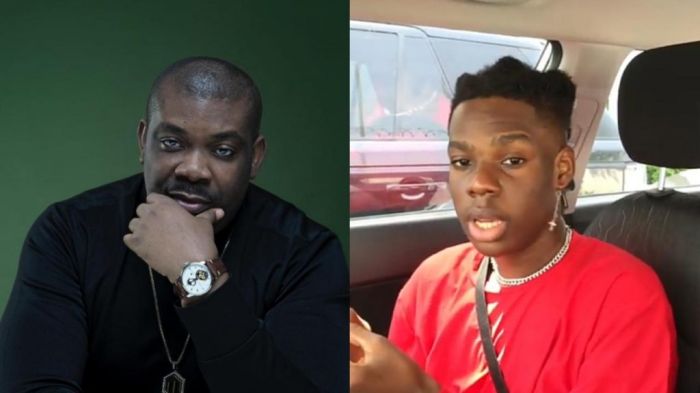 The ace music producer Don Jazzy unveiled the new artiste by name Rema to the entire Mavin Records fans and supporters via his social media accounts.

Rema has been affiliated with the record label for a while before his official unveiling today 22nd March 2019.

Following his unveiling, the new kid on the block has two songs ‘Iron Man’, ‘Dumebi’ out under the music imprint. He joins the long list of artistes on the label like Ladipoe, DNA, Di’ja, etc.

Rema is the first artiste unveiled after Mavin Records received the multimillion-dollar investment from Kupanda Holdings.