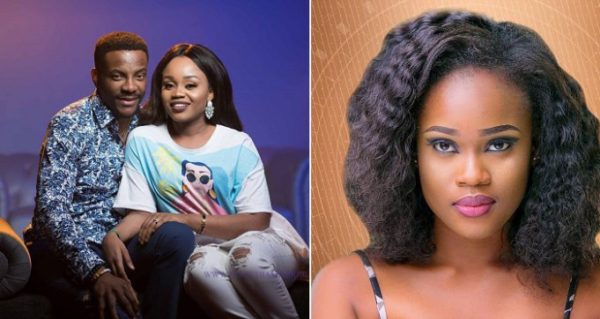 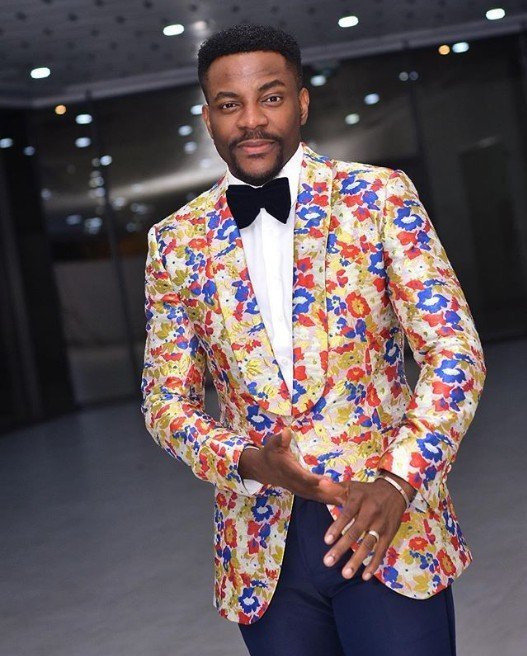 Media personality and style icon, Ebuka Obi-Uchendu has opened about about his Big brother Naija days, his strategy and how he won hearts as the host of BBNaija, his family, controversy surrounding former BBNaija housemate CeeC and more.

He made revelations about these things on a new episode of Ndani TV‘s ‘The Juice’ with TV host, Bolanle Olukanni.

Ebuka revealed that him being very fashionable on BBNaija was a strategy to win hearts. He also revealed how he met his wife and what drew him to her.

He also revealed that his wife started to get affected by the controversy surrounding him and Cee-C during the 2018 BBNaija show.

He also talked about the famous Agbada he wore to Banky W’s wedding and more.