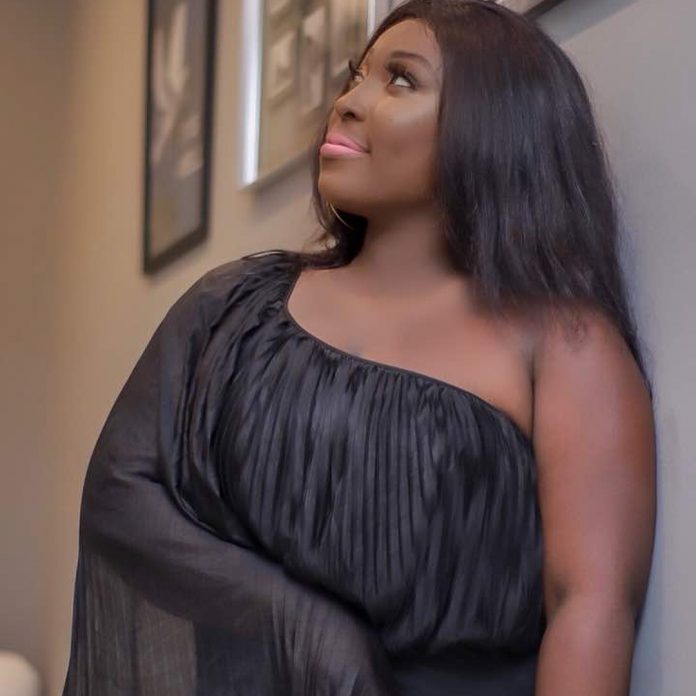 It is becoming quite unclear what many of these ‘unknown’ lesbians see in Ghanaian celebrities for which reason they keep bugging them with proposals. 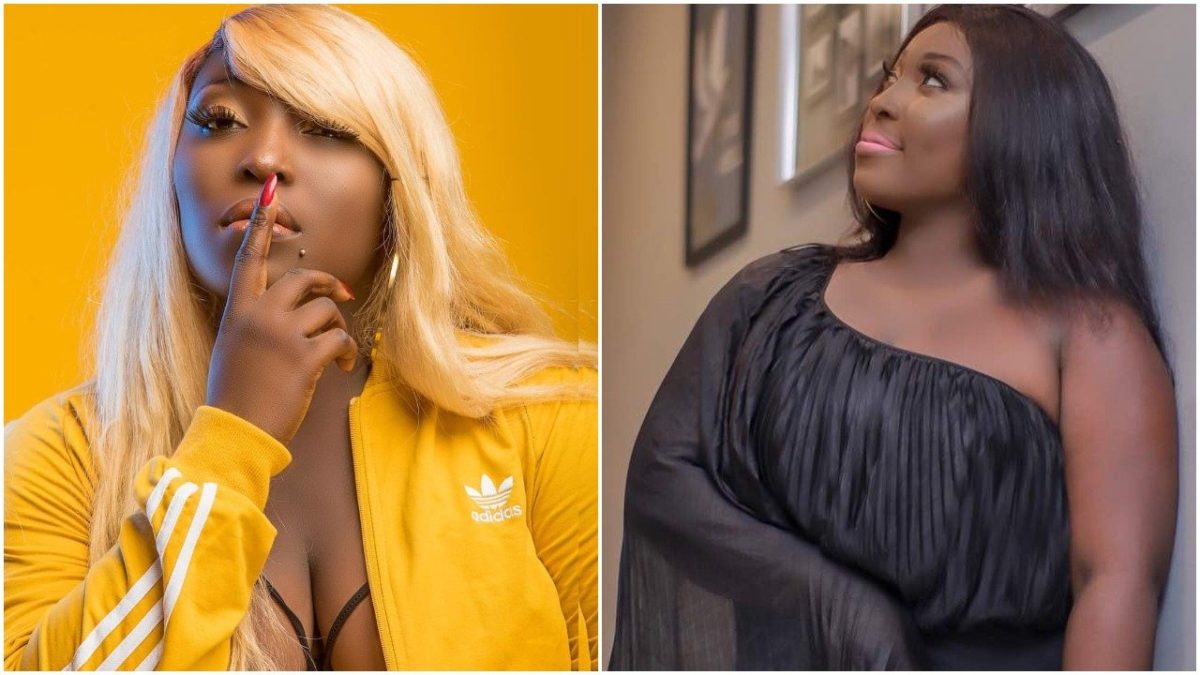 After the likes of actress Baby Blanche, musicians OV and Yaa Jackson among other big names have come out to reveal the hell they go through with these people, Eno Barony, one of Ghana’s finest female rappers, has also revealed that these people are disturbing her.

Speaking on the ‘Uncut’ show recently, the talented emcee stated that she sometimes wonders what these people see in her for which reason they even conceive the idea that she is a lesbian. 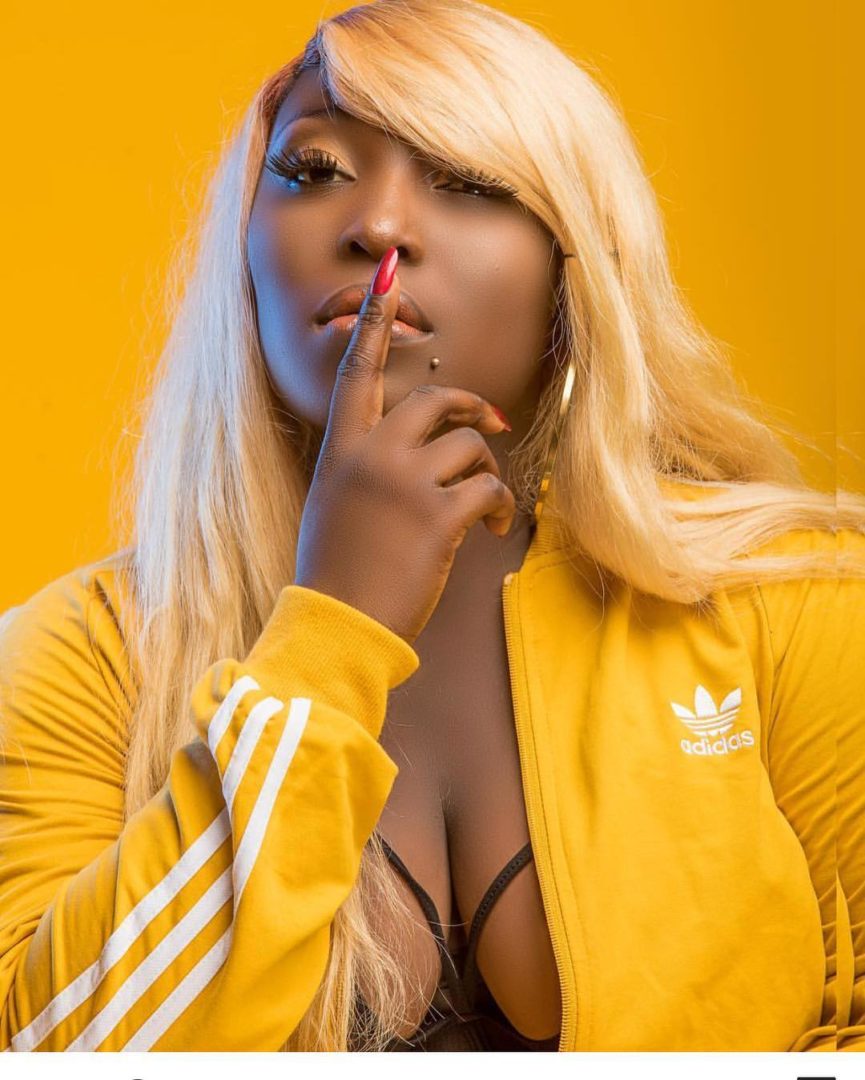 She placed a lot of stress on the fact that her sexual preference is always and will always be with the opposite sex because she is totally straight.

When Zionfelix the host of the show sought her views on the issue of lesbianism in Ghana, even though she is not one, the former 2MG music record label signee disclosed that she feels it is not right.

She added that her stance is purely based on her belief as a Christian and a believer in the scriptures which abhors the act.

Let The Games Begin – Don Jazzy Says As He and Rema Visit EA...

Violette - November 10, 2019 0
Don Jazzy is really not leaving any stone unturned as he aims to end the year with some refreshing moments. The singer and music producer...

Violette - November 16, 2020 0
Award winning Nigerian comedian, Mr Macaroni have stated his wish for the bad women and men in Nigeria as he noted that it's nothing...

Violette - February 4, 2021 1
Zlatan Ibile's ex-lover Bolanle has become the latest woman in the world to leave the singles world as her new boyfriend identified as Abiodun...

Johnson Olumide - September 2, 2021 0
BBNaija season 6 most talked-about housemate, Whitemoney was in the kitchen with the only woman (queen) that has a crush on him. While doing dishes...