Home Entertainment “I am not crazy about sex”,Have Not Had Sex In 12 Months... 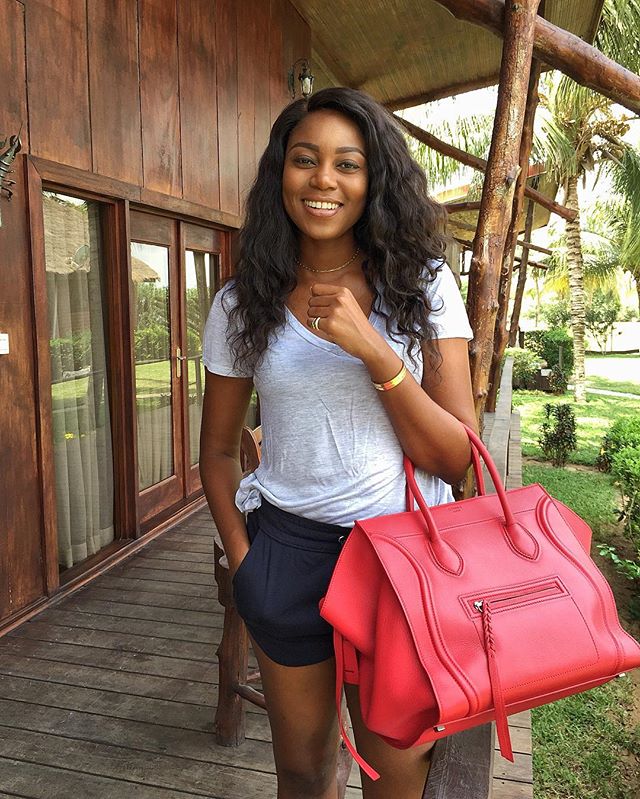 Yvonne Nelson who admitted that she is in a long distance relationship, has disclosed that she has not had sex for over 12 months. 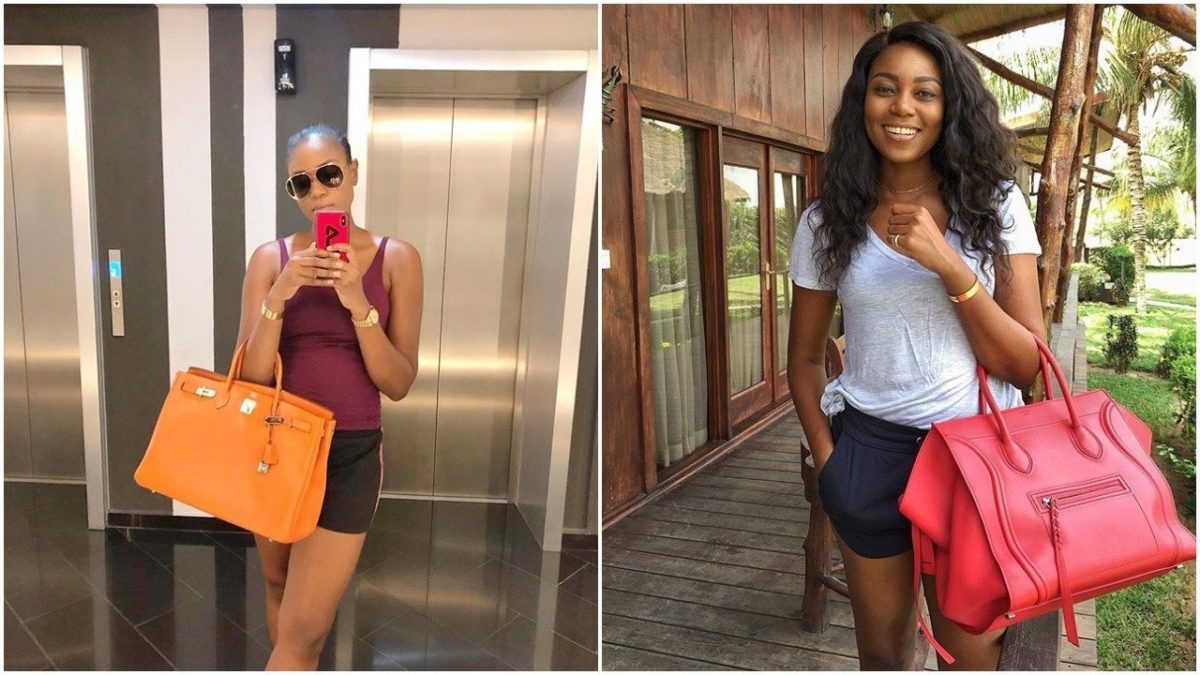 According to the Ghanaian actress, though she is  she is dating British photographer, Jamie Roberts, she hasn’t had sex in a long time.

The mother of one further revealed that her boyfriend’s job doesn’t allow them to spend much time together, and she on her own part is currently focused on raising her child, Ryn Roberts.

Yvonne Nelson who disclosed that she has not had sex for over 12 months, however added that she doesn’t mind having another child.

She told Joy New‘s MzGee in an interview “I don’t mind having another child. I have not had sex in more than a year and I am not crazy about sex.”

Johnson Olumide - May 29, 2018 0
Jude Okoye, the former manager and elder brother of the defunct Psquare duo has been slammed by fans after congratulating Wizkid on the success...

“Kidd did not kiss me” – BBNaija’s Kaisha exonerate Kiddwaya from the “Kiss Accusation”...

Violette - January 31, 2021 0
Big Brother Naija reality star Kaisha has taken to her official Twitter account to react to a video of Kiddwaya trying to kiss her...

Violette - November 30, 2019 0
Female Nigeria Disk Jockey, DJ Cuppy has stun the internet with a cute and dazzling selfie picture of herself. DJ Cuppy who made headlines some...

Johnson Olumide - February 17, 2020 0
This Photo above is for all the beautiful women, Mums, Mothers, Sisters, ladies with Brilliant Minds whom will stands up and say no to...