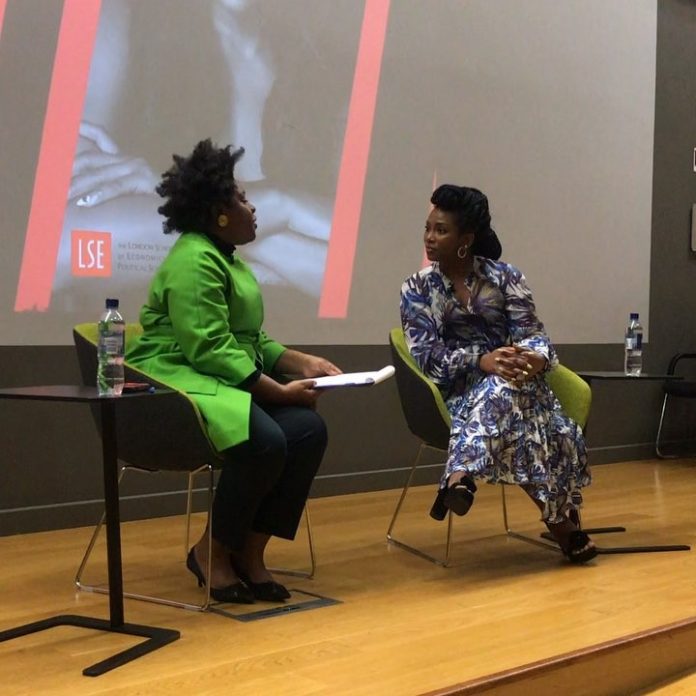 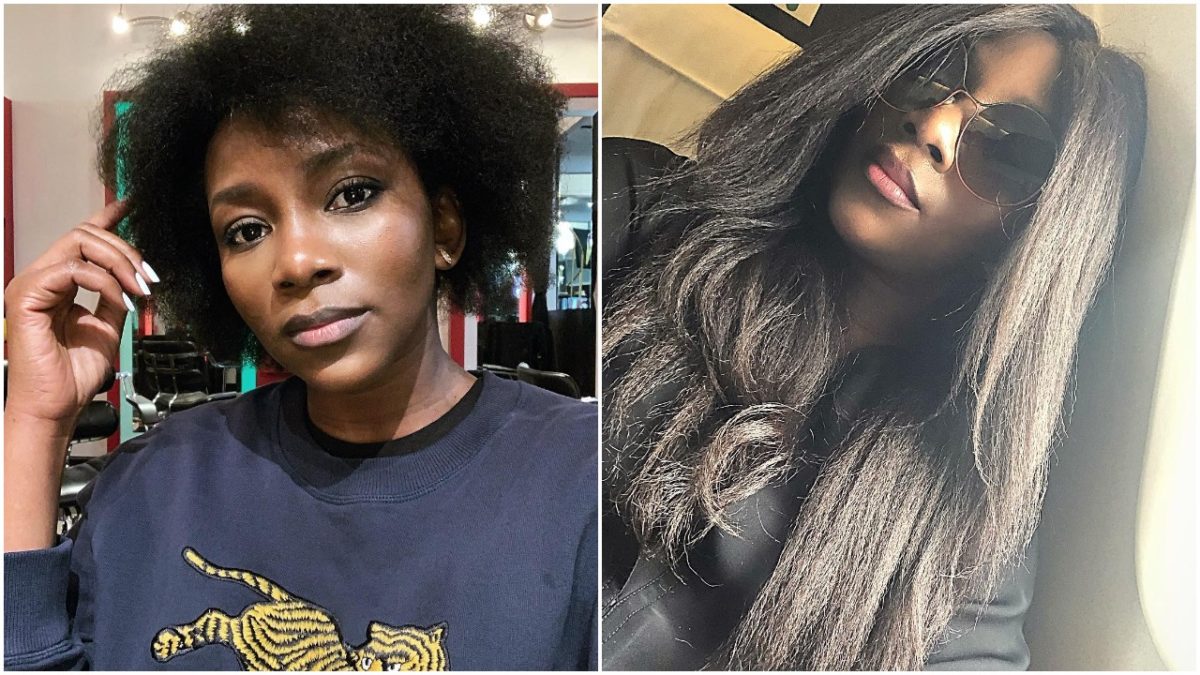 Nollywood actress and producer, Genevieve Nnaji has talked about her stance on feminism.

The screen diva who was a guest at the LSE Africa Summit at the London School of Economics and Political Science, said she believes everyone has a right to live the way they want. 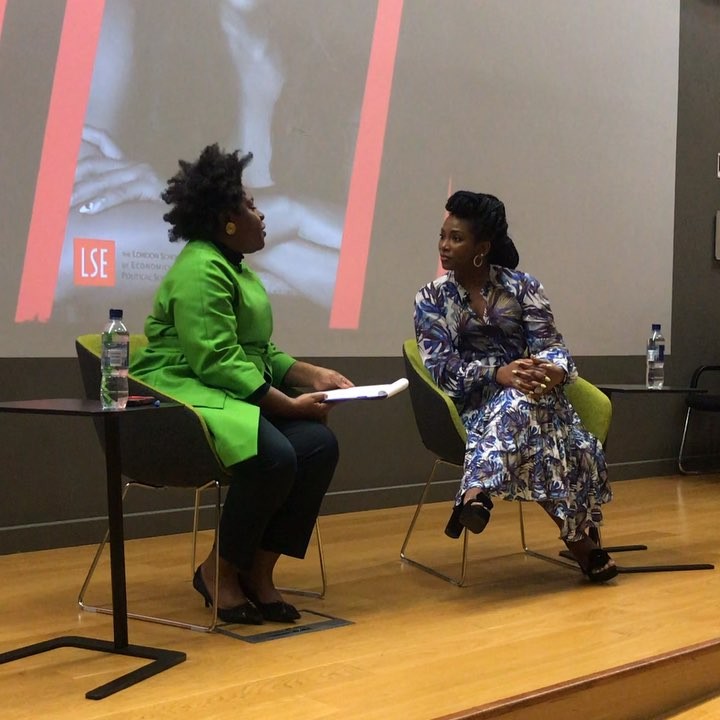 “I think my own feminism is just human rights.
I am a human who has a right to having choices.
I can do whatever I want, whenever I want. It’s just that simple.
If I were a man, it will be the same thing.
At the end of the day, I was born alone, I will die alone, I breathe alone,
so I definitely have rights to how I want to live my life.”

Genevieve Nnaji is a Nigerian actress, producer and director. She won the Africa Movie Academy Award for Best Actress in a Leading Role in 2005, making her the first actress to win the award