Home Entertainment I almost quit music out of frustration,Began Selling Furniture at Ikeja –... 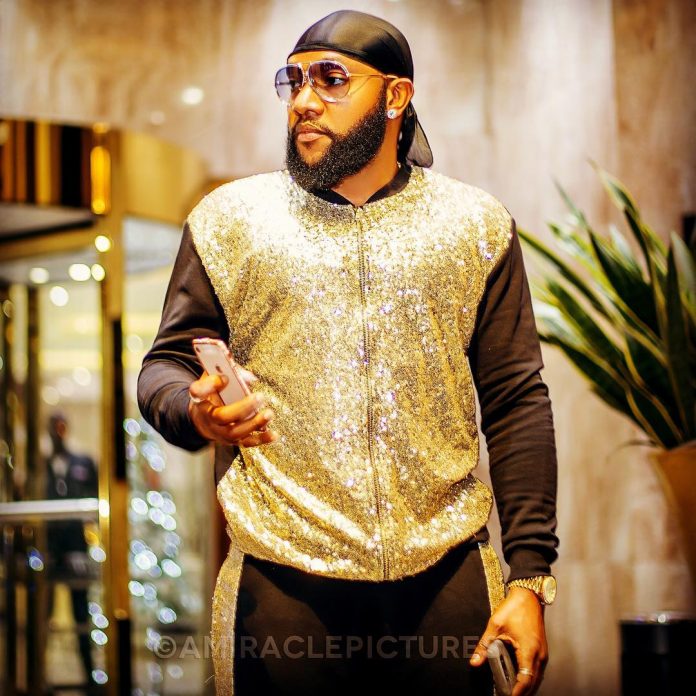 During the week, there was a viral video showing a popular Nigerian singer, Waje, lamenting how tough and expensive it was to do music in the country. 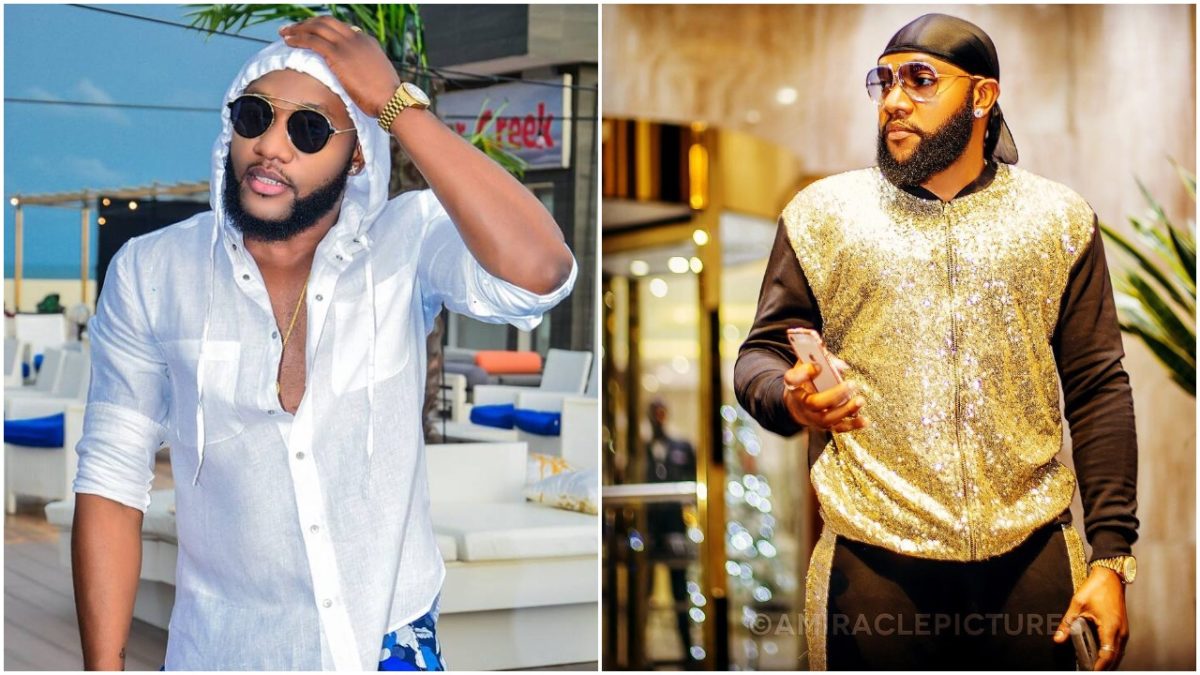 In the video, the distraught singer stated that she was likely to quit music as it was not paying her well enough.

Interestingly, it seems the singer is not the only one that has passed through this phase as Limpopo singer, Kcee, admitted that at a point, despite making hit songs, he quit music to sell furniture at Ikeja.

He said, “I saw Waje’s video and I was touched. I was supposed to say something about it but I was busy with my album project. However, I spoke to a few people about it. The truth is that the industry is a fake one; I am not just talking about the Nigerian music industry, but globally. Everybody is struggling.

I have been in this business for 19 years and at every point in time, you have A-list artistes and they are about ten. 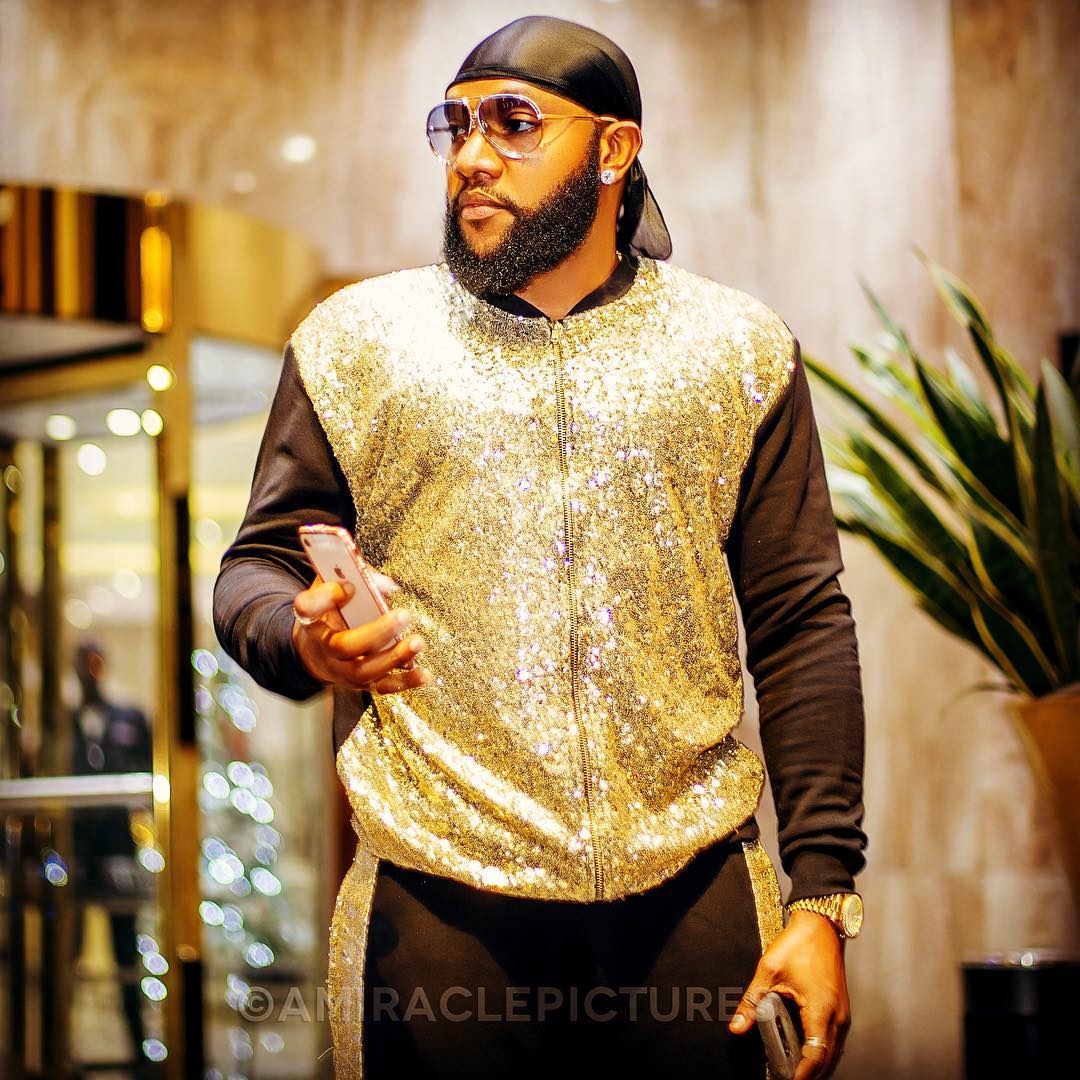 “These set of people are the ones making all the money. There are hundreds of artistes behind them struggling to get to make it to the top ten list.

These other artistes keep spending the same amount of money (the A-list artistes spend) to just get there and they also have to live like a celebrity. This costs a lot of money. If you do not have the drive and focus to keep the fire burning, it is going to weigh you down.

“When I was with Presh, I was also discouraged and I went into business because I was frustrated. I started importing furniture and I had a showroom at Allen Avenue, Ikeja. It got to a point when I had to tell myself that I love music and I needed to go back.

I promised myself that I would make sure I get it right the second time. At that point, I had hit songs already and I made a lot of money from the industry but everything was finished because new people would always come into the industry.

“That was what gave birth to the Limpopo era. It was determination; it was me being focused plus I had the grace of God. The message here is, what Waje said is not happening to her alone but to a lot of artistes. She was able to speak out. You need to listen to other people. 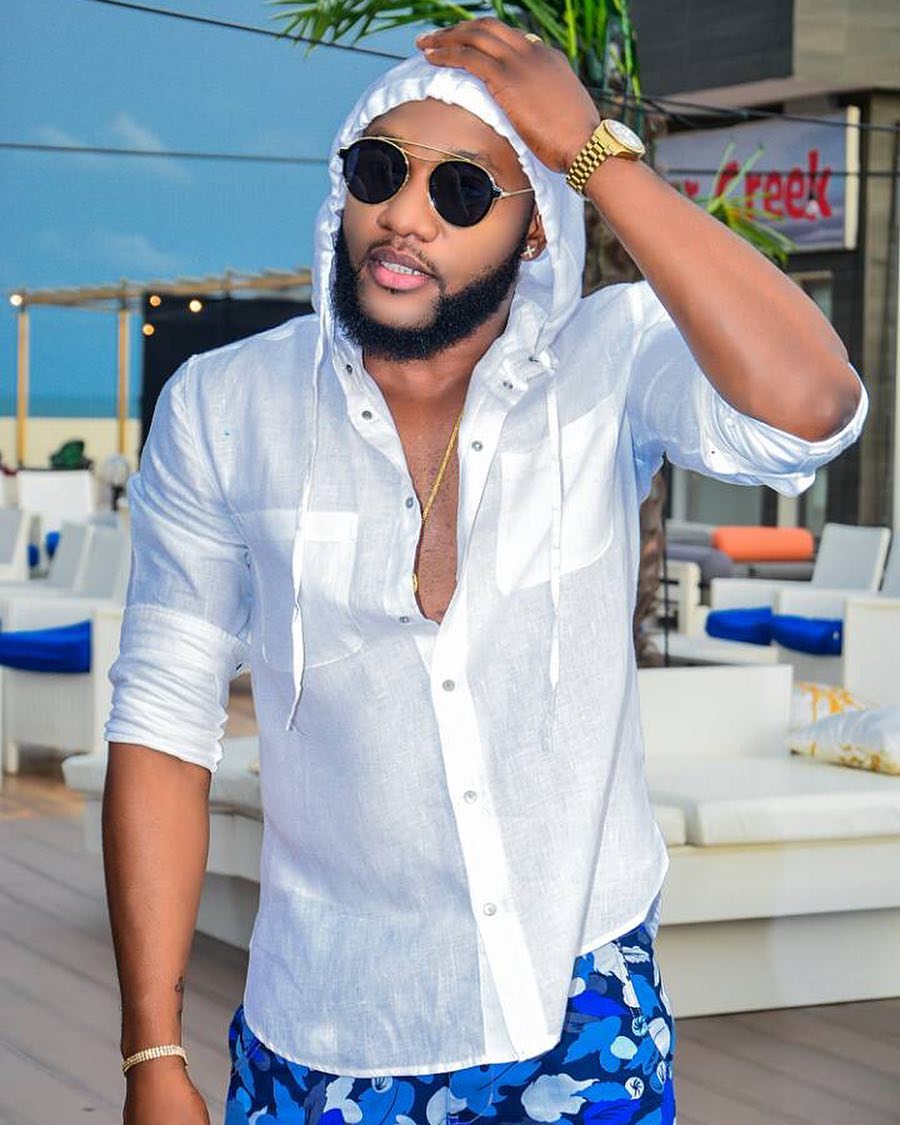 Her situation might be better than a lot of them. The average video I shoot costs about N4m. I can travel anywhere to shoot my video; I do not want to talk about the cost of hotel and other logistics.

I have been able to promote some artistes under my label and I know how much I invested in them. I know how much I shot their videos. That is why sometimes I look at the up-and-coming artistes and tell them to appreciate their labels. It takes a lot.

“The talent is five per cent, you need 95 per cent to polish your talent and put it out there. People bring in their money and invest in some of these talents but when they enjoy the limelight, they get to see themselves as God and they begin to insult those that invested their money in them.

“When you invest in 80 per cent of them, once they enjoy the limelight a little, they begin to feel you are using them or taking their money. They do not know how much you paid to promote the music or shoot their videos.

There is a lot involved. My message is that always be in control, you can get out of any situation as long as you are alive and have the talent. You just have to believe. It has happened to me several times.

I do not care what anyone says about me. If I care about what people said, I would have quit music since. I have a lot of things I can do and I would never be hungry but I love music and I have been relevant for 19 years.” 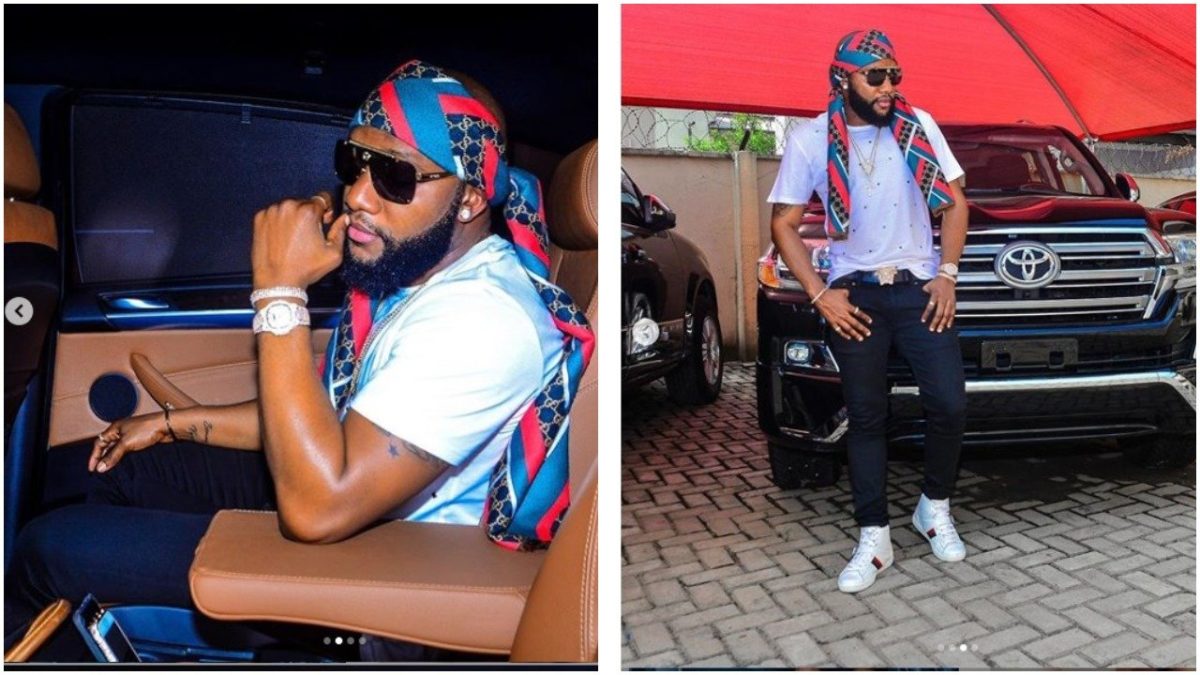 He added that with his contribution to the Nigerian music industry, he ought to be called a living legend. “Of course I am a living legend if you do not call me that, I would call myself that.

I know how the journey has been; it has not been easy. It has been so tough, it has always been up and down but I have been able to move from one generation to another and I have also contributed my quota as an artiste in the industry, so I stand as a legend right now. For me to be in the business for close to two decades is not a joke,” the singer said.

Already, he has put finishing touches to his third studio album, Eastern Conference, and he was excited to talk about it.

“At every point in time, I try to re-invent myself and now I am trying to do something new from my angle, which is taking my music back to the roots and that is what my album, Eastern Conference, is about. I want to do more highlife music and see how we can make the sound global because it is a sweet and unique sound.

“I feel it is high time someone took charge to own the movement and take it global just the way we accepted makossa and reggae music.

I want to use my years of experience in the industry and create a new movement for the upcoming artistes to see the need for us to promote our culture.

It is original and those are the kinds of things people abroad want to see and that is my new direction right now,” he said.

Johnson Olumide - February 17, 2020 0
Khloe Kardashian was out partying with friends at the 1Oak night club and in the spirit of having fun she shared this sexy pics...

Violette - July 2, 2019 0
An Instagram user @modelinakitten, who claimed that her nude photo was leaked on her Instagram page, took to the platform to apologize and also share...

Violette - February 29, 2020 0
American singer Justin Bieber profess undying love to his adorable wife, Hailey as their love continue to grow. Justin Bieber who has not been shy...

Violette - February 5, 2021 0
Multiple award-winning singer and songwriter Davido has joined Nigerians across the globe in reacting to the recent directives given by the Central Bank of...