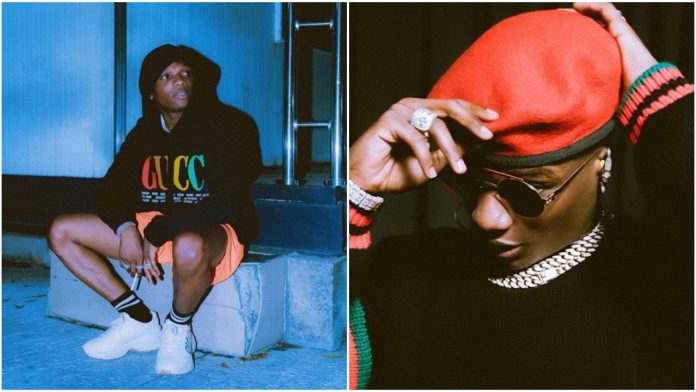 Starboy Wizkid has starved his fans of his music for a while, but it seems he got a lot coming for them, as he has revealed he has two albums ready. 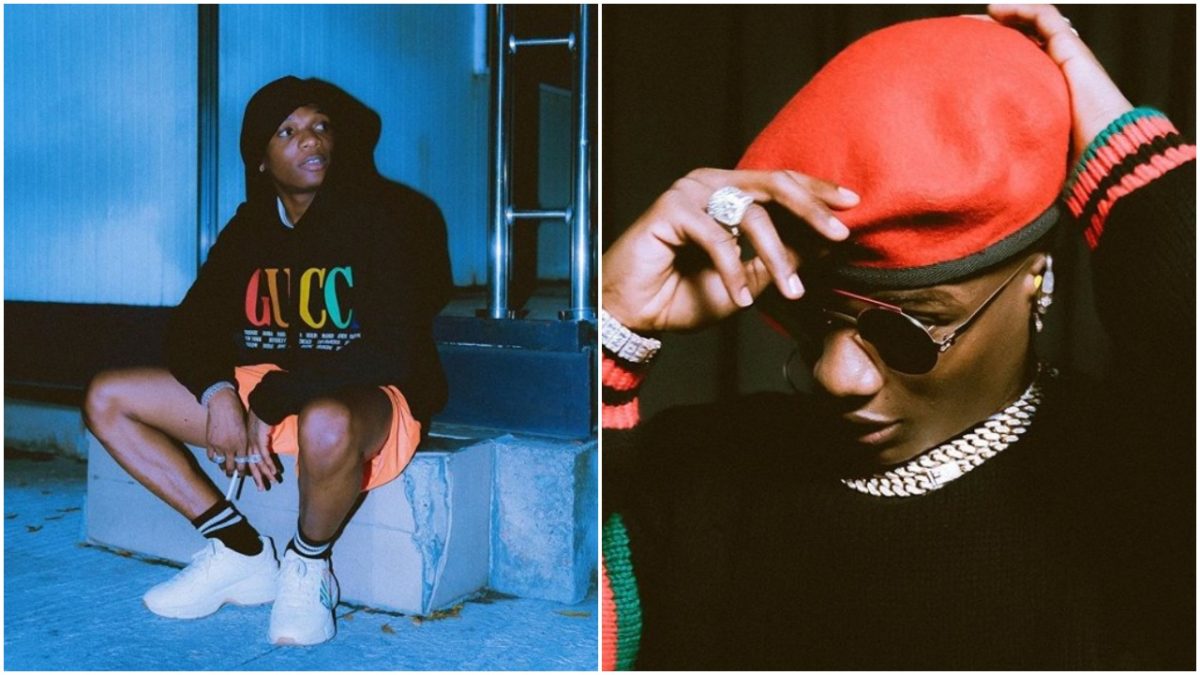 He made this known today, during a press conference ahead of his concert in Toronto.

“I have been on a low break for 3 months, and I have 2 albums ready to go. So I am excited” he said.

Recall his arch rival in the African and Nigerian Music Industry , Davido also claimed he has 2 albums already in the works.

Wizkid meanwhile some days ago played snippets from his upcoming album set to drop at a later date this year, one of such promising track off the album is his collaboration with Teni Makanaki which is already been anticipated by Star Boy’s fans worldwide.

Violette - December 6, 2019 0
Reality star, Cee C has re-ignite the dating speculations between her and singer Peruzzi as she wish him a happy birthday in one of...

Violette - May 24, 2021 0
Big Brother Naija star, Dorathy has decided to melt the heart of her sister as she gifts her a brand new car on her...

#BBNAIJA: Mercy tempt fans on IG as she flaunt her massive backside (Photo)

Violette - February 2, 2020 0
Reality star and model, Mercy has cause uproar on social media as she flaunt her massive behinds in a sexy bikini picture. Mercy who has...