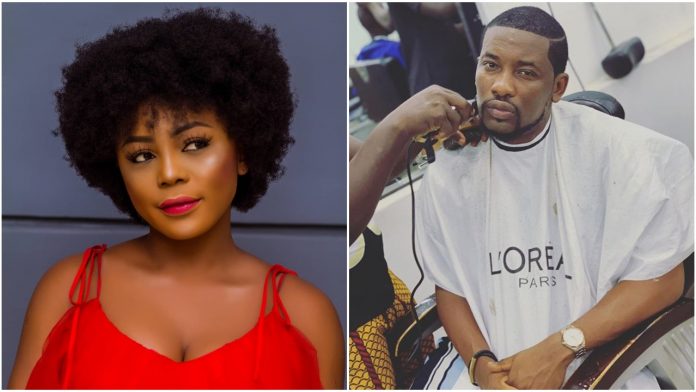 Ifu Ennada in her Instagram post today, called out OAP Dotun for mocking her over claim of making N5m daily from her hair care product sale. 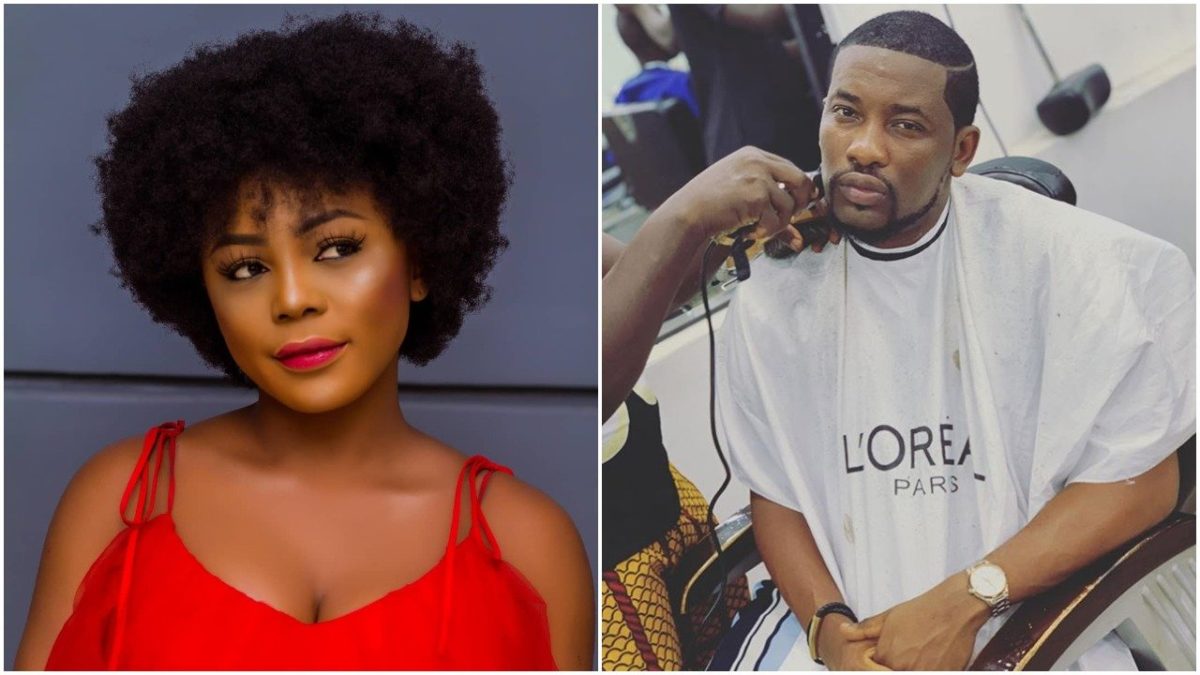 The reality show star who disclosed that Cool FM OAP has known her since she was a teenager, alleged that her could have easily reached to her, but instead joined the mocking team. Ifu Ennada who called out OAP Dotun for mocking her, wrote; 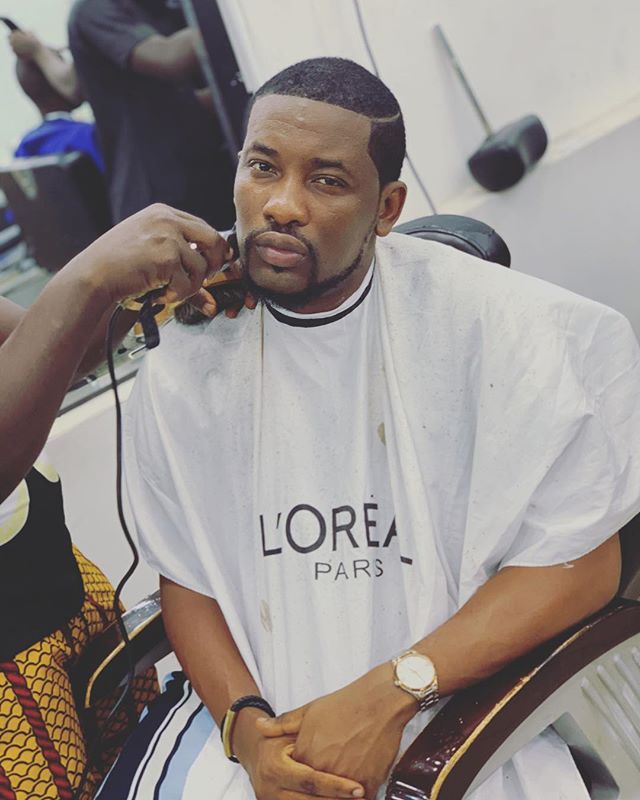 However reacting to the call out post, OAP Dotun claimed he only pushed the brand with his subtle joke. He also told Ifu Ennada not to fight every battle. He wrote;