Home Entertainment Iyanya Was Never My Business Partner From The Beginning – Ubi Franklin... 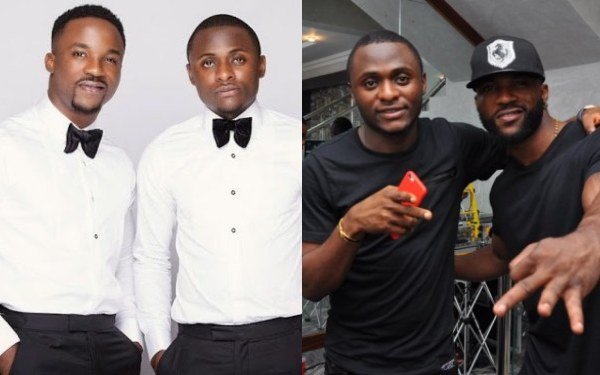 Ubi Franklin who sat for an interview today at Cool FM, disclosed that Iyanya was never his business partner from the launch of the MMMG in 2012.

According to Ubi Franklin who had his brothers as share holders at the music label, Iyanya told him that he was never interested in the business side of music but only wanted to push his career.

He further revealed that every effort to get Iyanya to sign the document proved abortive.

He further revealed that Iyanya’s name was only added to the CAC document when they needed a bank loan.

He further revealed that he has never forged anybody’s signature because he knows the implication.

According to the MMMG, the mistake on the CAC document was made by the lawyer who prepared it and Iyanya signed on it too.

Ubi Franklin revealed that that was when the shares were handed over from his brothers to Iyanya, with the agreement of sharing their profits 50-50.

Here is the video of the interview in which Ubi Franklin stated that Iyanya was never his business partner and how Tekno was signed to the label below;