Home Entertainment My baby daddy not involved in our daughter’s life for 4... 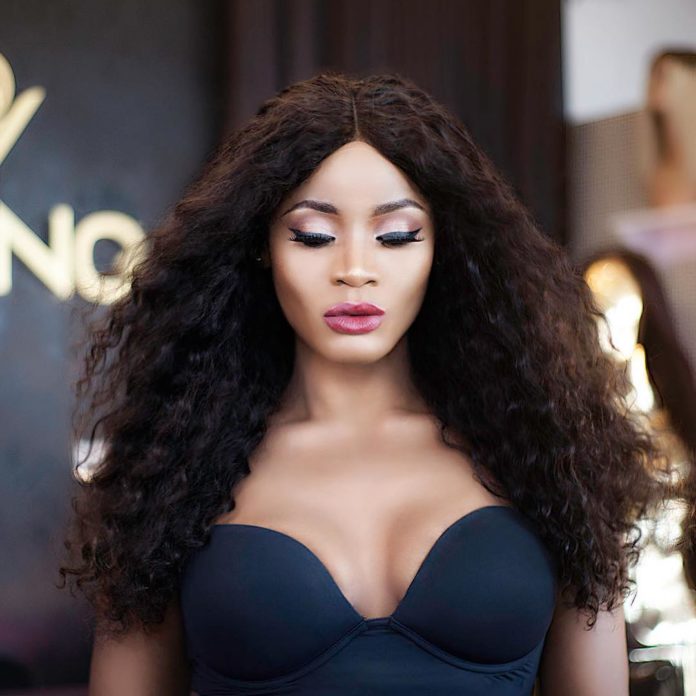 More than four years after giving birth, actress, Uche Ogbodo, has stated that her baby daddy, Arthur Apo, has not been involved in the life and upkeep of their daughter, Mildred. 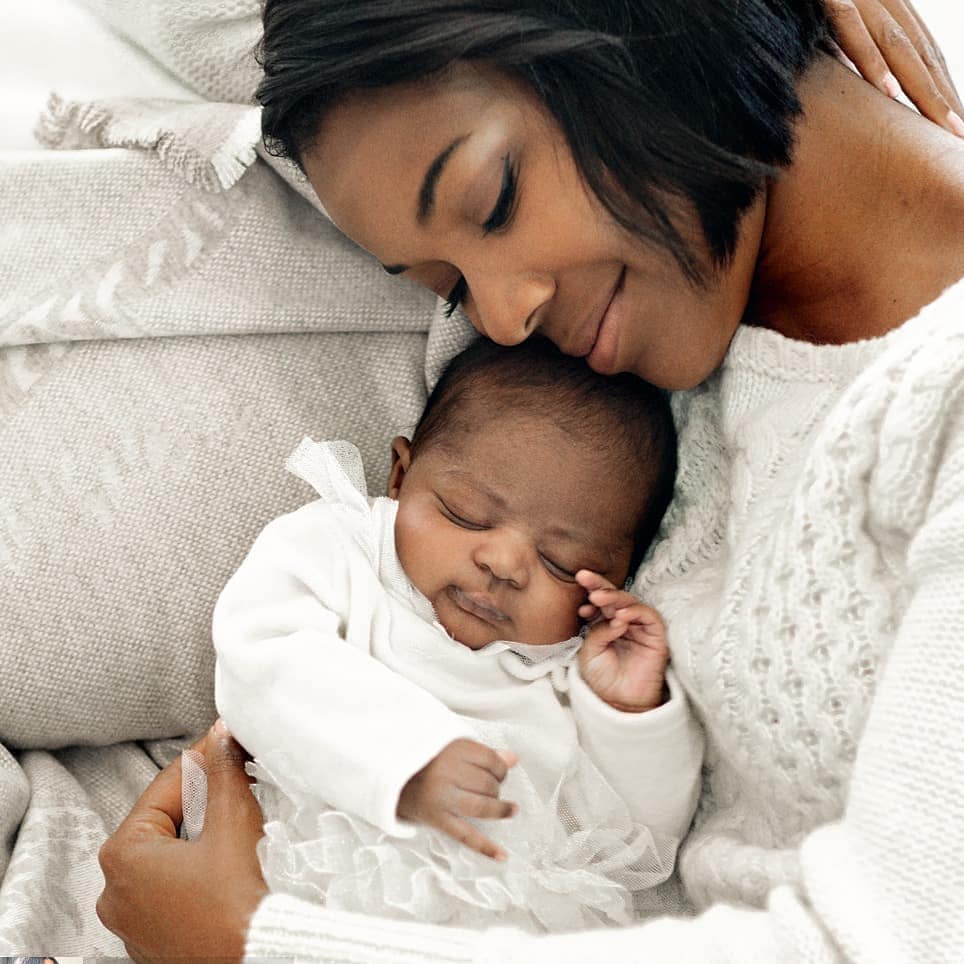 She told Sunday Scoop, “That is a part of my life I don’t want to go back to.

I believe that whatever happened was for the best. God has a reason for things happening. I don’t feel like I made any mistake; it just didn’t work.

We were never married though the media made it seem like we were; we were only engaged.

I have never been married. The relationship actually started collapsing shortly after we got engaged. I realised that I was pregnant after we had broken up and I initially couldn’t tell anybody about it. At that point, I was thinking of going back to him and it took about nine months for me to realise that I didn’t want that kind of man in my life. He would only drag me back. He hasn’t been involved in the life of our child over the years. Mildred is four years old now.

He initially didn’t accept that I was pregnant; he thought I was trying to trap him. I had been trying to get pregnant during the relationship; so, he wondered how I ‘suddenly’ fell pregnant after we broke up. I have been able to take care of my child alone. I never thought I would be a single mother but I am a Catholic girl and we preach against abortion.”

Excited about her weight loss journey, Ogbodo said, “What happened in my life a few years ago propelled me to become a different person from who I used to be. After the baby, I had to sit back and ask myself what I wanted to do with my life. And I realised that to live my best life, I would need to lose a lot of weight. I had to change my personality and I am happy about the result. Any time I look into the mirror, I see a more beautiful version of myself and that is enough motivation for me to continue.”

She added, “I started a movement, Body Positive with Uche Ogbodo, which makes women to work on themselves. After I lost weight, I realised that a lot of women were going through the same situation which made them depressed and some went to the extent of committing suicide.

“It takes a lot of effort to lose weight and I decided to offer that push for a lot of women. It is my way of giving back to society. There is nobody who is ugly because there is something special about everybody. I help people see the beauty in themselves.”

‘ Where the Past Look Better Than the Future’ – Seyi Law Laments says...

Violette - November 10, 2019 0
Nigeria Comedian, Seyi Law has voiced out his frustration at the state of Marina in Lagos as he shares an old picture of the...

He beat me up after my cesarean operation” – OAP Nedu’s ex-wife, Uzo, calls...

Violette - September 4, 2021 0
Uzo, ex-wife of popular media personality Nedu has taken to social media to recount the physical assault she went through when married to the...

Johnson Olumide - February 18, 2020 0
The 35-year-old Television Star looked rather Ravishing in her Hourglass Curves as she wears a sequinned Body-con Dress to the Festival with her Husband Kanye West. Kim and Kanye raised eyebrows...

Violette - July 1, 2020 0
E-money who is known to be a millionaire shows his beautiful wife some love On her birthday today on his official Instagram account. This Nigerian millionaire...