Home Tech News Meet Susan Bennett, The Woman Behind The ‘voice Of Siri’ on iPhone

Apple is a very secretive company as we already know but most iPhone users know what Siri is and may have used it already. For those who may not know, Siri is Apple’s version of Google Assistant. 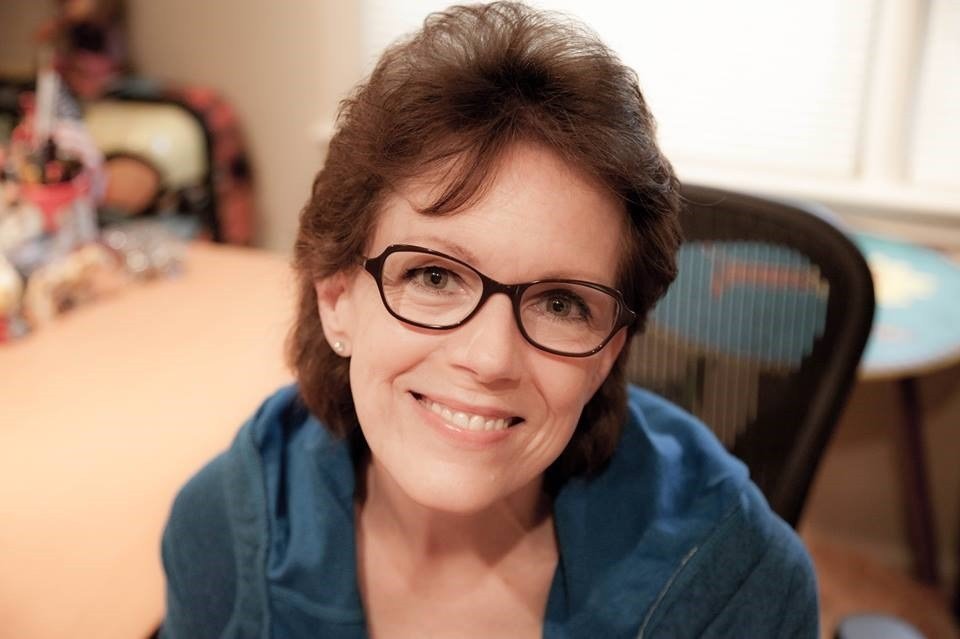 It is Apple’s own personal assistant on iPhones and iPads. That female robotic voice you hear whenever you use Siri actually belong to a real human being. Her name is Susan Bennett and she is a successful voice actor!

Her voice is probably one of the most popular female voices in the world right now because anyone who has used an iPhone from 2011 till date has actually heard her voice and we are talking hundreds of millions if not a billion people.

CNN was shocked when a woman came to them and told them her voice is the voice of Siri. “I’m the actor who provided the voice for Siri,” she told CNN.

They didn’t believe her at first, they had to hire a professional audio forensics expert to analyse her voice. Ed Primeau, the expert studied the two voices and confirmed they are 100% identical, a perfect match!

At first, she didn’t know her voice was used for Siri until a colleague at the office told her about this new Apple phone that sounds just like her. She said as soon as she heard it, immediately, she knew it was her voice.

In 2005, she was hired she was hired by Apple to record her voice by reading random words and phrases. She didn’t know what the voice was going to use for an Apple is a secretive company refused to tell her.

She would read long letters for 4 hours every day and she thought the job was a boring job. The gig lasted for a month. That voice was later used for Apple’s robot assistant called Siri. Funny enough, they didn’t even tell her that her voice will be used. Apple later introduced a male (Siri) voice option for Apple in some countries.

Susan Bennett is a successful voice actor who has worked for big brands like Apple, Coca-Cola, McDonald’s, Delta airlines, and much more. Next time you hear that husky female robotic voice, just know it belongs to Susan Berrett!