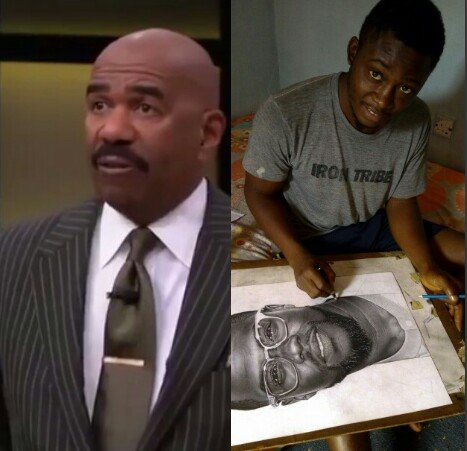 It has often been said that the gift of a person makes a way. This belief has always proven to be true in many situations and the case of Eli Waduba is no different. Eli is a young, talented Nigerian who hails from Kaduna. 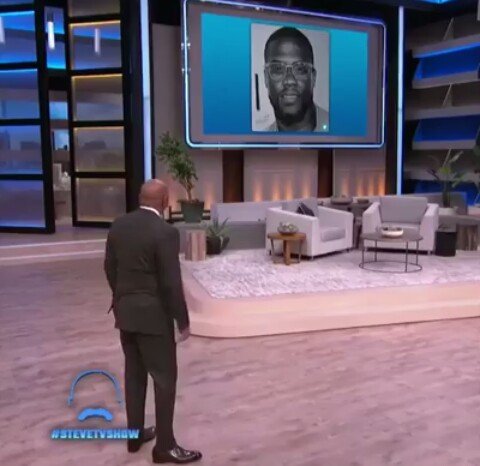 This youth specialises in the art of drawing hyper-realistic paintings which have been regarded over time as world class.

With all his talent and prowess in making exquisite paintings, Eli has never so much been recognised but all this changed when he drew a hyper-realistic portrait of American actor and comedian Kevin Hart.

Like he would normally have done, the young Eli shared the beautiful painting of the actor across his social media platforms. Then he asked others to help retweet so that the Hollywood act could see it and probably appreciate his handiwork. 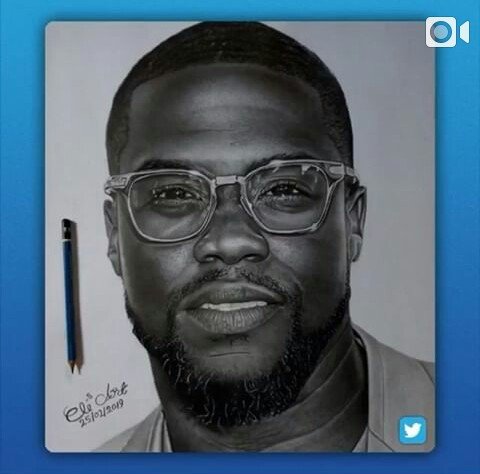 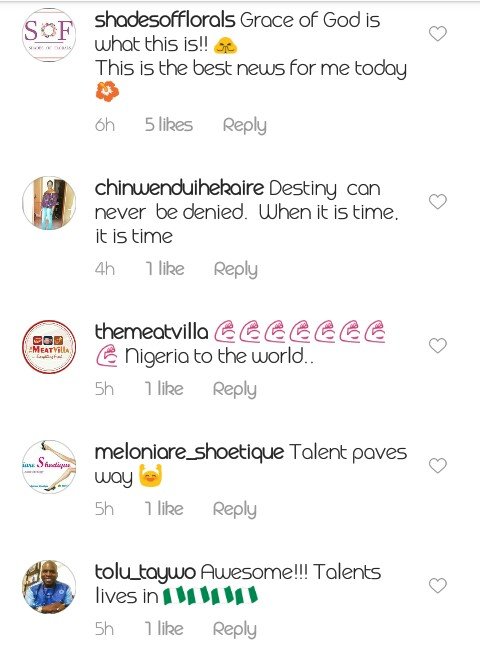 Seeing the artistic beauty for what it was, many people took to sharing the portrait and calling the actor’s attention to it till finally he saw it. After seeing it, Kevin Hart did not just acknowledge the portrait with a slight nod, he was totally wowed by the work of art.

Given the fact that he was totally impressed by Eli’s hyper-realistic painting of him, Kevin took to his Twitter page to gush over the portrait in several tweets.

The Nigerian boy was recently featured on Steve TV and Americans were really amazed with his works and since then, the boy have turned into an international painter.