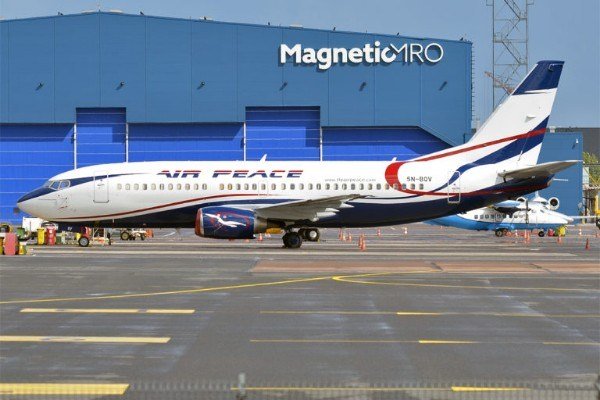 A Nigerian carrier, Air Peace, has taken delivery of its third Boeing 777-300 aircraft in preparation for the airline’s commencement of international operations.

The 374 capacity aircraft, christened: “Anuli Peggy Onyema”, touched down at the Murtala Muhammed International Airport, Lagos at about 3.20p.m on Wednesday.

The aircraft, from Texas, United States of America, was received by the Chairman of Air Peace, Mr Allen Onyema and other top aviation personnel. 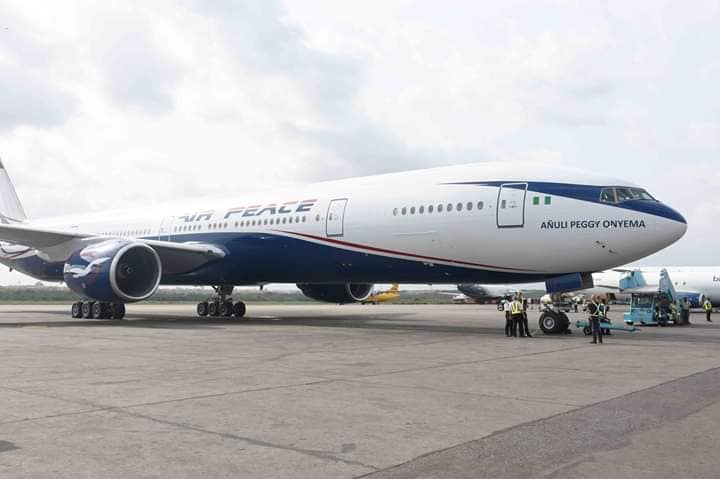 Onyema told newsmen that Air Peace had taken delivery of its first and second B777 aircraft in February and August 2018 respectively.

Watch the video of its arrival below. 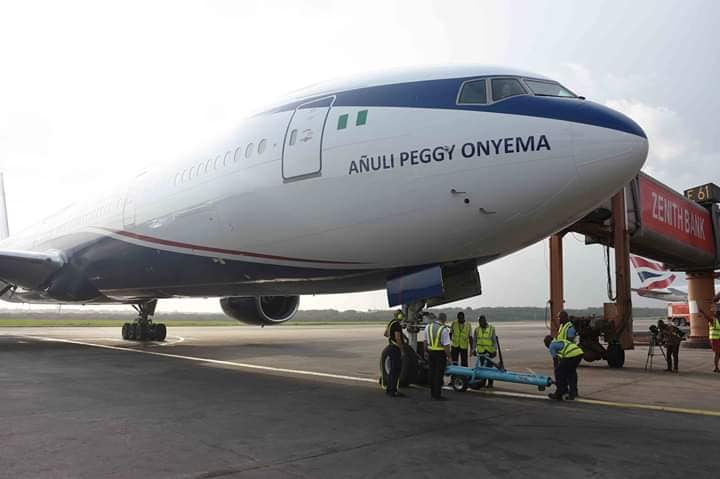 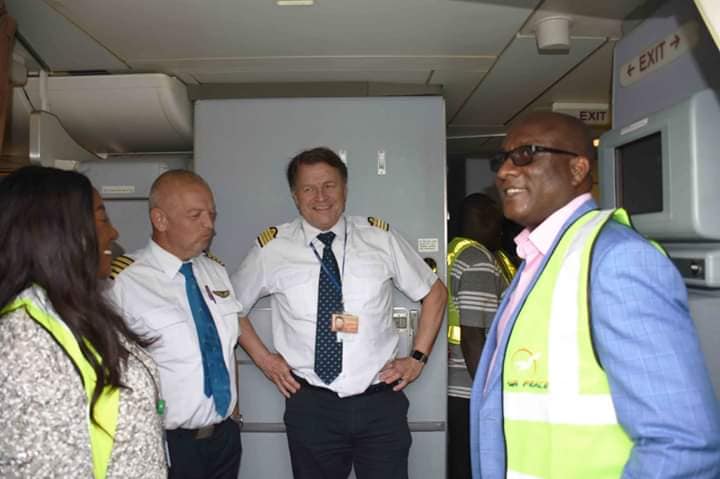