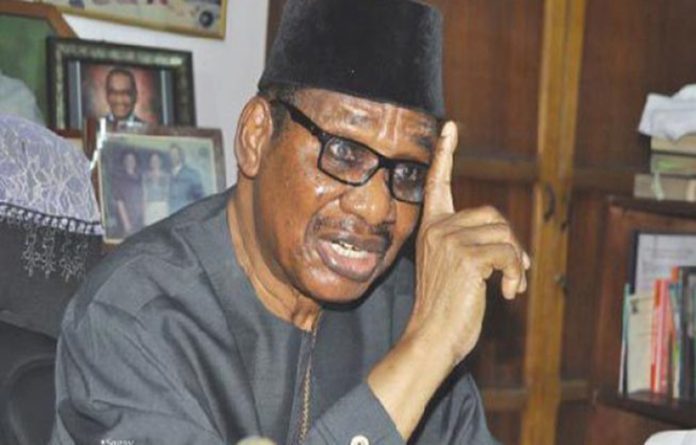 Prof. Itse Sagay (SAN), Chairman of the Presidential Advisory Committee Against Corruption (PACAC), has recommended that the Federal Government should take over the management of Olusegun Obasanjo Presidential Library (OOPL) located in Abeokuta, the Ogun State capital, in order to sustain it and preserve it as a national monument.

The library whose donation was made during the twilight of Obasanjo’s presidency in 2005 was finally launched in 2017. A lot of civil society organisations and lawyers have petitioned the Federal Government to probe the funding of the library, claiming many of the donors were public officials and contractors.

Speaking on calls by some Nigerians that the library should be managed by the Federal Government, Sagay said he does not support the way Obasanjo was treating the library as his personal property when it should be a public institution.

He said, “Obasanjo is a very unique type of person in many ways. He doesn’t follow laid down standards, conventions and practices. He takes control and personalises everything. To start with, that library was not built by private donations. 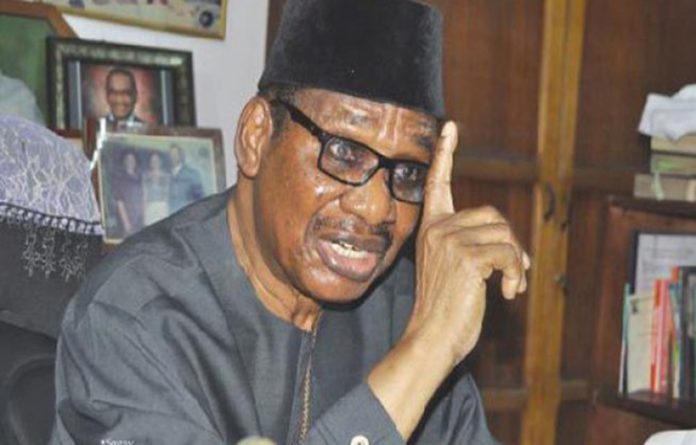 “It was built with public funds from heads of various Nigerian public institutions whose arms were twisted to produce huge sums of money. Some even donated in billions. So, it is not something done by Obasanjo through persuasion or private donors, it is built by public funds. So, really, this is the best case why it should be supervised by the Federal Government even though it was built in Obasanjo’s name.

“So, I don’t agree with the way Obasanjo is treating it as a purely personal property. But that is his nature. He is an authoritarian person. 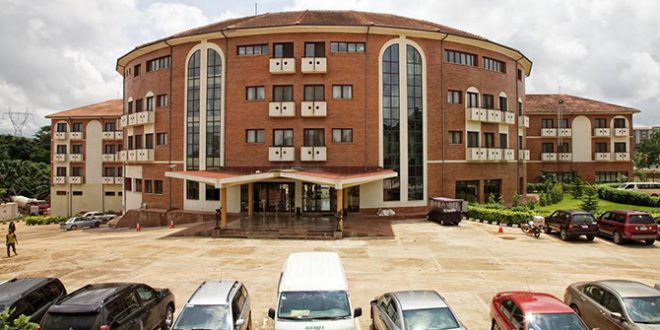 “In fact, it enhances the status of the library if it becomes a state-owned property rather than privately owned. Otherwise, I don’t wish him to pass away soon. May he live long much longer…. But when the inevitable comes, the library may suffer if it is not a public library.

“We have seen so many families where they fight over even little property when the founder passes away and at the end, it is either abandoned or desecrated and they are in court for decades. That won’t be appropriate for such an institution as the presidential library”, he said.

However, speaking on the issue, Prince Tony Momoh, a former Minister of Information, argued that the Federal Government has no business with the library as it was a private project owned by Obasanjo, though he requested and got donations for it while in office as president.

Momoh, one of the national leaders of the ruling All Progressives Congress (APC), also cautioned the government against carrying vendetta too far.

Rather than take over Obasanjo’s library, Momoh advised the Federal Government to focus its attention on thousands of public libraries littered across the country that are in dilapidated state.

“The library is Obasanjo’s personal property and he asked people to donate and they donated. He then built the library which is highly patronised today, people hold meetings there and so on. How can anybody deny what the library was meant to be? Was it meant to be public or private? If it was public, which government set it up?

“Let us not carry our preoccupation with vendetta too far. That is a library pioneered by Obasanjo which is for public use. The motive for setting up the library is what we should be looking at. I am sure it is not a Federal Government property and it is not an Ogun State or any state’s property.

“I think it is a private and personal property that he used his position as president to influence the donations to that library. But that is a moral issue. I remember that even Fayose said he was forced to donate N10 million and he asked Obasanjo to refund it to Ekiti State.

“You will discover that after he left office, the donations fell. A lot of the large donors did not even show off after he left office. If he had waited till after his tenure as president to collect that money, maybe he couldn’t have collected 10 percent of it.

“So, he acted smart by asking for donations while he was still in office as president and got them. So, I don’t think anybody should be talking about anybody running Obasanjo’s library. There are lots of public libraries established. Go there today, many of the roofs are leaking. Government should go and focus on that”, he said.

When contacted, Obasanjo’s spokesman, Kehinde Akinyemi, said he will give our correspondent the number of the managing director of the library so as to speak on the issue but he couldn’t do so as at the time of going to press.