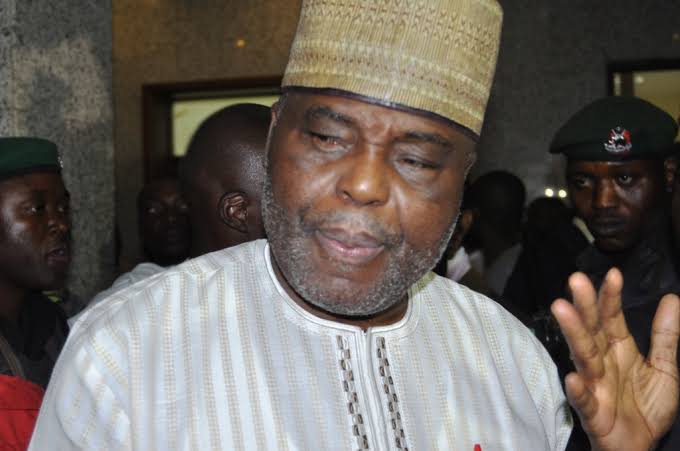 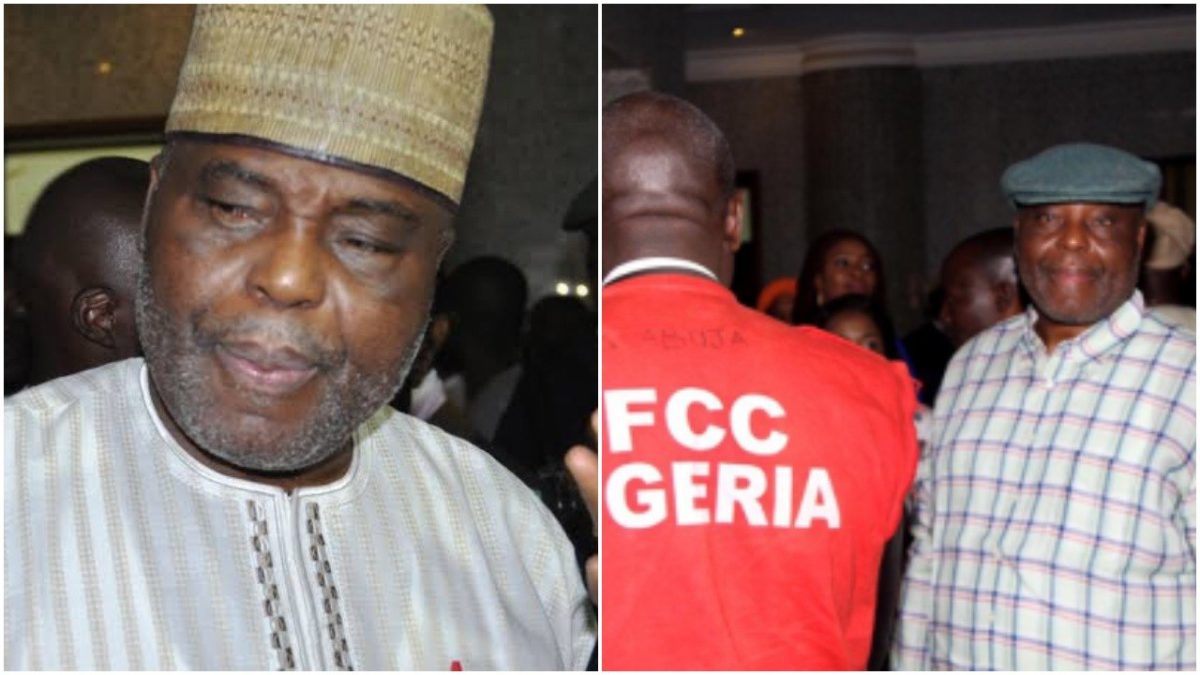 A tweet from his TV station’s Twitter handle, says Dokpesi was arrested on arrival in Nigeria after receiving medical treatment at the American Hospital, Dubai. 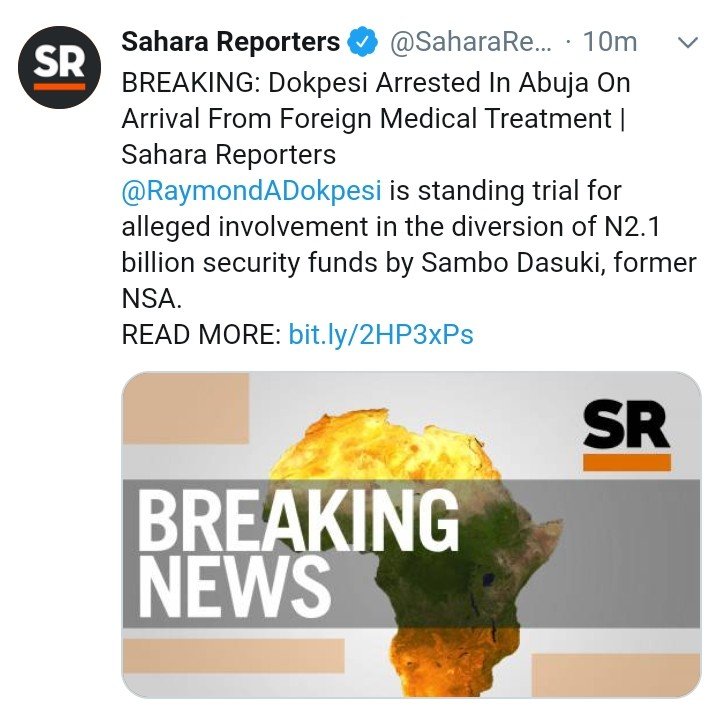 Reasons for his arrest remain unknown. He is however standing trial for his alleged involvement in the $2.1 billion arms deal scandal involving former National Security Adviser, Sambo Dasuki.