Home Entertainment Jamaican Rapper, Stefflon Don defends Cardi B after she admitted to her... 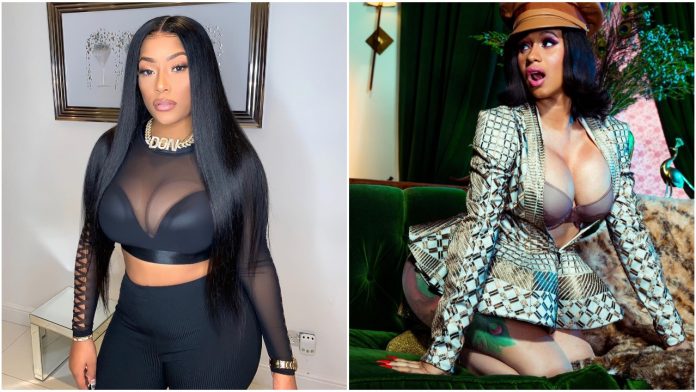 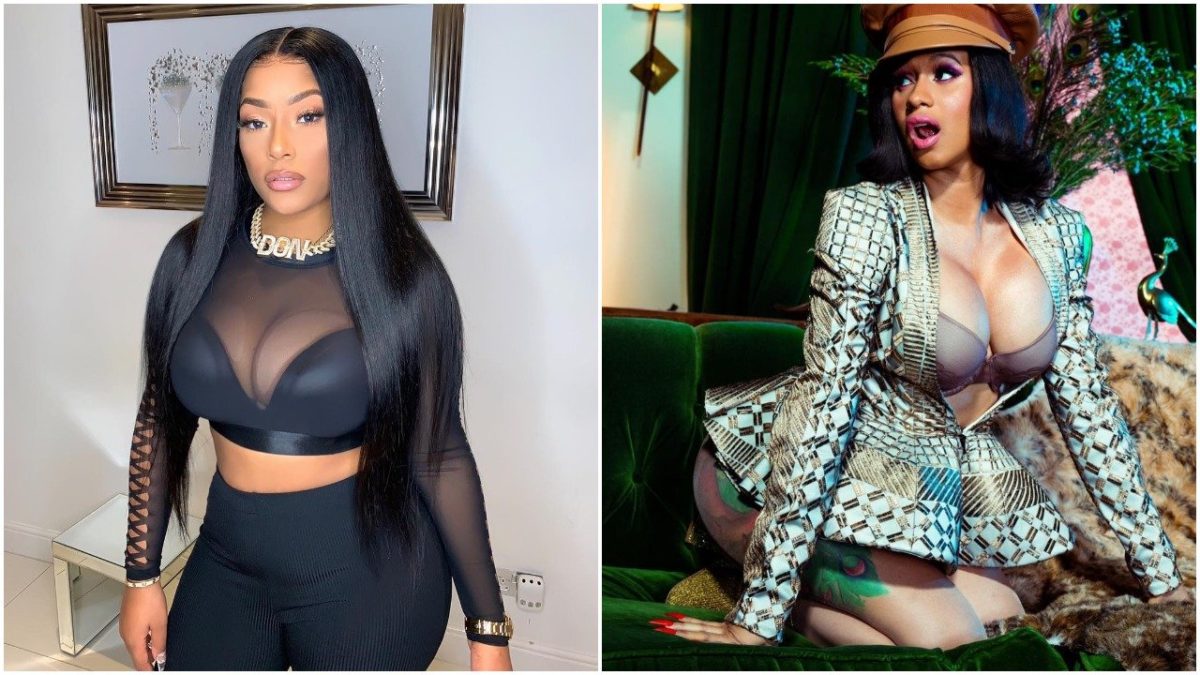 British rapper, Stefflon Don has defended Grammy award-winning rapper, Cardi B, after she admitted that she used to drug and rob men when she worked as a stripper.

The controversial rapper had disclosed that she made the choices because she felt it was best for her due to the limited options available at the time.

The damning video which she made three years ago recently surfaced online and has generated a lot of backlash for the Bronx rapper with many calling for her arrest.

Despite expressing remorse over her actions, the singer is currently being trolled on social media.

Stefflon has now taken to her Twitter to defend Cardi B.

About she needs to go jail well lock up err body that’s admitted to commiting crimes and the whole industry/ labels who pays them to promote it.’ She tweeted.

“I Just want to Hang out with PEOPLE again” – BBN Host Ebuka Uchendu...

Johnson Olumide - June 8, 2020 0
Am locked Up, they wont let me out was a hit song released by African American Singer, Akon over 10 years ago. But Fast forward...

#bbnaija Cee-c steps out looking as beautiful as sunshine

Violette - November 10, 2019 0
Former bbnaija show House mate and star , Cee-C keep bring it for her fans and she just uploaded a beautiful picture of her...

I don’t like to show sh!t but I love him – Stefflon Don profess...

Violette - January 28, 2021 0
Big Brother Naija star Vee Iye has opened up on her failed relationship with actress Venita Akpofure who happens to be a cousin to...