Home Entertainment My Mum Was Battling Cancer, That Was I Came for Bbnaija –... 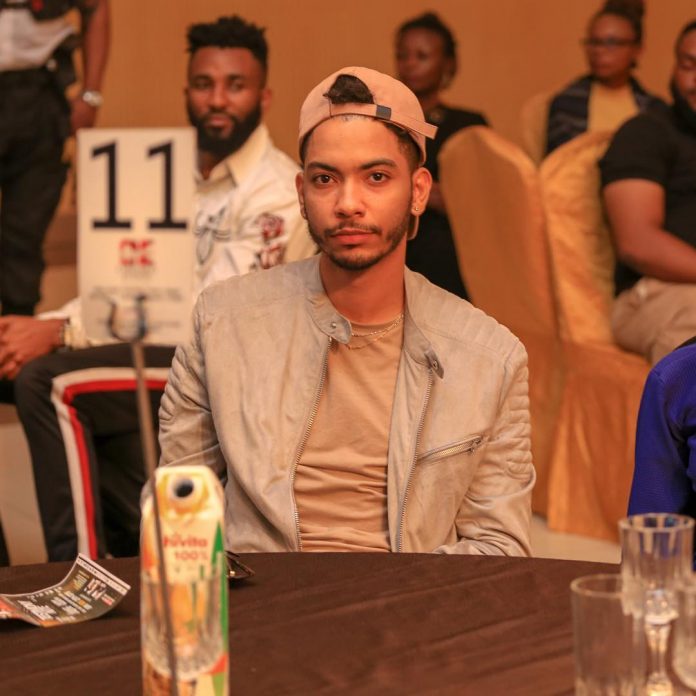 Kbrule’s mum was battling cancer, as revealed by the former housemate in a new episode of the Big Brother Naija Reunion show aired today. 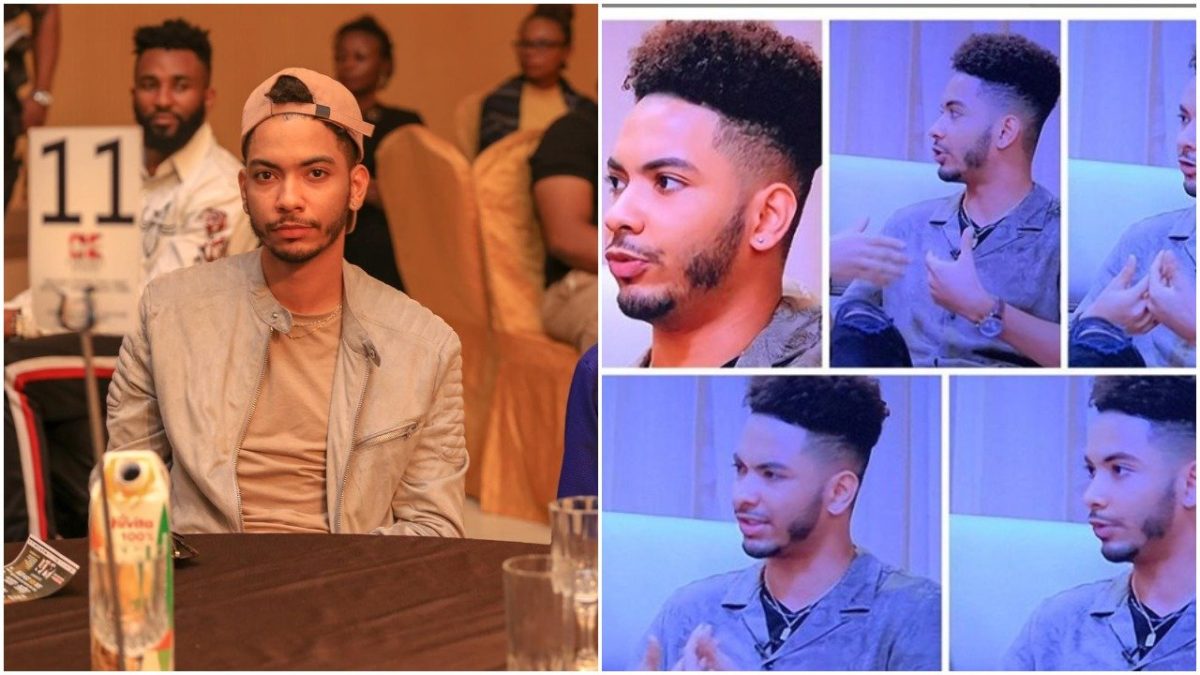 Kbrule’s mum was battling cancer and according to the reality show star, he dropped out from school, came on the show hoping to win so he could take care of his Mum.

He further revealed that Khloe bringing his mum into a quarrel they had on the reality show, did hurt him bad.