Home Entertainment Ubi Franklin Forged My Signature, He Has Ruined So Many Lives –... 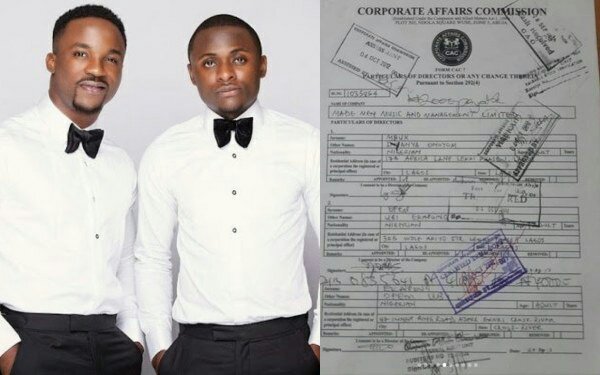 Iyanya in a new interview with Daddy Freeze of Cool FM, revealed that Ubi Franklin forged his signature as he fired back at the MMMG CEO who shared photo of the documents he allegedly signed.

According to Iyanya, he first got to know about the forged documents from Tekno who revealed that Ubi hated him so much.

The Temple Music act who further revealed that the MMMG CEO always lied about Tekno not making money each time he asked for his own cut, said Tekno told him that he made over N30M when his ‘Duro’ hit went on airwaves.

He further revealed that he got only N145k from Tekno’s career, the whole time he was with MMMG.

Iyanya who further revealed that Ubi Franklin forged his signature, said in the interview; “Ubi removed my name from the company’s registration form I signed behind me and replaced it with his brothers names as the director, he forged my signature, tell him to post the real CAC agreements, he has ruined so many lives”

Here is the video below;