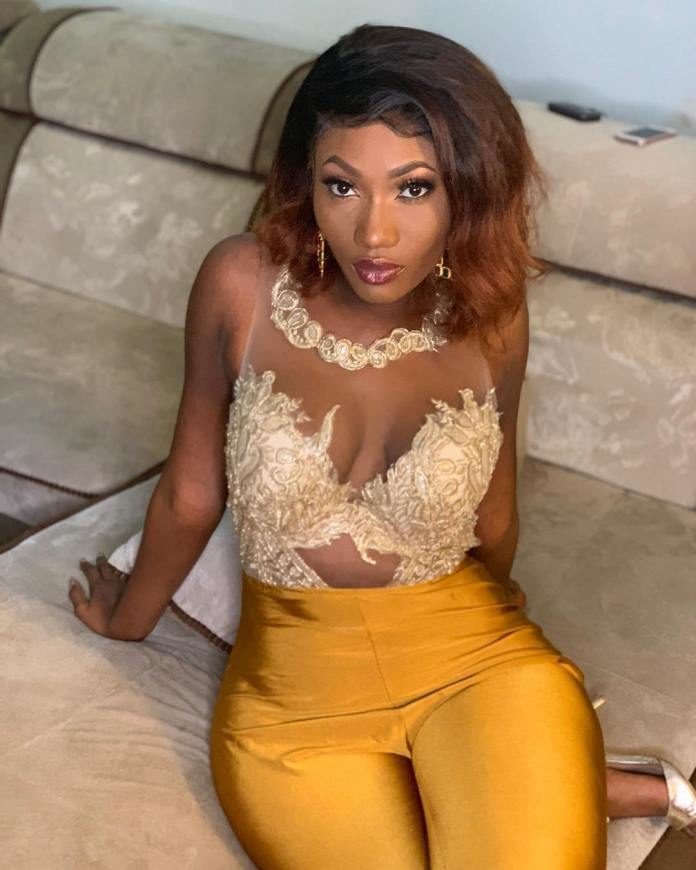 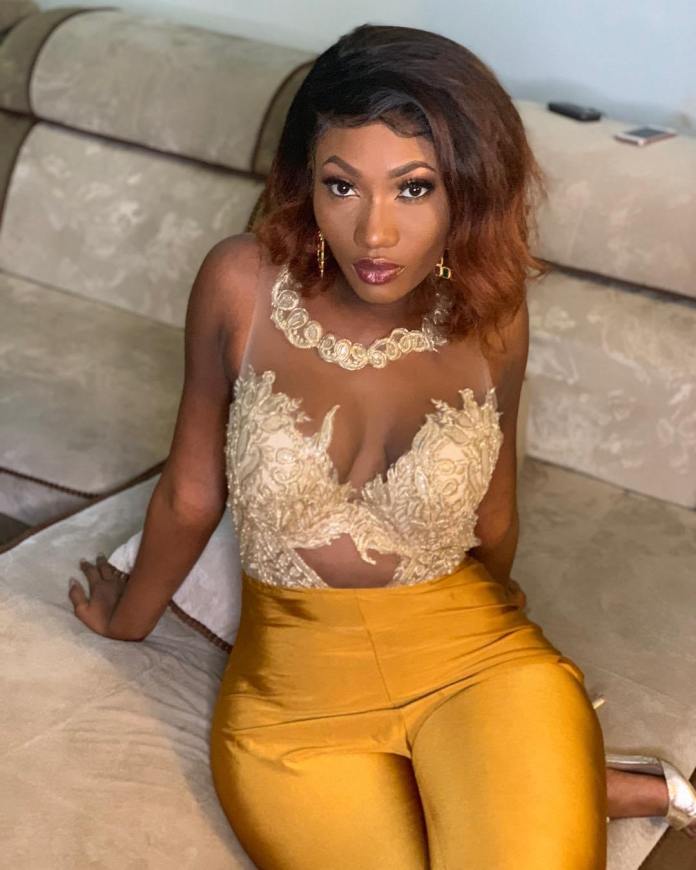 Wendy Shay who has always been seen with a curly hairstyle has caused an uproar on social media after she shared a photo on herself on  Instagram with a new hairstyle.

The ‘Uber Driver’ hitmaker was seen in the photo wearing a straight wig instead of her normal curly hairstyle.

The hottest female artiste in the country currently was looking beautiful in her new hairstyle as her fans were gushing over her.

Her new look got all the attention on social media with many of her fans heaping praises on her.

Recall that the Rufftown Records signee was heavily trolled on social media for allegedly wearing the same hairstyle for several months.

According to the ‘fashion police’, ever since Wendy Shay was introduced by Bullet at the 2018 VGMA, she has since been seen rocking the same long-wavy-styled wig.

Some accusers claimed that her one-way hairstyle was getting boring and viciously demanded a change.

Well, their prayers have been answered now as the singer was spotted rocking a new hairstyle.