Hello ! from the Other side singer, Adele broke hearts early this morning after news of her splitting from her husband of 7 years went viral. 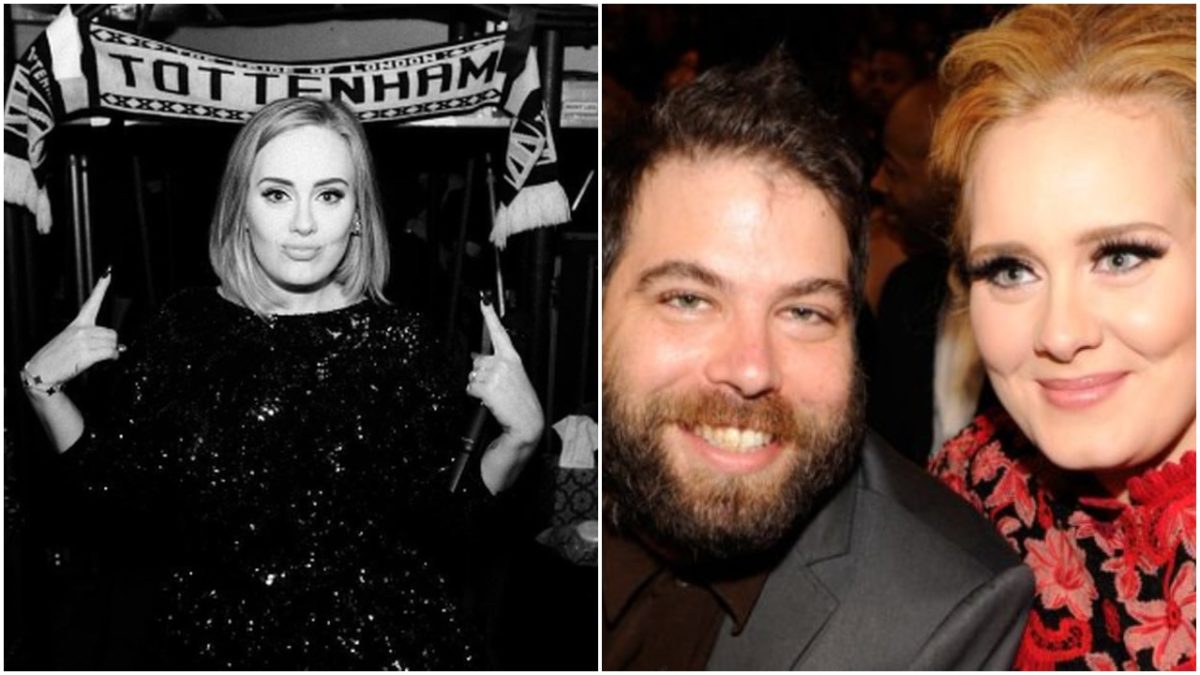 In a statement on Friday, they said the pair were “committed to raising their son together lovingly”.

Adele gave birth to her son, Angelo, in 2012. The 30-year-old married Konecki, a charity entrepreneur, in 2016 after five years of dating. 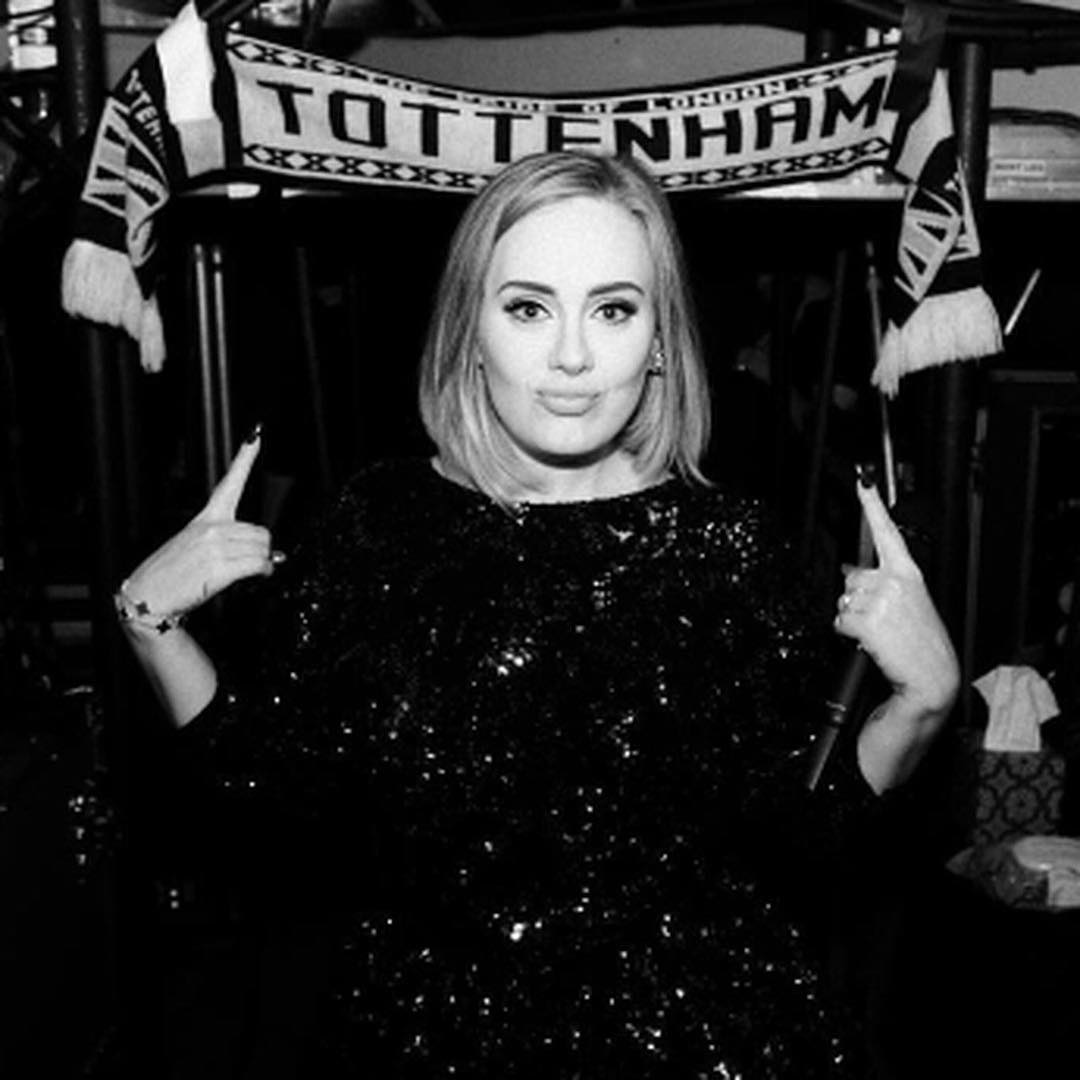 The best-selling London-born artist is known for her chart-topping albums 19, 21 and 25.

The statement added that the pair were asking for privacy and there would be no further comment.

They married in secret and Adele first addressed the wedding publicly during an acceptance speech at the 2017 Grammys, where she thanked her “husband”.

According to BBC, The singer’s debut album, which was released in 2008 and featured hits including Chasing Pavements and Hometown Glory, reached number one in the UK.

She went on to win a string of awards and her follow-up, 21, topped the charts in 30 countries including the US and the UK.

In March, Adele was pictured entering a recording studio in New York City, prompting speculation that she was working on new music.