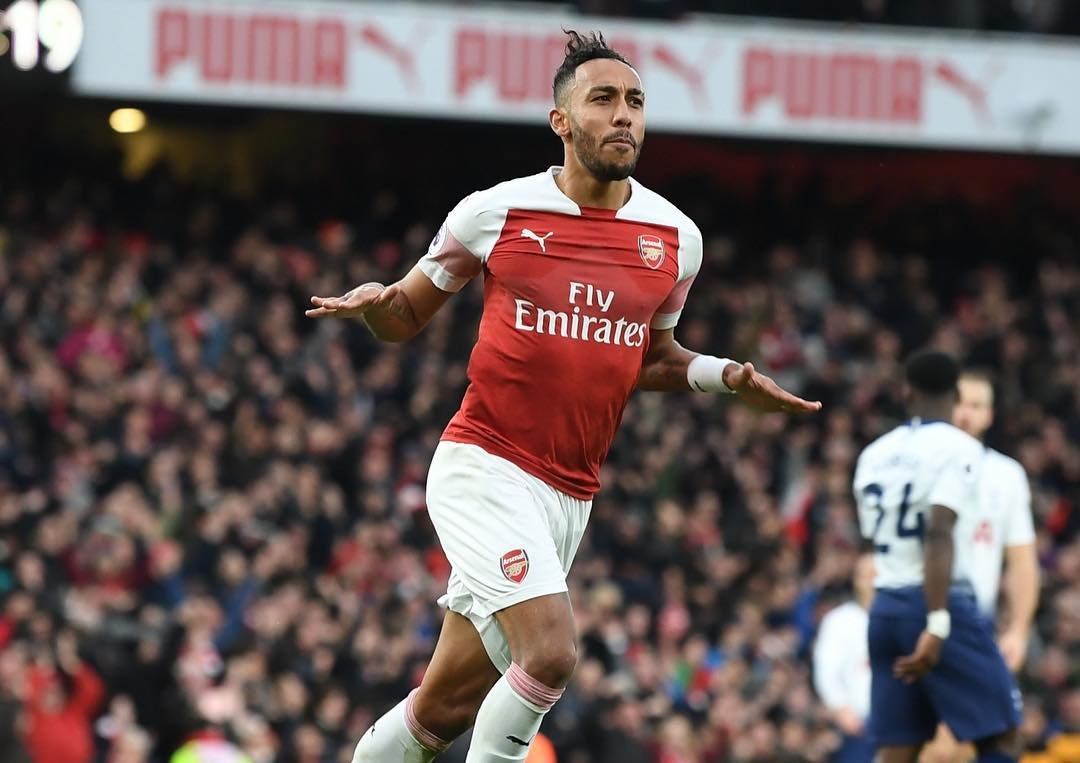 Arsenal striker, Pierre-Emerick Aubameyang, could be forced into international retirement, having previously threatened to quit the Gabon national team.

Gabon failed to qualify for the Africa Cup of Nations, following their 1-1 draw with Burundi last week, which saw them finish third in their group.

And now the country’s Minister for Sport Alan Bilie has “dissolved” the team, saying it will be rebuilt from the bottom up.

“We are going to rebuild the national team on a new basis by setting aside everyone who is characterised by a lack of envy, patriotism, and who have put more emphasis on financial resources, the nation and the spirit,” Bilie said in quotes reported on Nairobi News .

Arsenal ace Aubameyang has previously faced accusations of not being committed to the Gabon team, and only last month said: “I am thinking hard about retiring from international football.”

“I am the solution not the problem” – Arsenal Coach, Arteta fire takes a dig at Pierre-Emerick Aubameyang