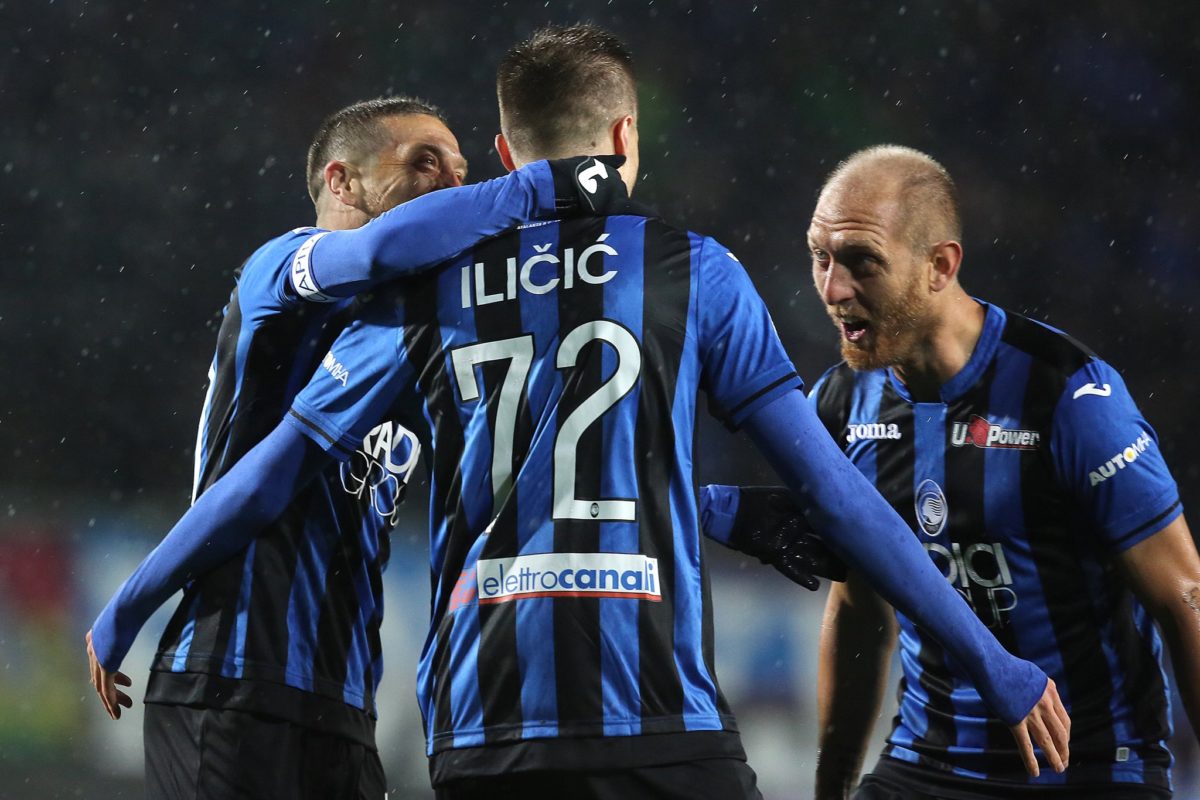 Atalanta became the first Serie A team to score four times in the opening 15 minutes of a match since 1932 in a thrashing of Bologna. 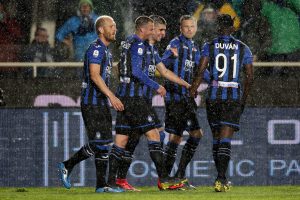 Gian Piero Gasperini’s side moved to within a point of AC Milan in the final Champions League qualification place after demolishing Bologna at Atleti Azzurri d’Italia on Thursday.

They struck twice in the first five minutes of the game, Josip Ilicic beating goalkeeper Lukasz Skorupski from outside the penalty area and scoring again just 122 seconds later. 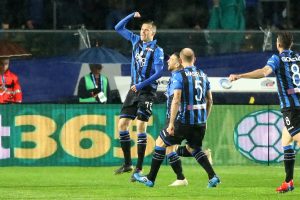 Ilicic then turned provider as the hosts made it 3-0 in the ninth minute, setting up Hans Hateboer for a right-footed finish that continued Atalanta’s dominance.

Incredibly they were still not finished as Bologna continued to slump, with Remo Freuler teeing up Duvan Zapata for his 20th Serie A goal of the season.

No Serie A team had scored four goals so early in a match since Juventus made a similarly rapid start in a game against Roma all the way back in March 1932.

Ashanti Flaunts Major body goals, as she goes braless in a fishnet dress

Johnson Olumide - May 12, 2020 0
The 37 year old American singer, songwriter, record producer, dancer and actress was simply gorgeous in her dress for the night as she puts...

Violette - September 3, 2020 0
American actor and media personality, Dwayne Johnson popularly known as The Rock have announced that he has tested positive for the deadly Coronavirus alongside...