Home News Between these SARS guys, Armed robbers and assassins, any difference ?” –... 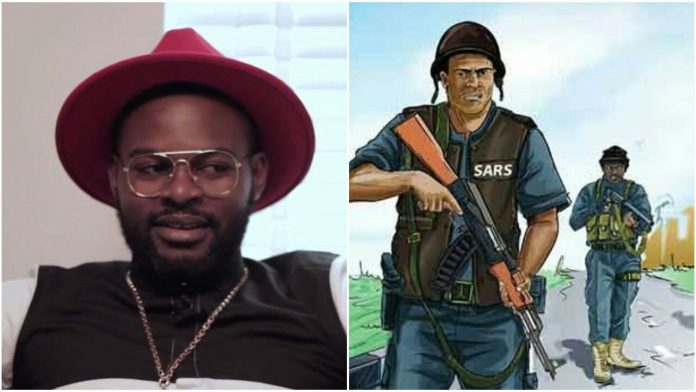 Following the recent reports that has been trailing operatives of the Special Anti-Robbery Squad, SARS, Nigerian singer, 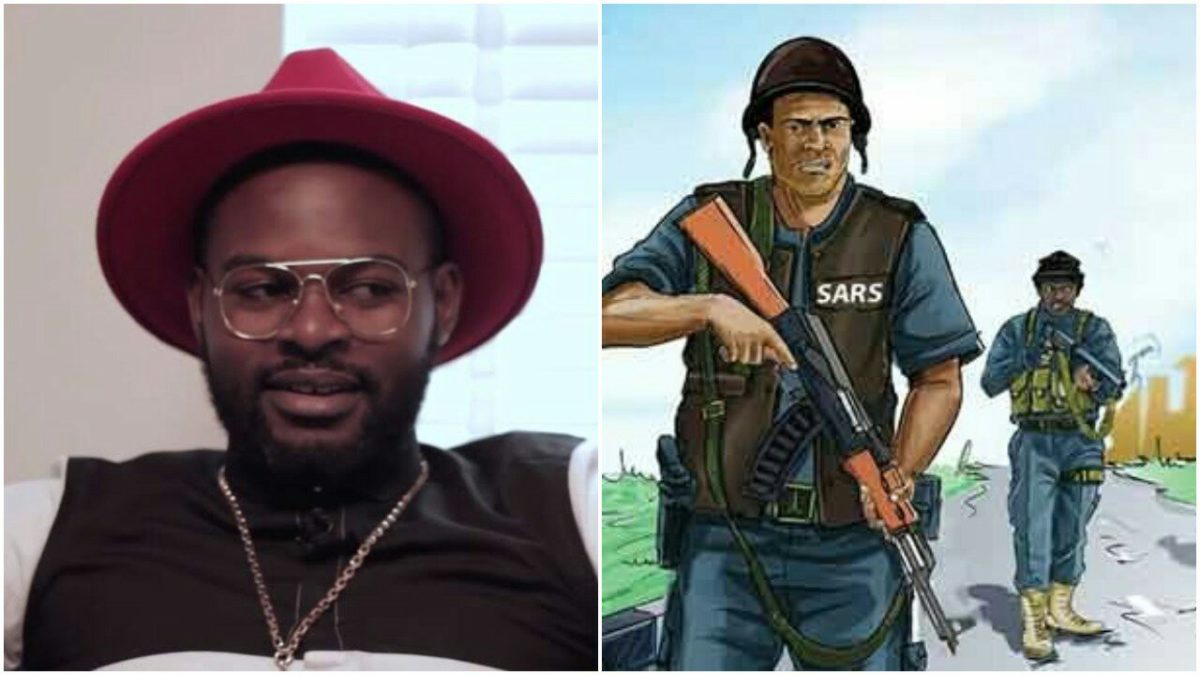 Falz has wondered what difference the operatives are with miscreants.

In just a space of 24 hours, two young Nigerian men have lost their lives as a result of the infamous operations of these operatives and social media has been set abuzz.

Nigerian rapper, Falz, who is quite outspoken on issues like this, took to his Twitter to ask if there’s any difference between these so-called officials and armed robbers and assassins.

So called police killing young people, abruptly ending our dreams and ambitions. How many more lives are we going to lose?

What’s the difference between these SARS guys and armed robbers / assasins ?

What’s the difference between these SARS guys and armed robbers / assasins ?