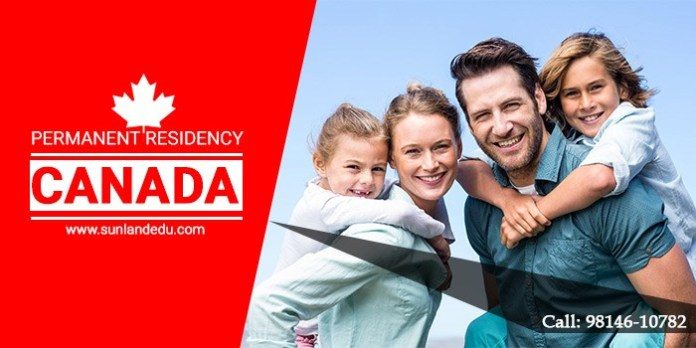 On March 12, 2019 the Government of Canada delivered on its commitment to increase pathways for temporary foreign workers in the country by allocating 2,000 additional permanent residency spaces under the Provincial Nominee Program. 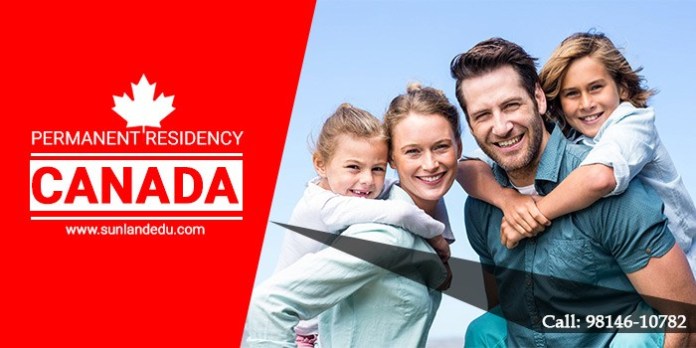 The Provincial Nominee Program (PNP) allows participant provinces and territories to nominate a certain number of economic immigration candidates for permanent residency every year so that they can meet local labour market requirements.

In the news release on March 12, Honourable Ahmed Hussein, the Minister of Immigration, Refugees and Citizenship, said that the additional 2,000 spaces are meant mainly for current long-term temporary foreign workers in the country who have intermediate skills categorized as National Occupation Code C, and have integrated into the country’s society.

Honourable Ahmed Hussein remarked that temporary foreign workers fill the gap in the long-term market requirements and contribute to the economy’s growth. He also said that the government recognizes the need to provide chances for them to acquire permanent residence in Canada. 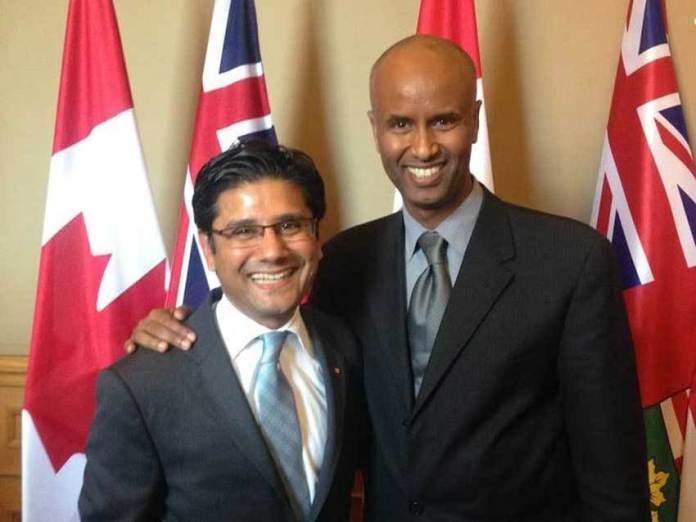 The Government of Canada is greatly committed to an immigration system that enhances the country’s economic status and contributes to the increase of great middle-class jobs.

It is committed to giving foreign workers, especially those meeting long-term labour needs and who have integrated well into the Canadian society, additional pathways to becoming permanent residents.

The Immigration, Refugees and Citizenship Canada (IRCC) said the extra spaces will also assist in addressing the issue of worker vulnerability.

Canada has a Multi-Year Immigration Levels Plan which aims to admit 61,000 people for the Provincial Nominee Program, which is an increase of 6,000 admissions from 2018. The 2,000 additional spaces for temporary foreign work are speculated to be part of this targeted increase.