Home News ‘I Was Never Called Pretty’, but was mocked repeatedly – Singer Lami... 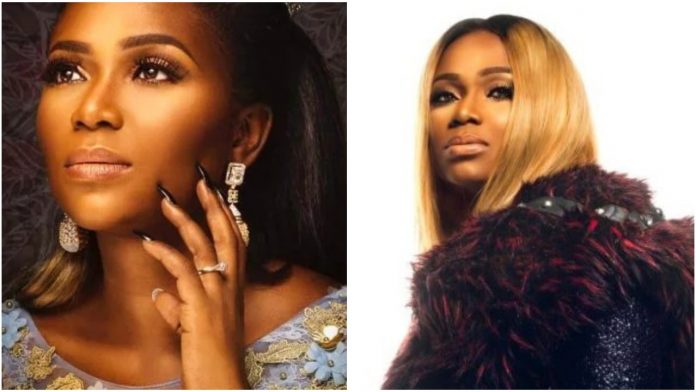 Nigerian upcoming female singer, Lami Philips shared some dark times while she was growing up as a Kid. 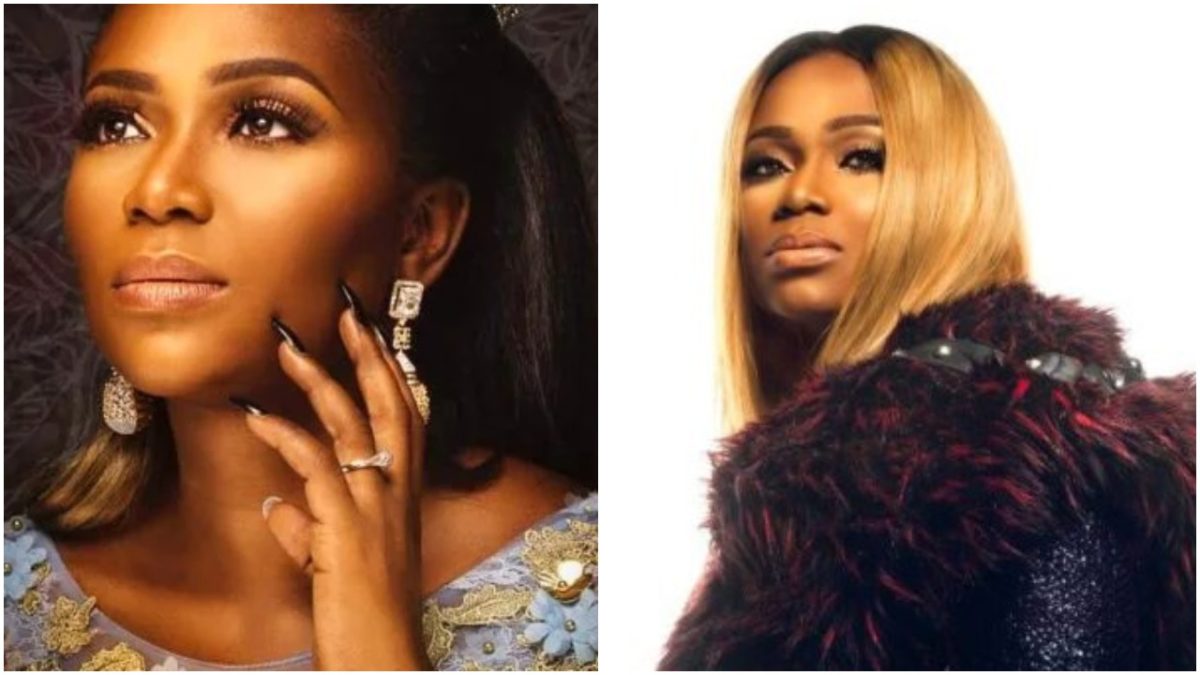 In her post via her Instagram page, the So Amazing singer told her fans she suffered rejection due to her skin colour.

Lami Philips who recounted how she taunted by friends of her parents who never called her pretty, added that her sense of humour made her dust it all off her shoulders by joking about it.

Yeah.. that’s me.. the darkest person in the picture. I grew up “knowing” that I wasn’t the prettiest. My parents friends would joke “blacky”.. or ask me in Yoruba “ki lo de to se jo okunrin bayi “ ( why do you look so much like a boy). 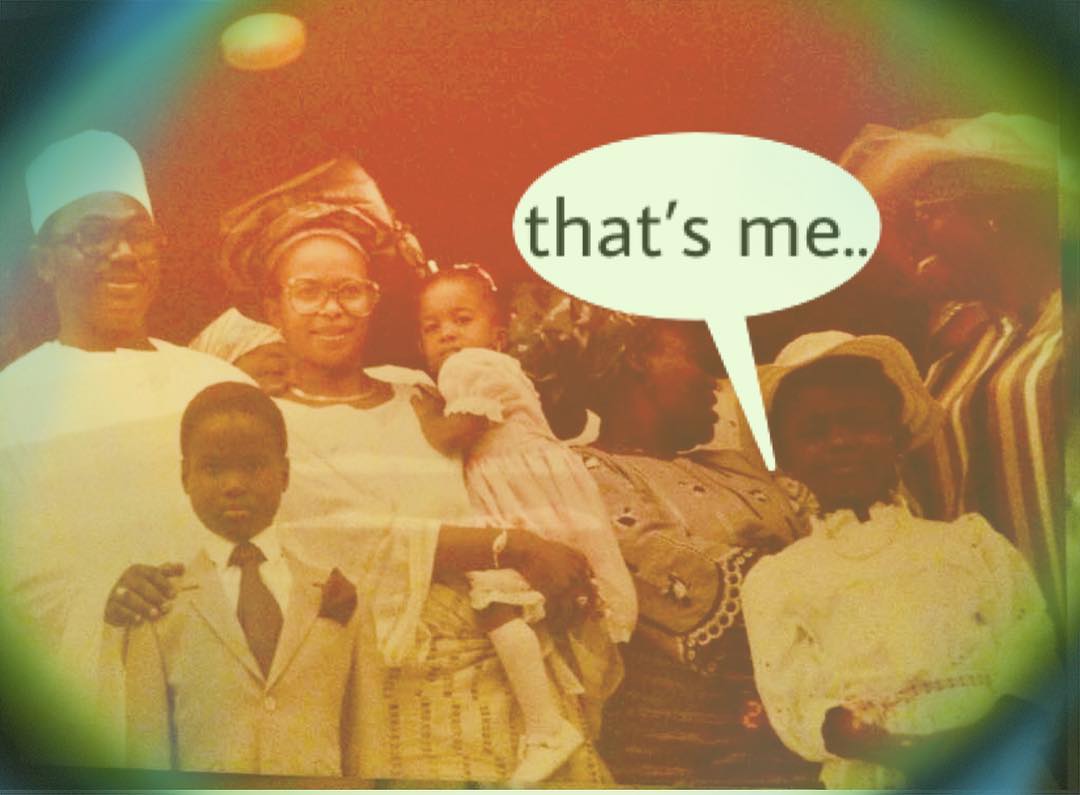 I was told I was short and thick ( it sounds worse in Yoruba).. I was also asked why i looked like my dad. Why wasn’t I light skinned like my mother? So many questions… all somehow directed at making me subconsciously question the way I looked. Over time.. I decided to ignore or compartmentalize those insecurities.

I ignored the fact that I was somewhat unrecognizable in photographs or less favored for certain opportunities. I was never called pretty as much as I can remember. I convinced myself that I was ordinary.

Thank God for my sense of humour because I allowed it all dust off my shoulders by joking about it. So as a teenager when a boy said he liked me .. I wouldn’t believe it. Why would he like me when there are others prettier than me? Little did I know that I was far from ordinary. Little did they know.. that I was beautiful… TO UNDERSTAND THE FRUIT WE MUST EXAMINE THE ROOT. Excuse me as I pursue PURPOSE. (Most people won’t understand the “purpose” or meaning of this post/caption.. and that’s ok too)