Home News Celebrities are signing deals for peanuts and disturbing our peace – BBNaija... 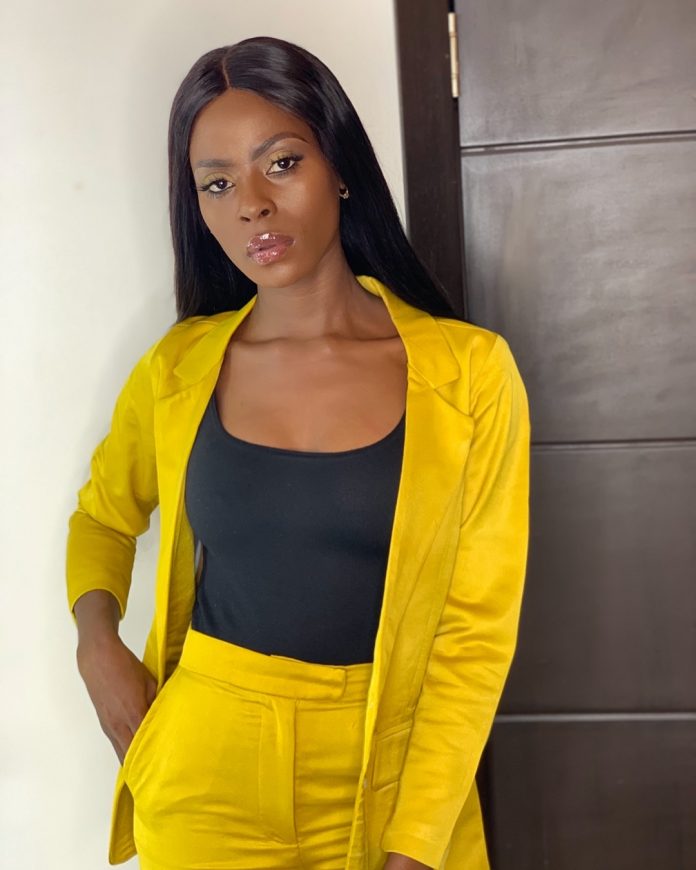 Khloe who took to Instagram today to rant about people living fake lives on the gram, stated that some celebrities are signing deals for peanuts and disturbing our peace. 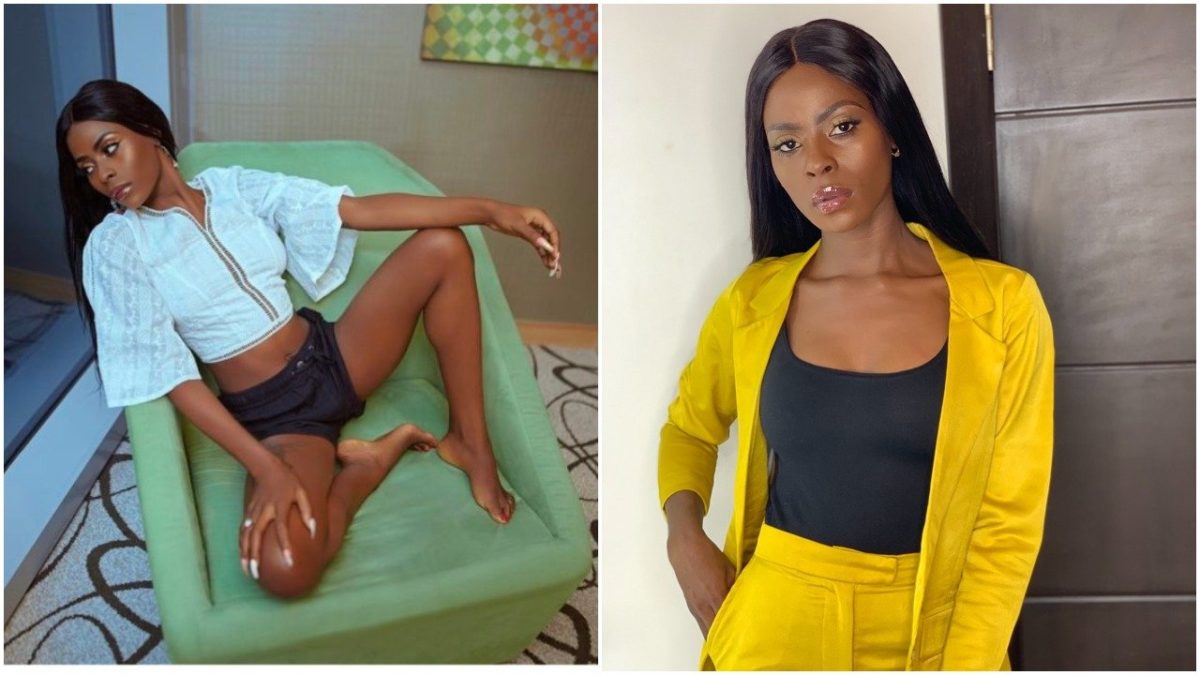 The reality show star who pleaded with God to give her the strength to continue being who she is and not who people want her to be, stated that she doesn’t want to bust the fake lives some people are living.

Khloe who disclosed that some celebrities are signing deals for peanuts, wrote;

This is coming after she  rubbished insinuations that she was recently robbed because she flaunts material things on social media. 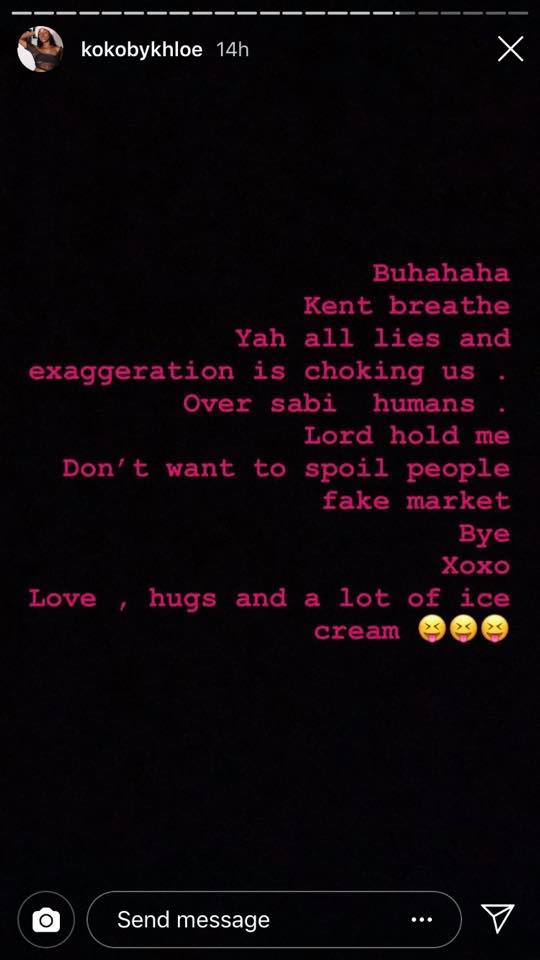 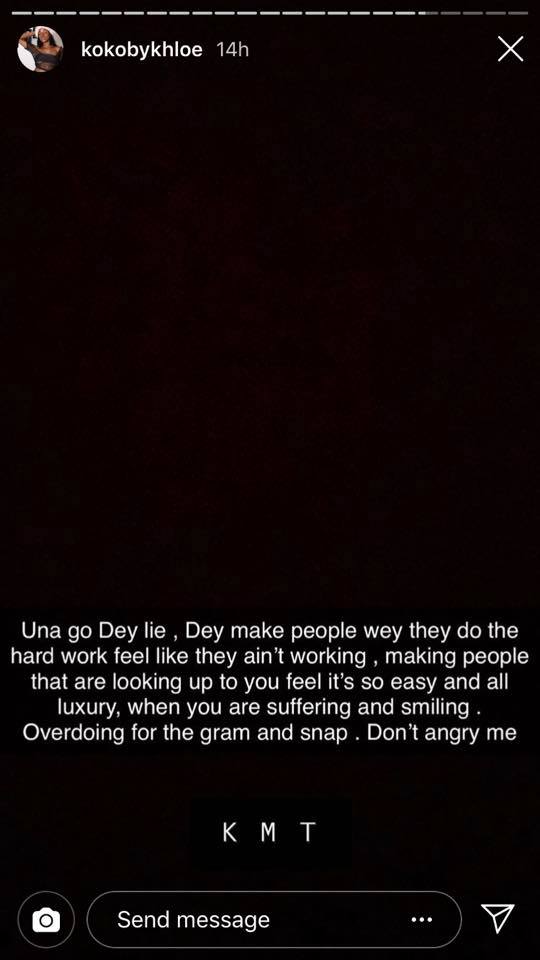 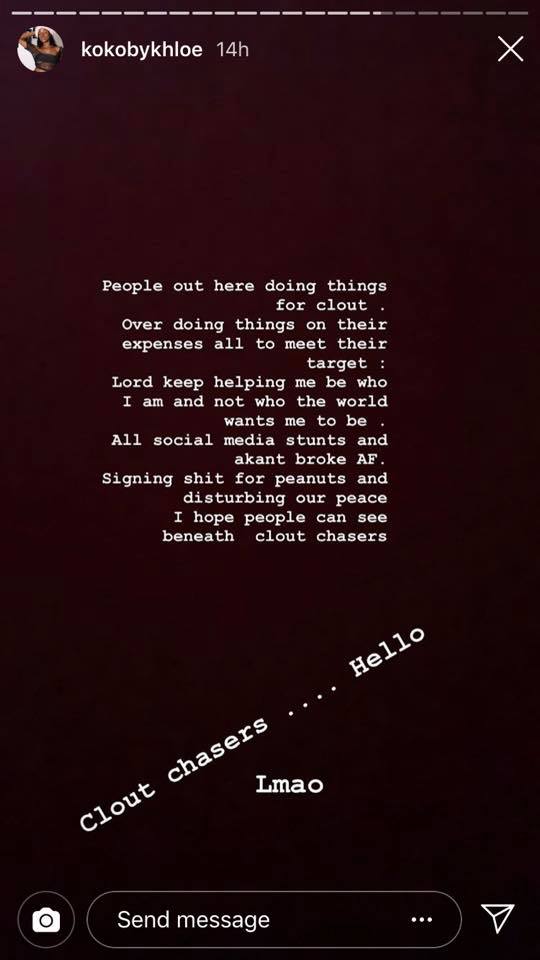 “The fact that I posted something for people to use me as a point of contact, or to use my story as an example is not a reason for me to be robbed.

Meanwhile, I wasn’t robbed physically; someone actually broke into my house to steal my car keys. It is something that happens every day all over the world; it has nothing to do with what I post on social media,” she said.