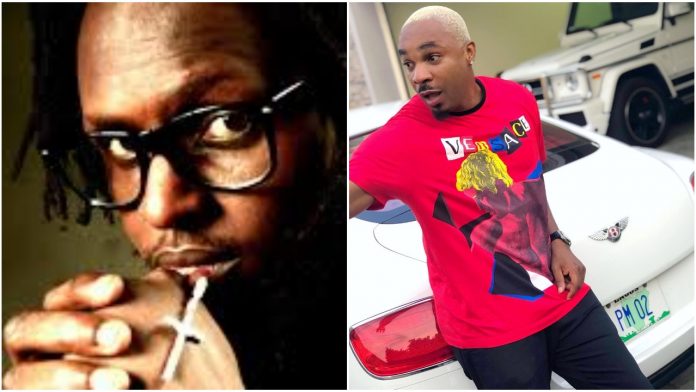 Clarence Peters, an ace Nigerian music video director has reacted after being accused of sleeping with video vixens by socialite, Pretty Mike. 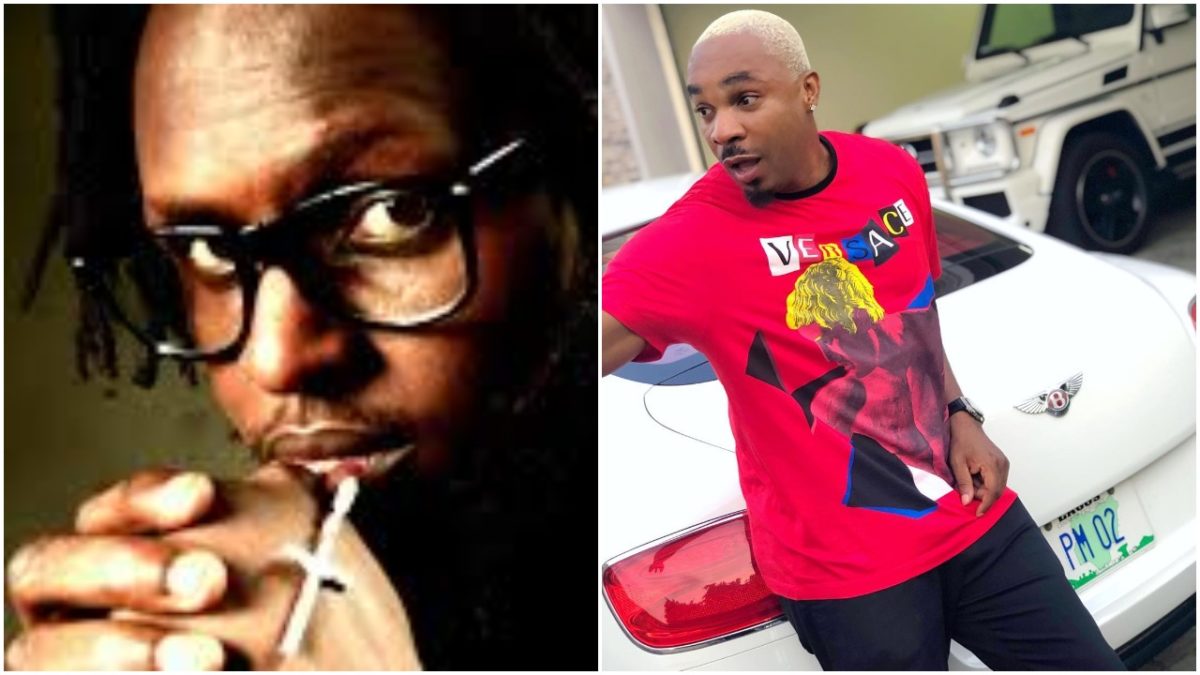 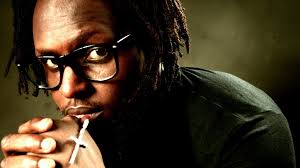 @omobonike_ another known handler also takes advantage of most of these vixens who can’t successfully get a job on there own…with the amount of girls in the industry no wonder they all share the same men as @Queennerfatiti1 and @princesshyngle posted recently also exposing the lifestyle of most of these girls..

To maintain their luxurious lifes most of them recycle the same men of which I use to be a victim..This is the dilemma constantly faced in the industry,upcoming girls looks up to these ladies if only they knew what it really takes to get there. 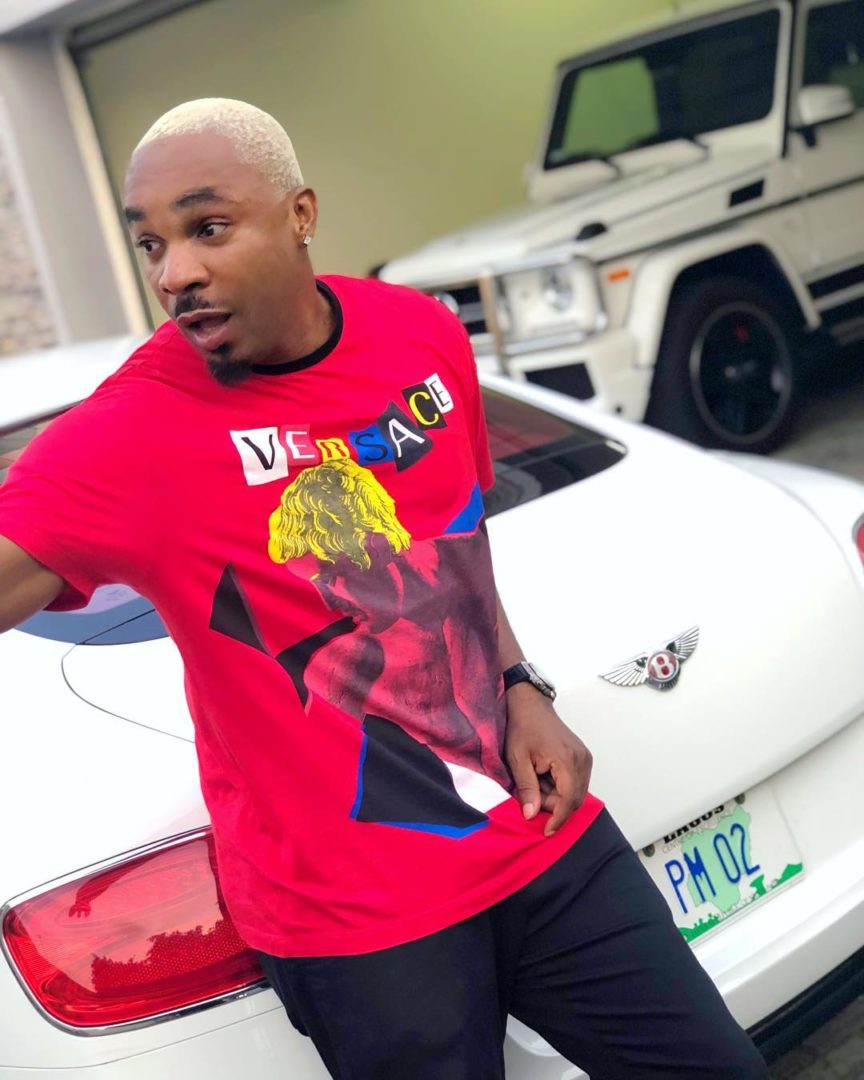 However Clarence Peters who reacted to allegation of sleeping with Video Vixens as claimed bu Pretty Mike, shared a screenshot of track ‘Nobody’ which MI Abaga and Tuface came through on. He further stated that people sometimes try to destroy you, precisely because they recognize your power. See his post below; 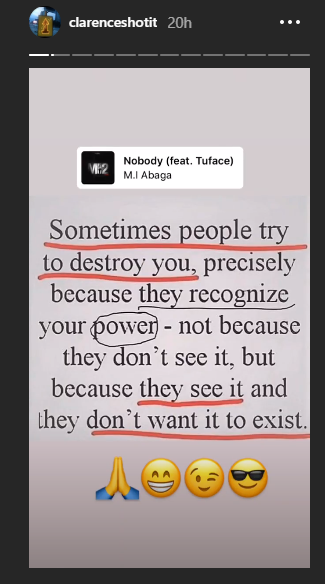 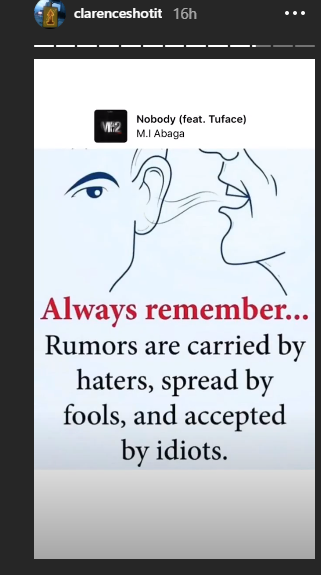