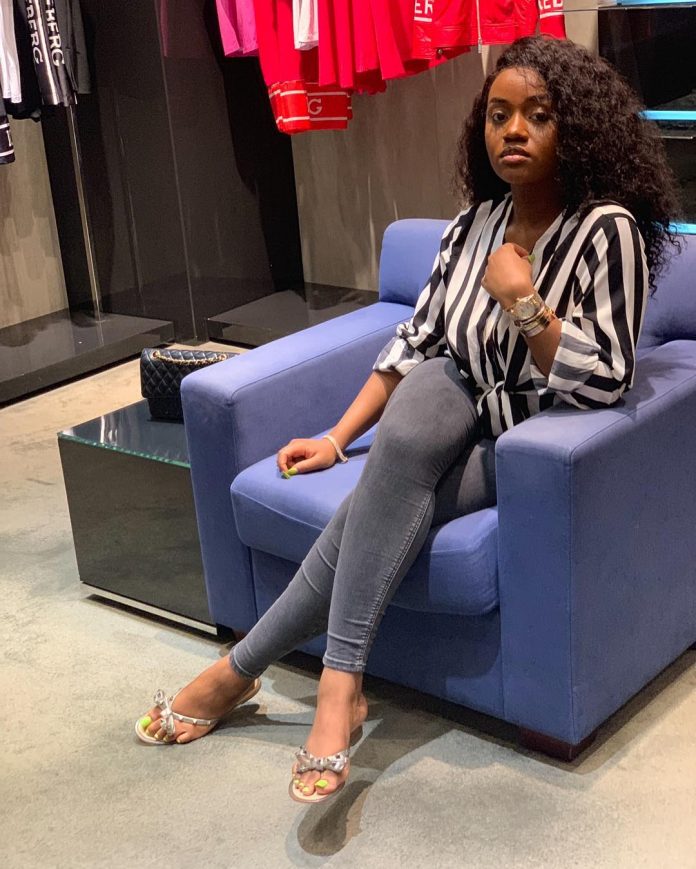 Popular musician girlfriend Chioma celebrates her 24th birthday in style says it is the best year so far while thanking God for Life. 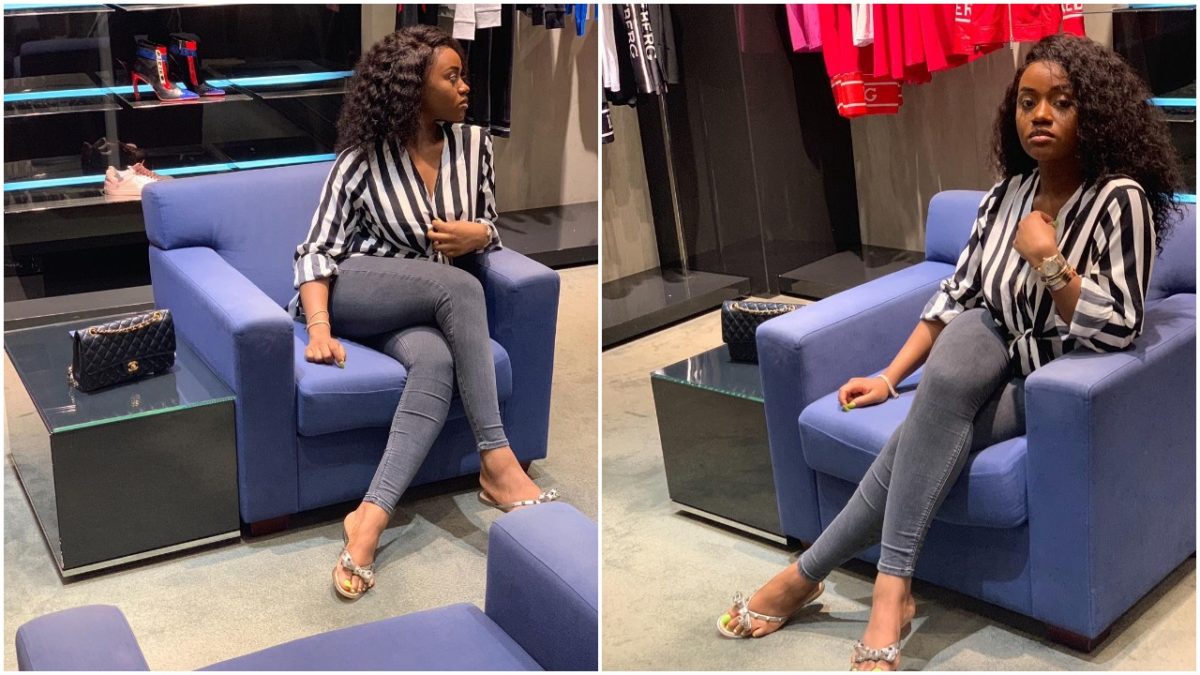 Chioma comes from Imo State from a family of Seventh-day Adventists and she has a sister by the name of Jennifer, who is a fashion designer, she was also a former university student at babcock until Davido made her the no 1 girlfriend January last year. 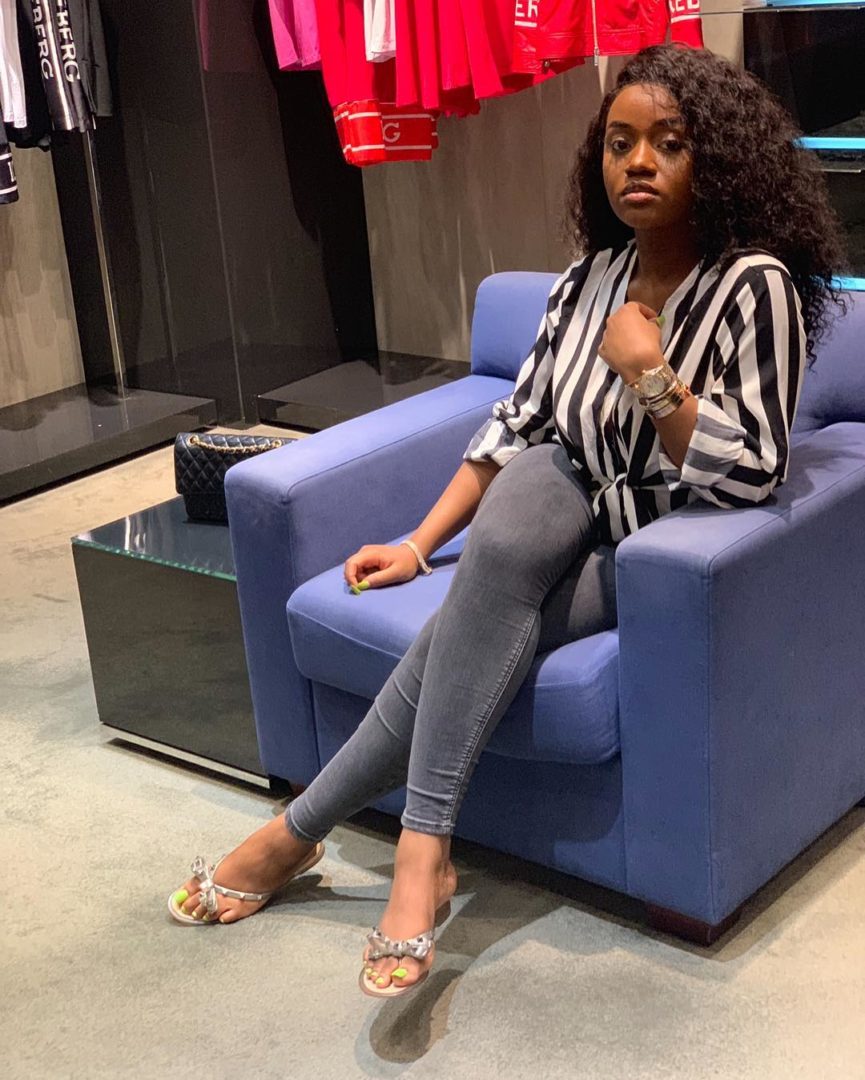 Chioma often models her sister’s creations and looks beautiful while doing it. 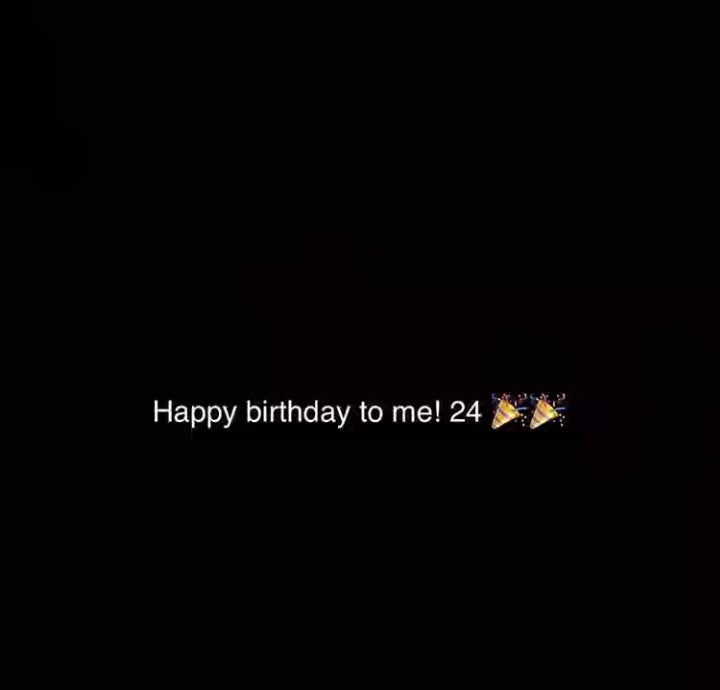 There is also Ifunanya, who, according to reports, is the youngest Rowland sister.

Little else is known about Chioma Avril Rowland family, even though the young woman has been enjoying her fame-by-proxy for quite a while now. 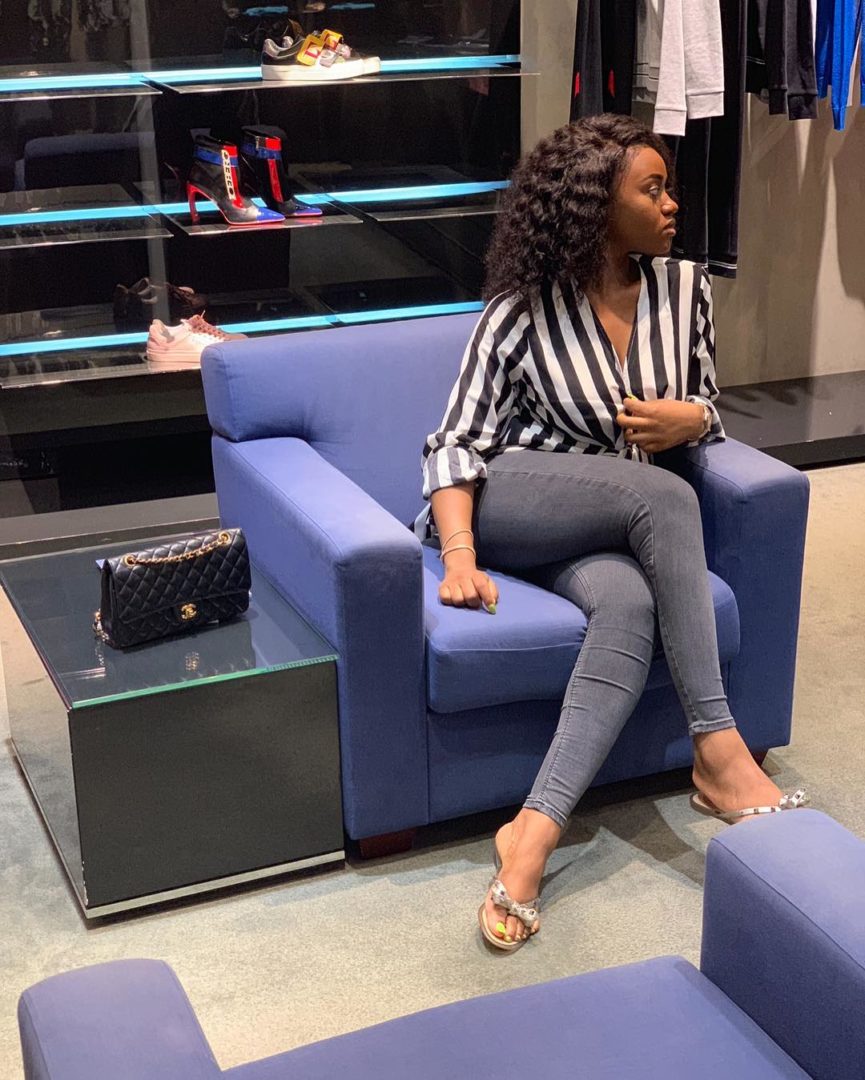 Happy birthday to her.