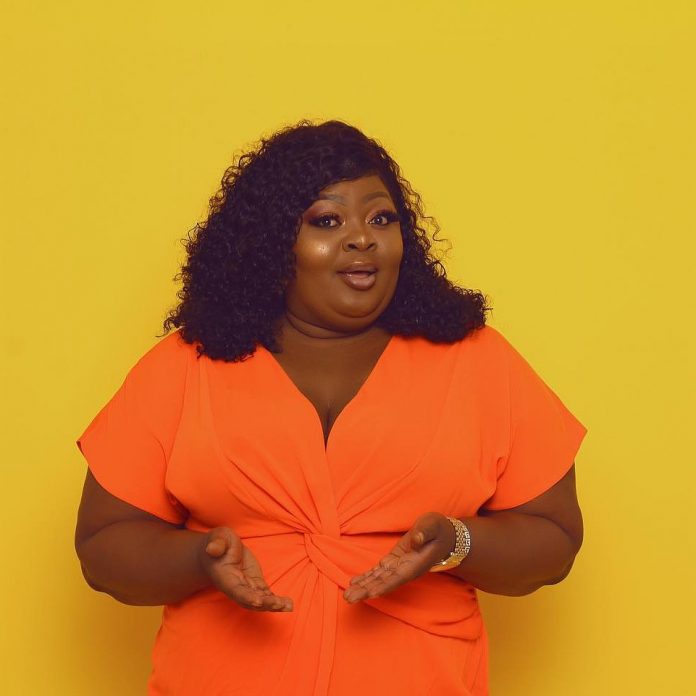 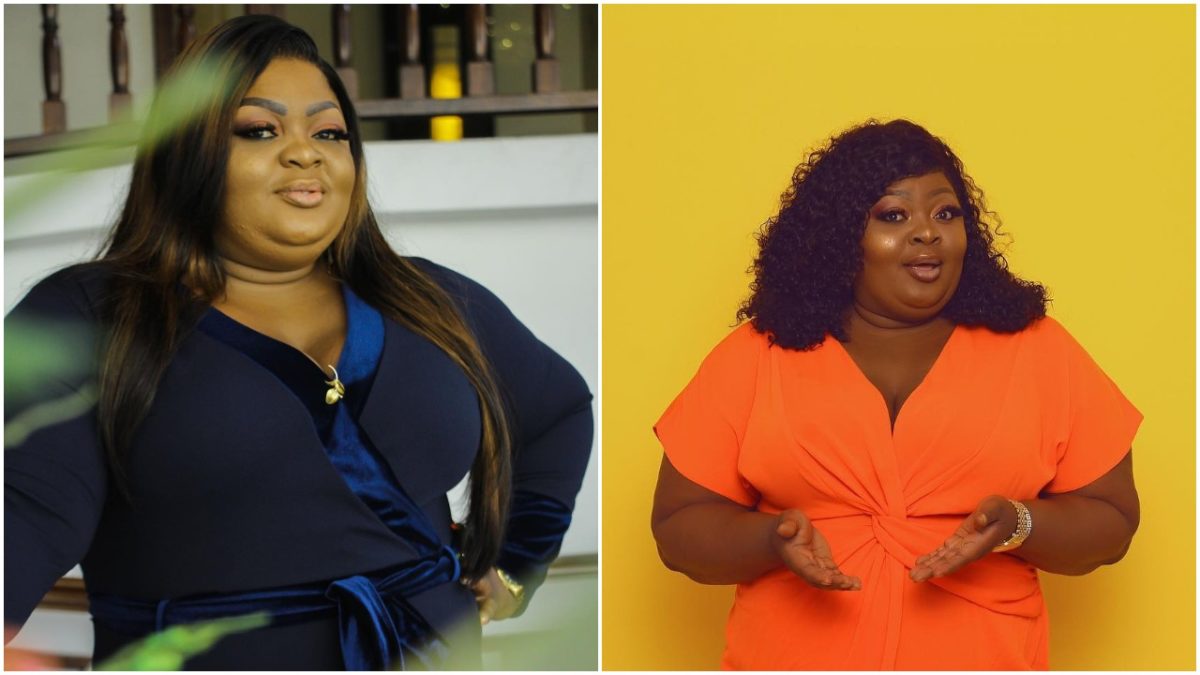 Busty nollywood actress, Eniola Badmus has taken to her social media page to debunk rumors of her passing away in real life. 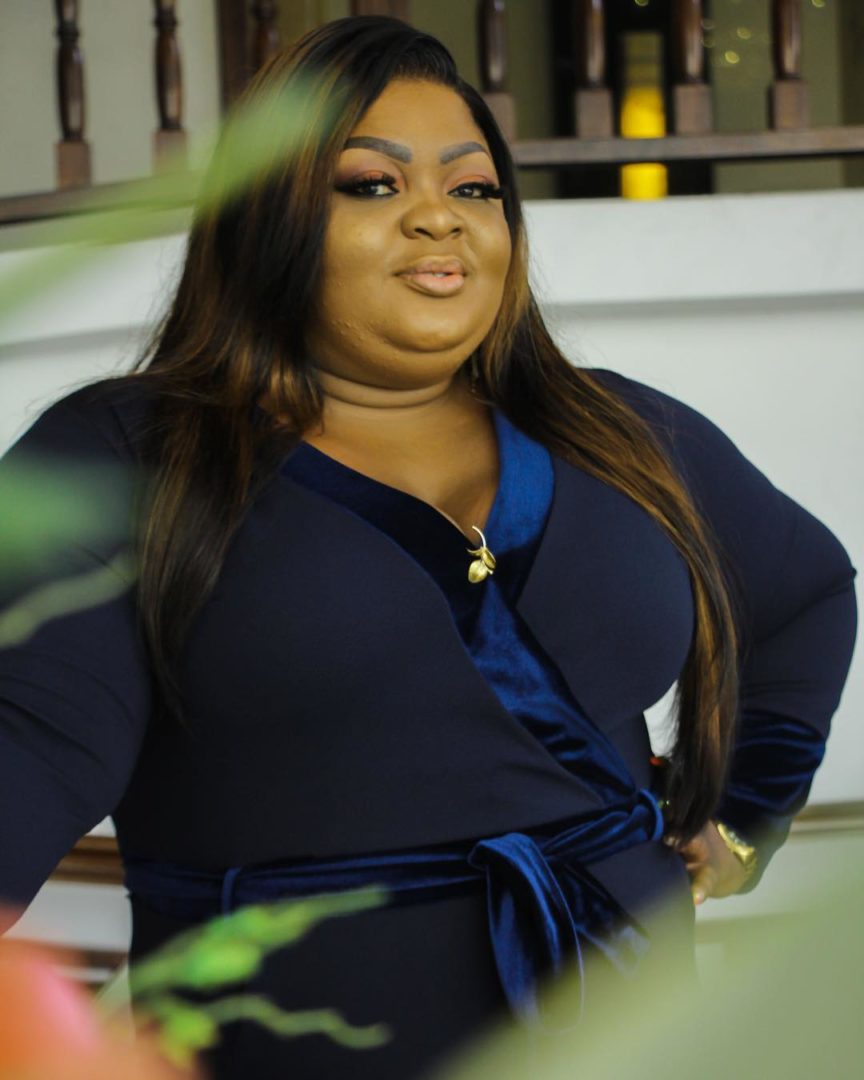 According to her , the photos and videos going round the internet of her death is from her new movie. 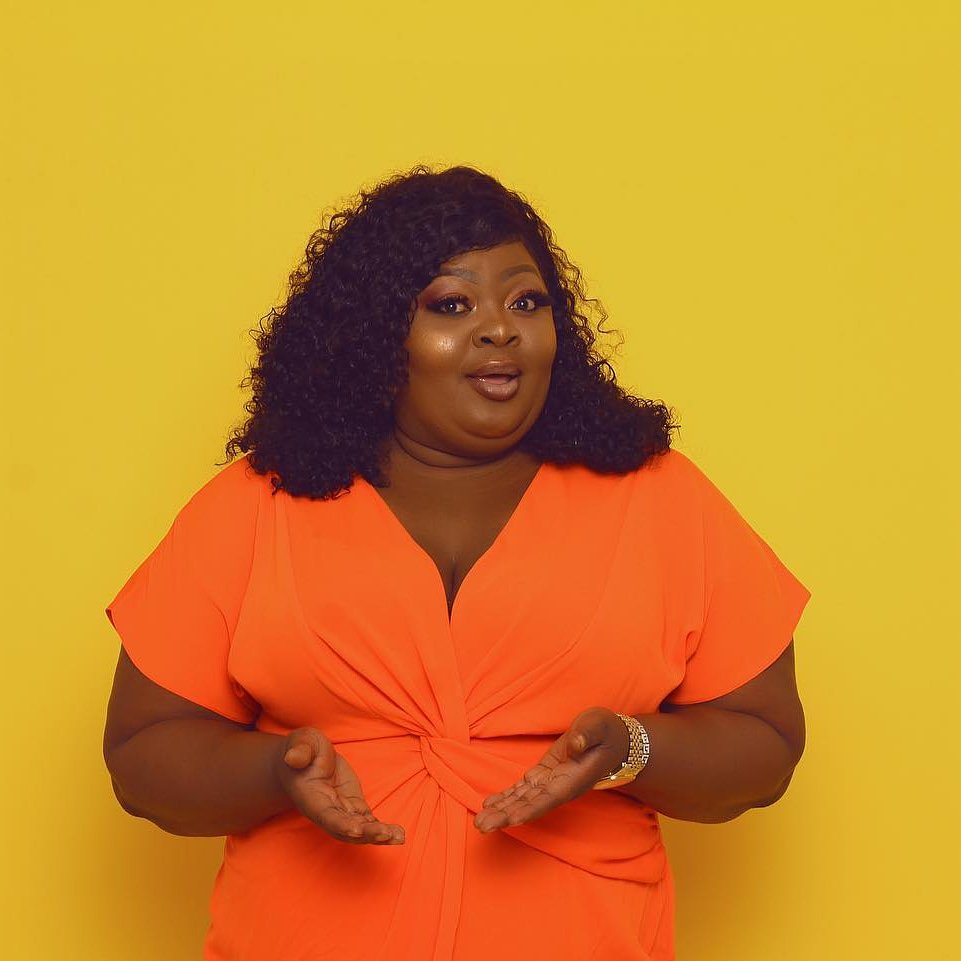 Eniola Badmus, is a Nigerian film actress. She came into limelight in year 2008 after she featured in the film Jenifa.