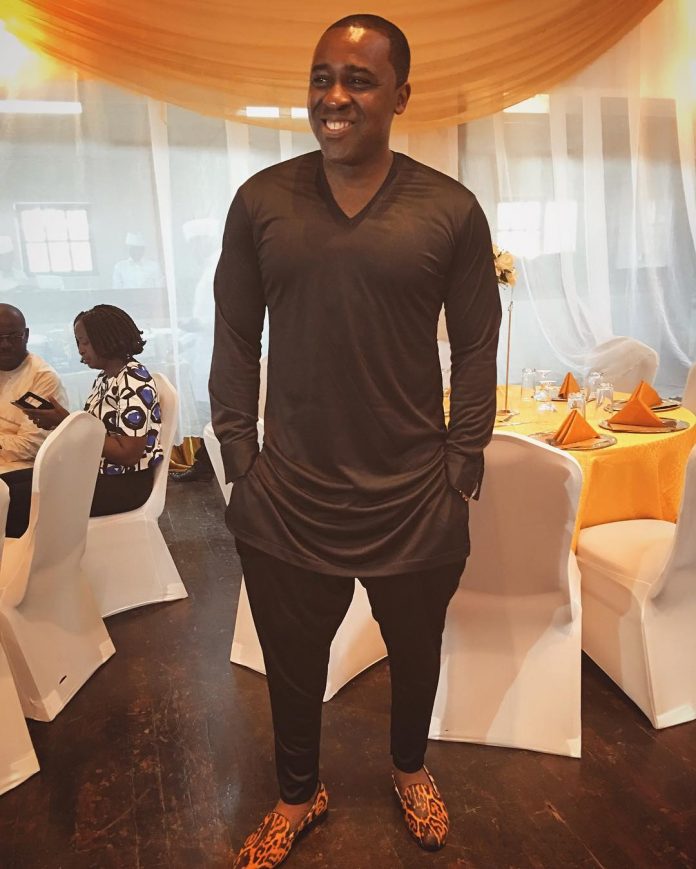 Veteran broadcaster Cyril Stober has reportedly retired from the National Television Authority (NTA) after 30 years in the industry. 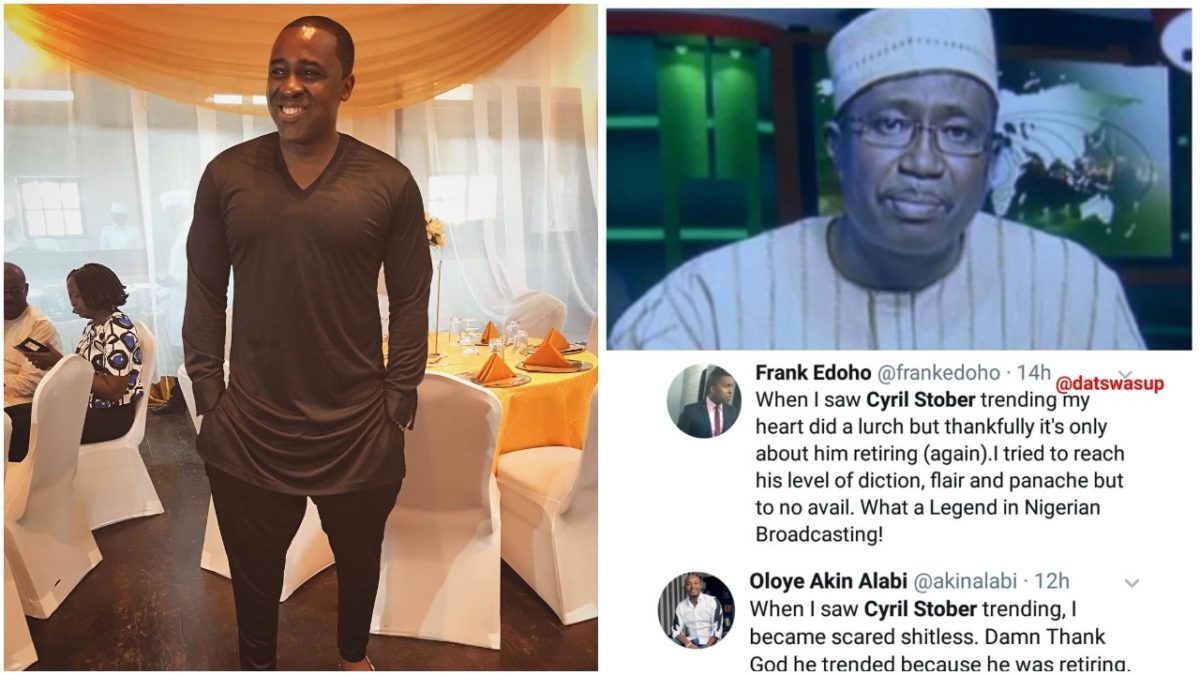 Stober who is famous with his legendary “Good evening I am Cyril Stober and this is NTA news,” became a broadcaster at NTA Minna in Niger state.

It would be recalled that the broadcaster reportedly retired in 2015, but surprised many when he was seen anchoring the news again, not long after.

Although there is no official statement from his employer – NTA and the broadcaster confirming the reported retirement, the internet has been abuzz with the news of his retirement.

The news of his retirement has sparked a lot of reactions and commendations from Nigerians.

Former ‘Who Wants to be a Millionaire’ anchor, Frank Edoho, in his reaction to Stober’s reported retirement, took to his Twitter page.

Also reacting, the CEO of NairaBet and member-elect of the House of Representatives, Otunba Akin Alabi tweeted.