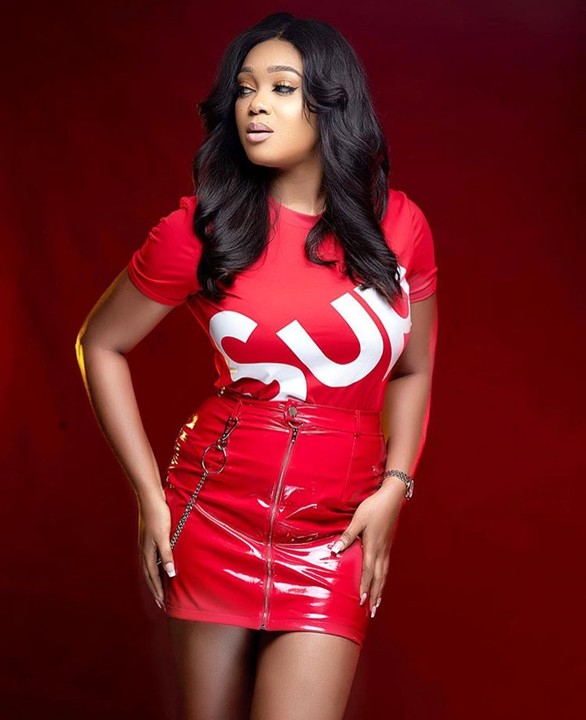 Pretty actress, Peggy Ovire, has admitted that indeed, there is gender discrimination in Nollywood. 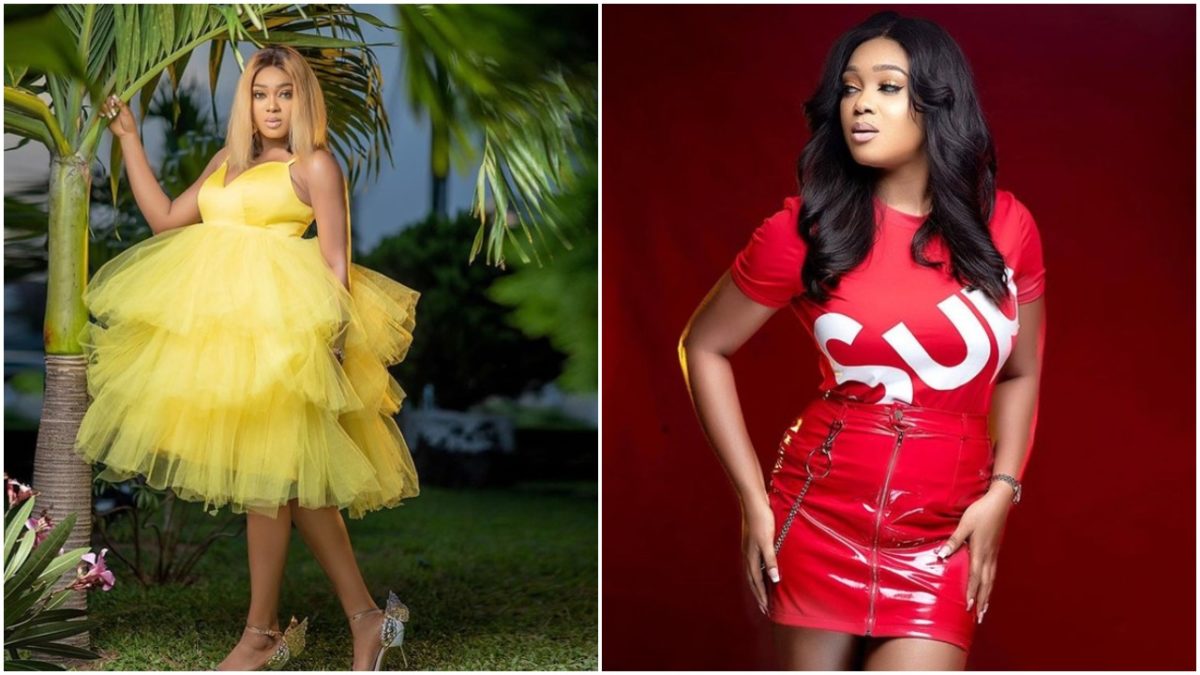 Asked if she had ever been discriminated against based on her gender, she said, “Yes, I have. When I started my career, I had some of those experiences. However, I wouldn’t want to talk much about them.

I don’t even like granting interviews. I’m in an industry where one has to be very careful. Also, I feel it’s not peculiar to the entertainment industry. These things happen in every sector; it is nothing new.”

Speaking about her current projects, the actress said, “A movie I produced, The Boy is Mine, will be released soon.

This is not my first production. Though many people don’t know; I’m not just an actress, I have been into production for a while. Producing a movie is a huge project that has different areas including make-up, costume, continuity and things like that.

It is a team effort and very capital intensive. People should support us. There are no investors in the movie industry; people are using their own funds to shoot movies.

The amount of money used to shoot movies in Hollywood is far more than what we have here, but that industry has been around for a long time. We need to support ourselves and build our own brand.”

Sharing her experience while shooting the movie, Ovire said, “For me, I am already getting used to the process. However, no two sets are the same and there are always peculiar challenges.

It’s quite a task because you have to take care of the cast and crew of the movie and make sure everything on set is okay. If anybody tells you that making a movie is easy, the person is a big liar. As a matter of fact, I always fall ill whenever I finish shooting a movie.”

Reacting to movie critics who say that the quality of Nollywood movies is really poor, the Husbands of Lagos actress said, “Nigerians should be patient. We would get there. 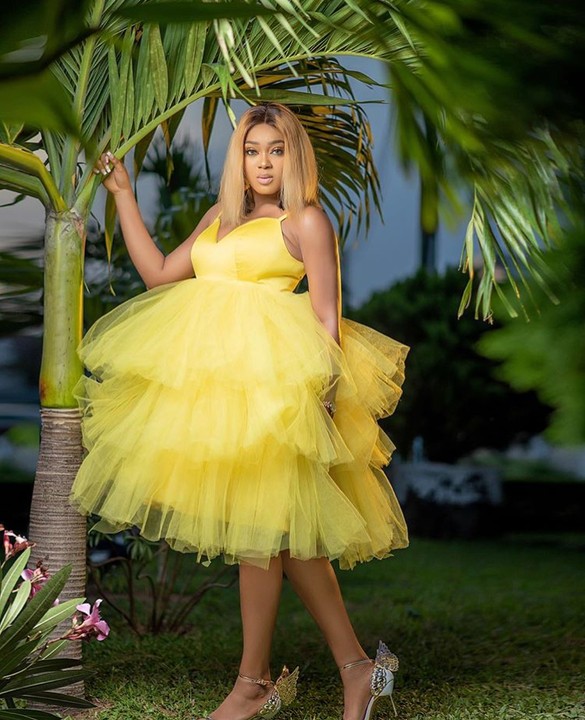 Most of the movies out there are shot with personal funds. We can only do so much with such limited resources. However, if you compare the quality of movies now with those of some years ago, you would see that there is a big difference in terms of picture quality and other areas.”