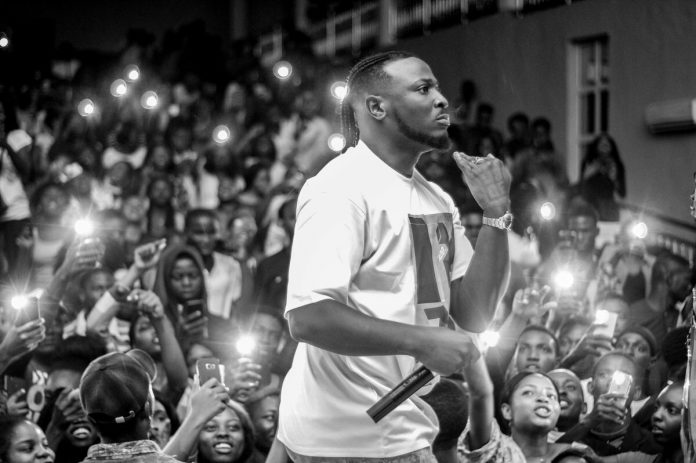 Popular Nigerian Singer, Tobechukwu Victor Okoh popularly known as Peruzzi shares a video of his show at University of Ibadan, saying he cried the first time he recorded “Majesty“. 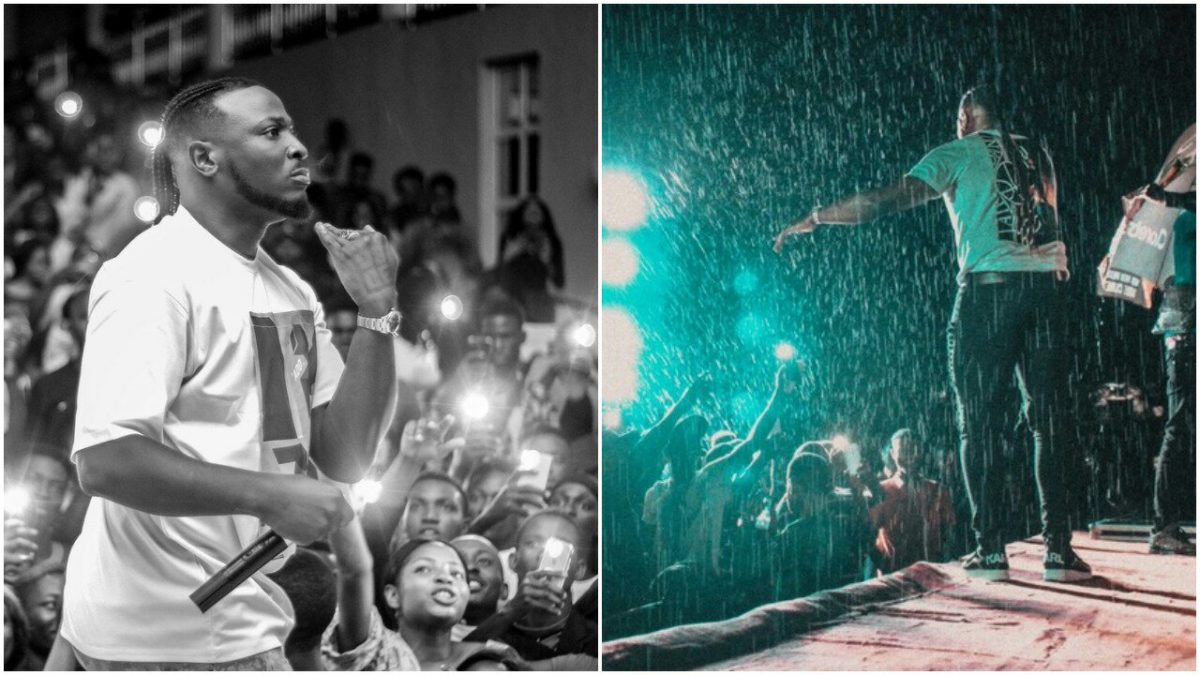 Peruzzi who was at University of Ibadan was all wet as he continued his show during the out-pour of rain. 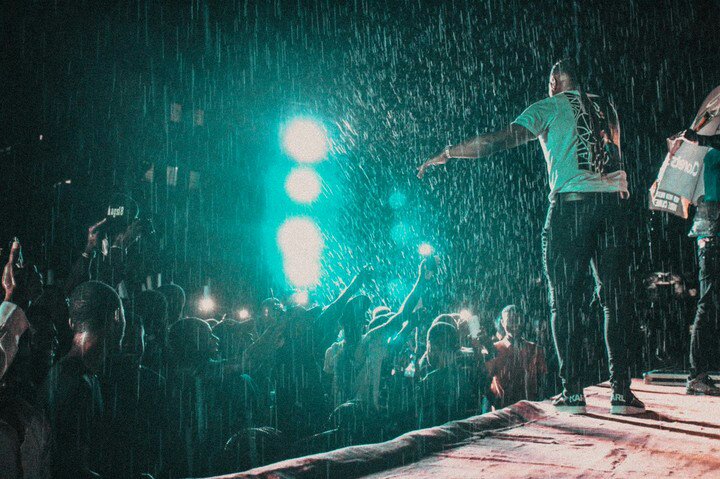 “I Remember Crying The First Time I Tried To Record This Song After Writing It. � Thanks For Accepting My Own Story, Thanks For Singing Your Hearts Out To Me ❤️ #Majesty” 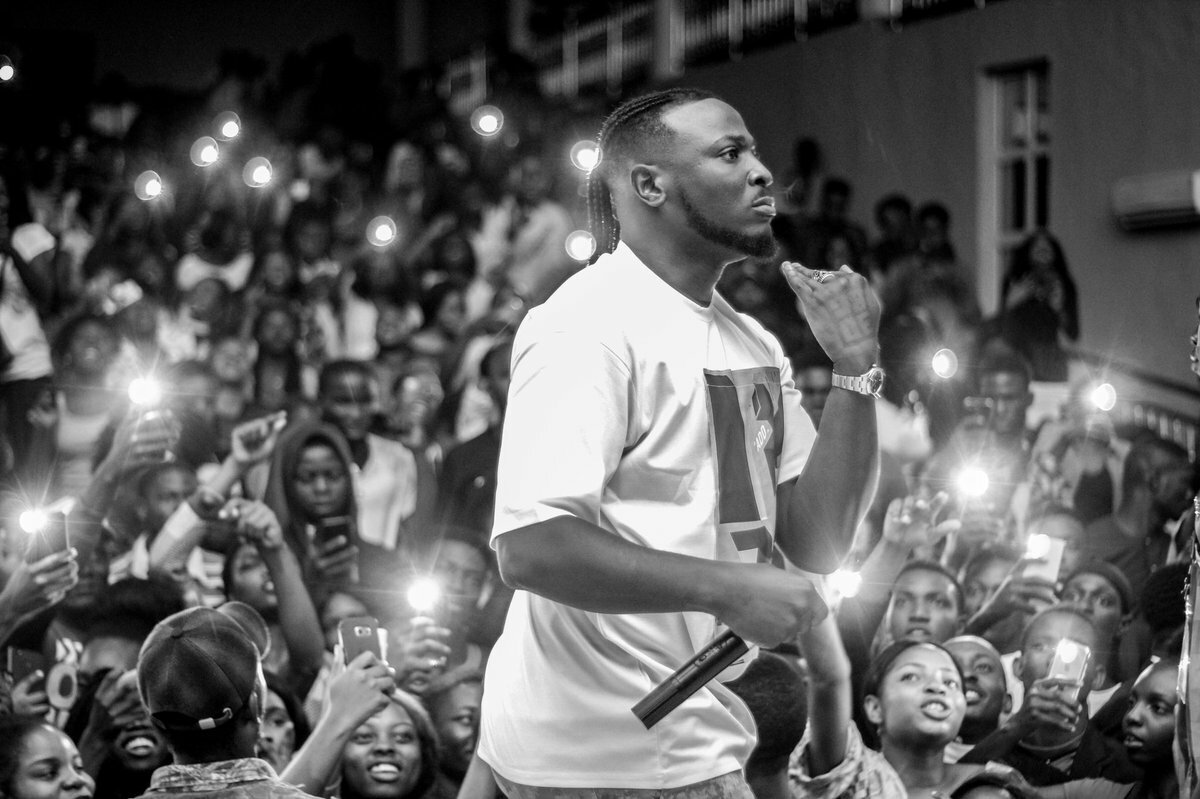 Majesty was part of his debut body Of work in the hearwork EP released last year.

Apart from Duncan mighty, perruzi was the most featured artist in 2018.