Many were shocked when musician, Taye Currency’s 25-year-old son, Yusuf, was elected into the Oyo State House of Assembly during the recently concluded polls.

Firstly, it was heartwarming that someone that young could win such an election, and people were also surprised that Taye Currency, who is a little over 40, could have such an elderly son.

Fuji artistes are no strangers to having children out of wedlock. Long before the ‘trend’ caught on with pop musicians, Fuji singers had been having baby mothers.

However, Currency said he never planned to have a baby mother. Describing his experience raising a child at such a young age, Taye said, “I and his mother were very young and inexperienced.

However, my mother loves children and she was the one that took care of him. It was also around that time that I started fuji music; so, I was also able to take care of him as a father.

As of then, I didn’t know anything about having a baby mother and it is not something I advocate. I don’t think it is a good thing. However, it so happened that way and I don’t regret it.”

The fuji artiste also maintained that right from when his son made his intention to go into politics known, he knew he would emerge victorious.

He said, “I have always supported whatever he wants to do. I tried my best to give him good education and I always made him understand that there is no limit to what he could achieve.

I believe that age is nothing but a number, and I also started my career and began making money at a young age. When it comes to politics, power is in the hands of the people, and if they see that you mean well for them, they would support you. 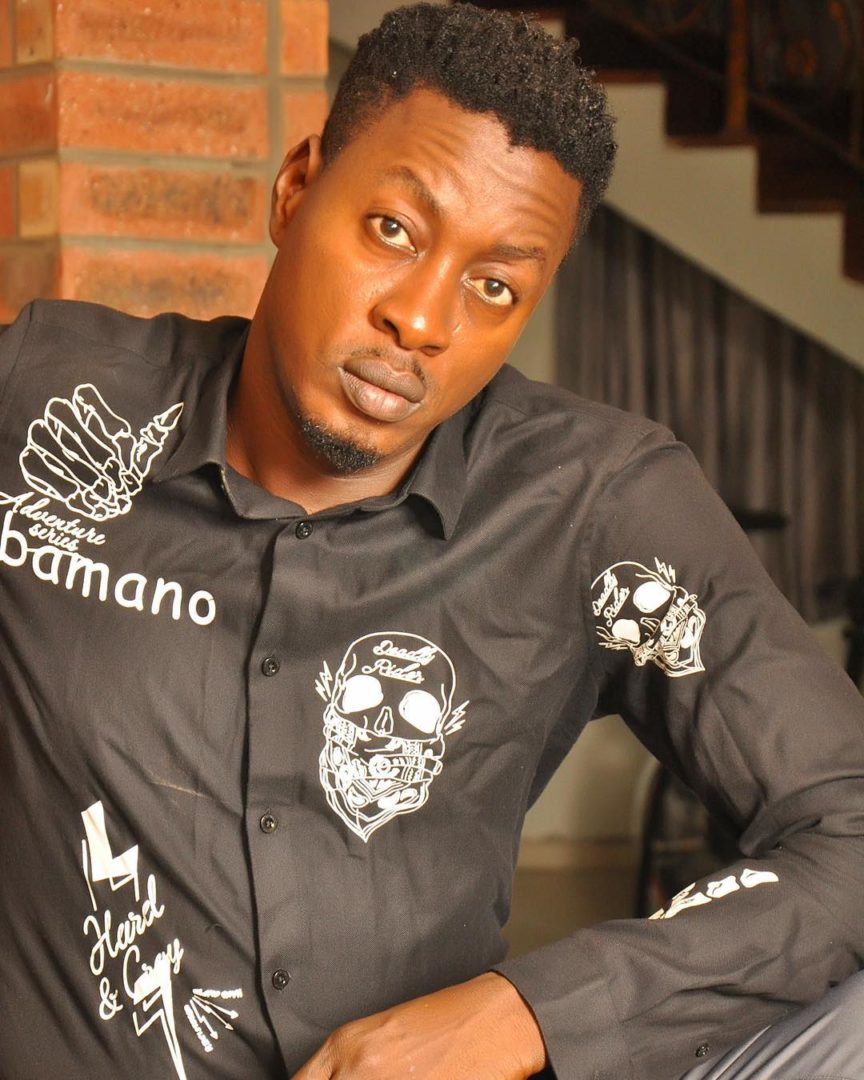 “I encouraged my son to move closer to the grass roots and that was what helped him. He may be young but I believe so much in him and I am sure he would not let the people down. With the right guidance, he will surely make memorable impact.

I also thank the people of Ibadan South-West constituency for throwing their weight behind him.”