Home News I had sex with a married musician I shot a video for... 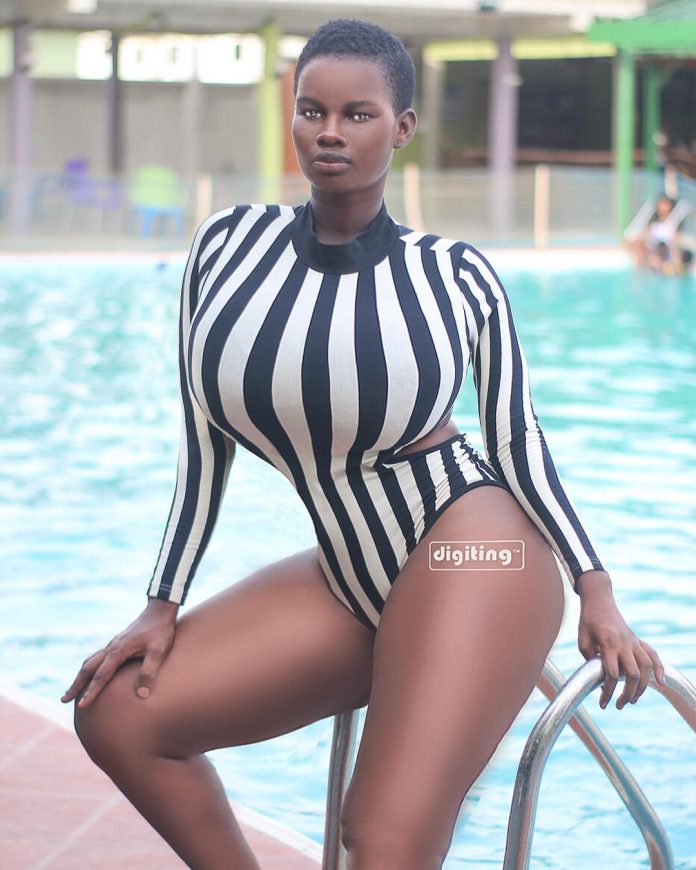 Pamela Odame, the popular big boobs video vixen in a chat on the Delay Show, revealed that she had sex with a married musician she shot a video for. 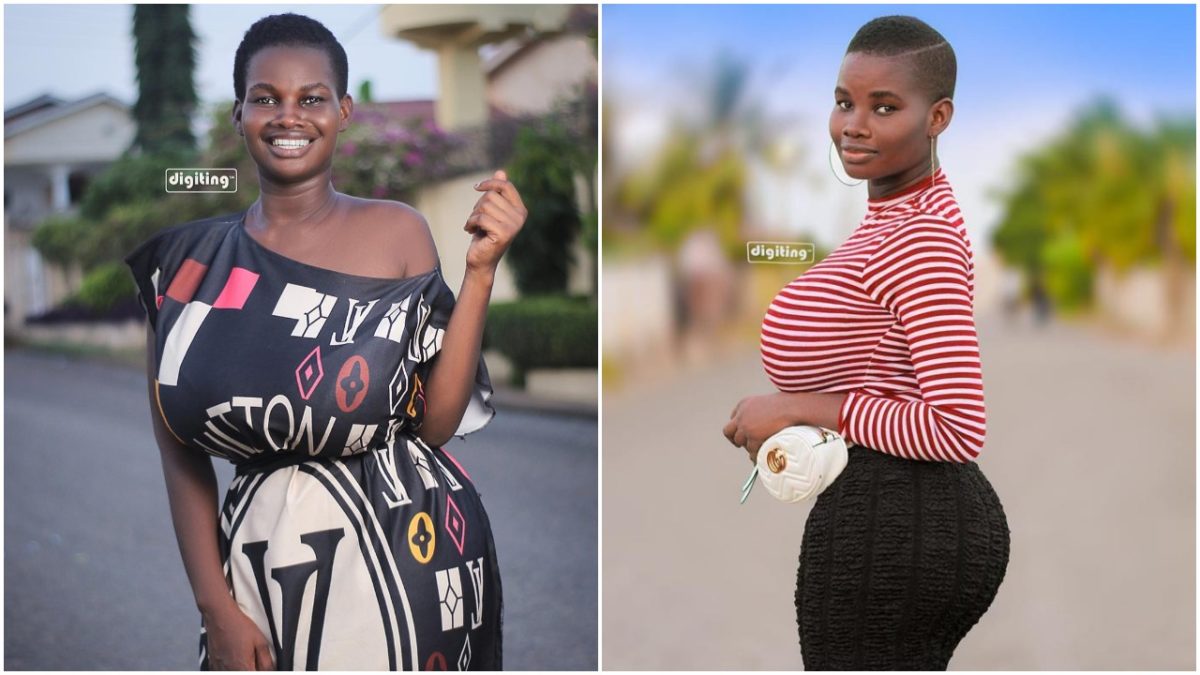 The 23-year-old video vixen who initially denied having sex with any artiste on the show, caved in after the host, Deloris Frimpong Manso (Delay) disclosed that she knew two of the musicians she slept with.

Odame revealed on the show that she featured in music videos of Captain Planet, Joey B, Sarkodie, Coded and other three musicians who are not big. 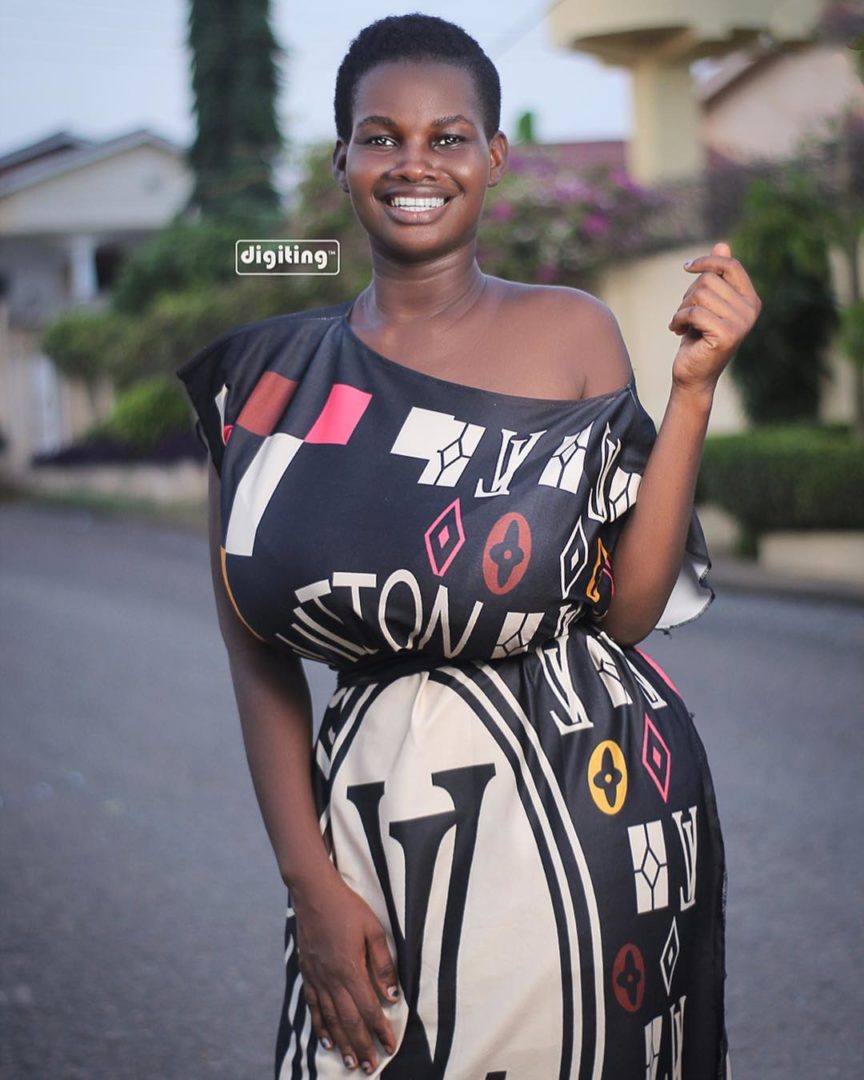 “Out of these seven musicians, how many did you have sex with?” Delay asked while looking at Watara right in the eye.

The model smiled, giggled and answered “none of them” but backtracked after Delay pushed her. “Just one,” a rather sober Watara said.

Asked if the said musician is married and indeed if she knew about his marital status, Watara responded, “I didn’t really know.” Pamela Odame who admitted having sex with a married musician, said she dated him for two months after they shot the video. 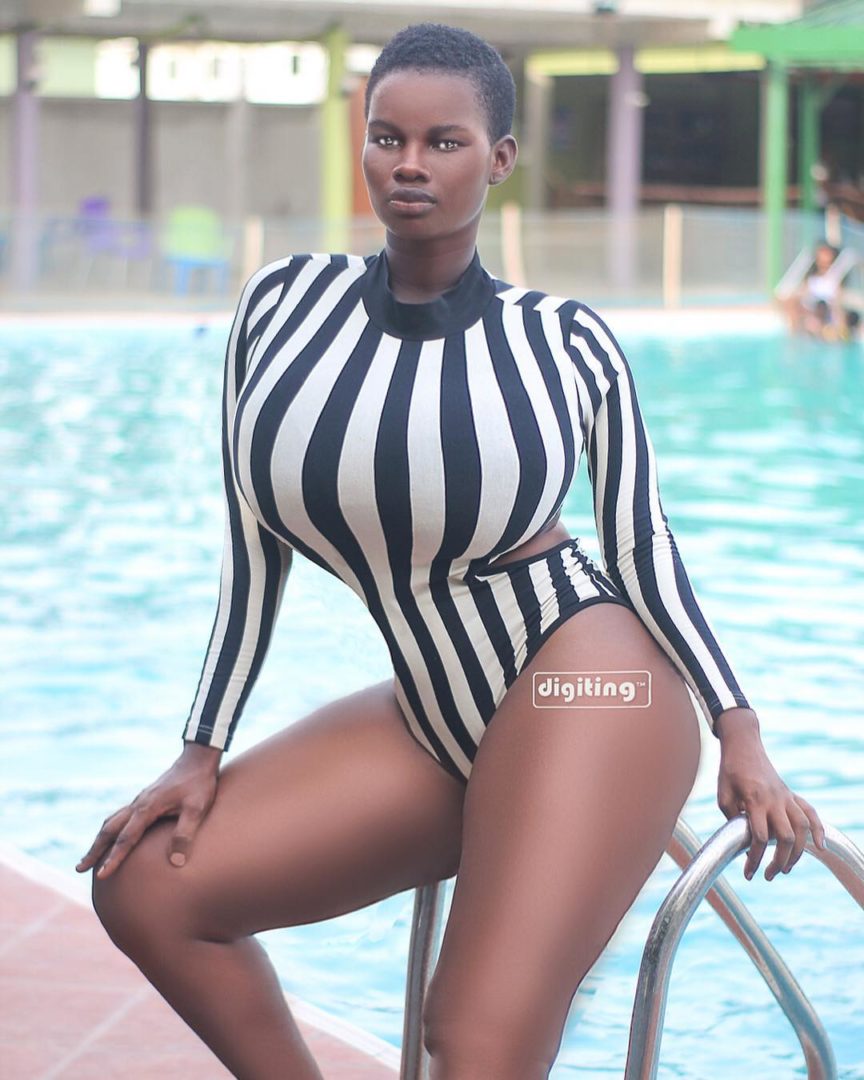 “He didn’t promise me love. He was calling to check up on me and sometimes, I could tell him I was broke. He could come pick me up for outing, send me back home and give me some money,” she disclosed.