Home News I have a girlfriend but not in a hurry for marriage –Don... 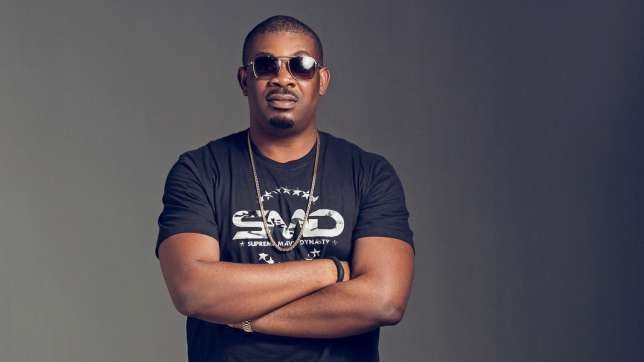 While other male celebrities may get mad at their fans for trolling them on social media, Mavin Records boss, Michael Ajereh popularly known as Don Jazzy, seems to have grown a thick skin against comments on his marital status especially being 36 years old. 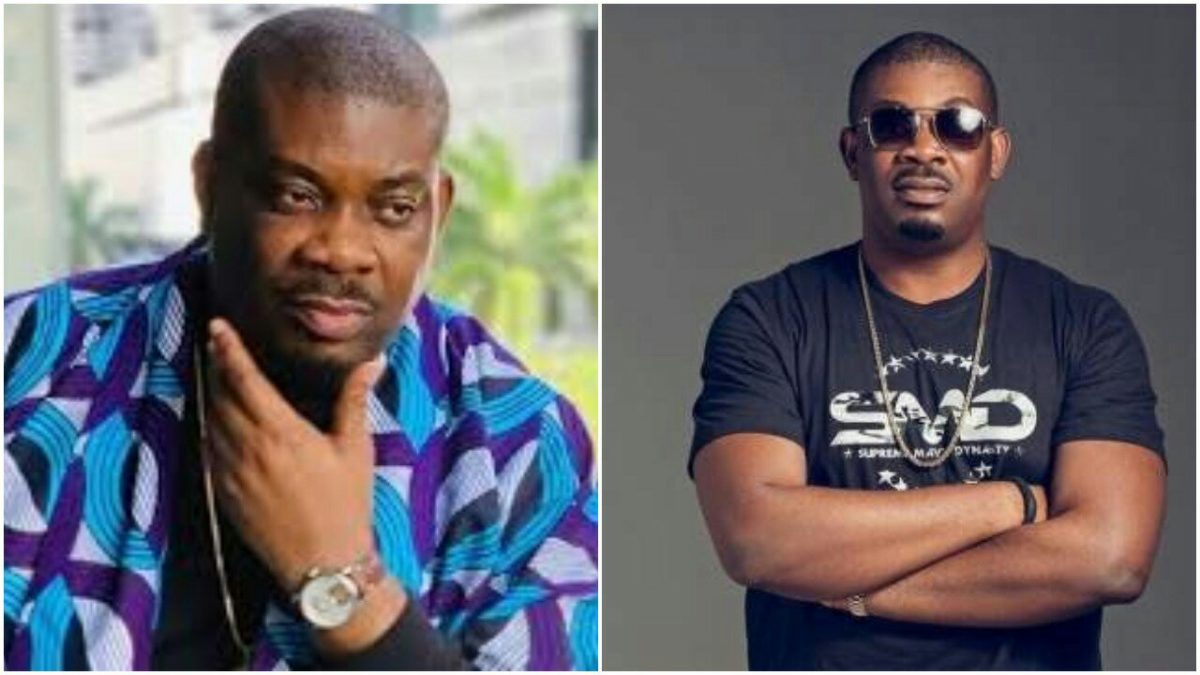 In an exclusive telephone chat with Saturday Beats, the ‘Dorobucci’ crooner noted that though he is in a relationship at the moment, he is not in a hurry to get married.

He said, “I don’t bring up issues about my relationship status on purpose. People always talk about it.

“It is not difficult to find a wife; there are many beautiful women out there. It is not like I am ready; I am not the perfect version of what I would like to be to my wife and family.

“I want to work on myself until I am ready. By the time I am ready, if someone still wants to be with me, that would be great.

“It is not like I am looking for a wife and cannot find one. There are lots of nice and beautiful ladies out there. I don’t think I am there yet. I am not in a hurry.

“If time passes and nobody wants to marry me, then so be it but for now, I don’t feel I have worked on myself enough.

“I don’t want a scenario where I would get married and my music or business would take me away and the next thing would be that my wife would start complaining that I am hardly around. Then people would start saying he doesn’t care about his family. I don’t need that type of talk in my life.

My other ex-girlfriends left me, they didn’t break my heart, they just moved on, some of them are married now, if they were still waiting for me, they won’t be married by now.

People have their personal agendas and it is understandable. For me, I am not in a hurry.”

The talented music producer, also emphasised that he does not have a child outside wedlock, stressing that to the best of his knowledge, nobody has had a child for him.

“If anyone has a child for me, they should bring the child forward. To the best of my knowledge, I don’t have a child yet.”

Speaking of his days with Mo-hits crew, Don Jazzy said that he never imagined that the day would come when the record label and gang would not exist anymore.

He said, “When I created Mo-hits, I never imagined it won’t exist one day. Nobody gives birth to a child with the hope that the child would die. 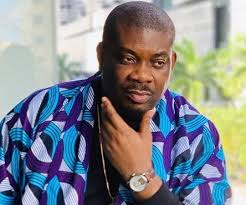 He added, “I think it is disrespectful to the people that love what you do. If I post a picture, I would have thousands of comments. I don’t expect all of them to be positive.