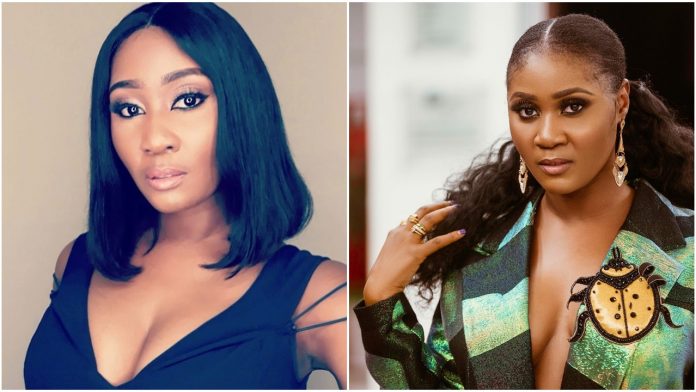 For most women, putting on unnecessary weight is something they never wish for as a result of the adverse effect it exerts on them physically, mentally and psychologically. 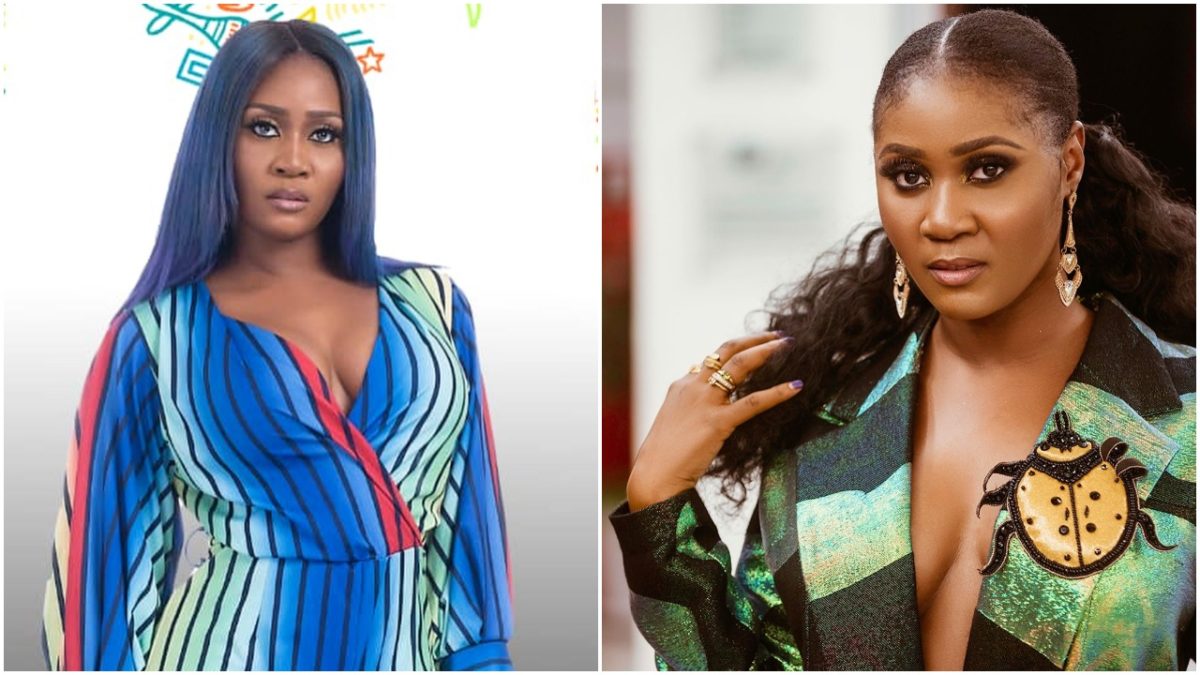 But for sultry Nollywood actress, Gbemi Anthonia Adefuye, popularly known as Toni Tones, she had to intentionally gain extra 40-pounds for a movie role in ‘King of Boys’.

Sharing her experience, the actress explained the psychological trauma she suffered while living inher new size.

“I’m almost back to my ‘pre-King of Boys’ weight. This is particularly huge for me, because at the time I chose to put on weight for the project, I was honestly very afraid about my ability to lose the weight again.

READ ALSO
#BBNaija: "I could watch my man fvck someone else and I will not be jealous" - Angel (Video)

I love food, so staying in shape already took a lot of effort. I had to learn a lot of self-discipline to be able to control my portions when I eat, make healthy food choices and make exercise a lifestyle.” 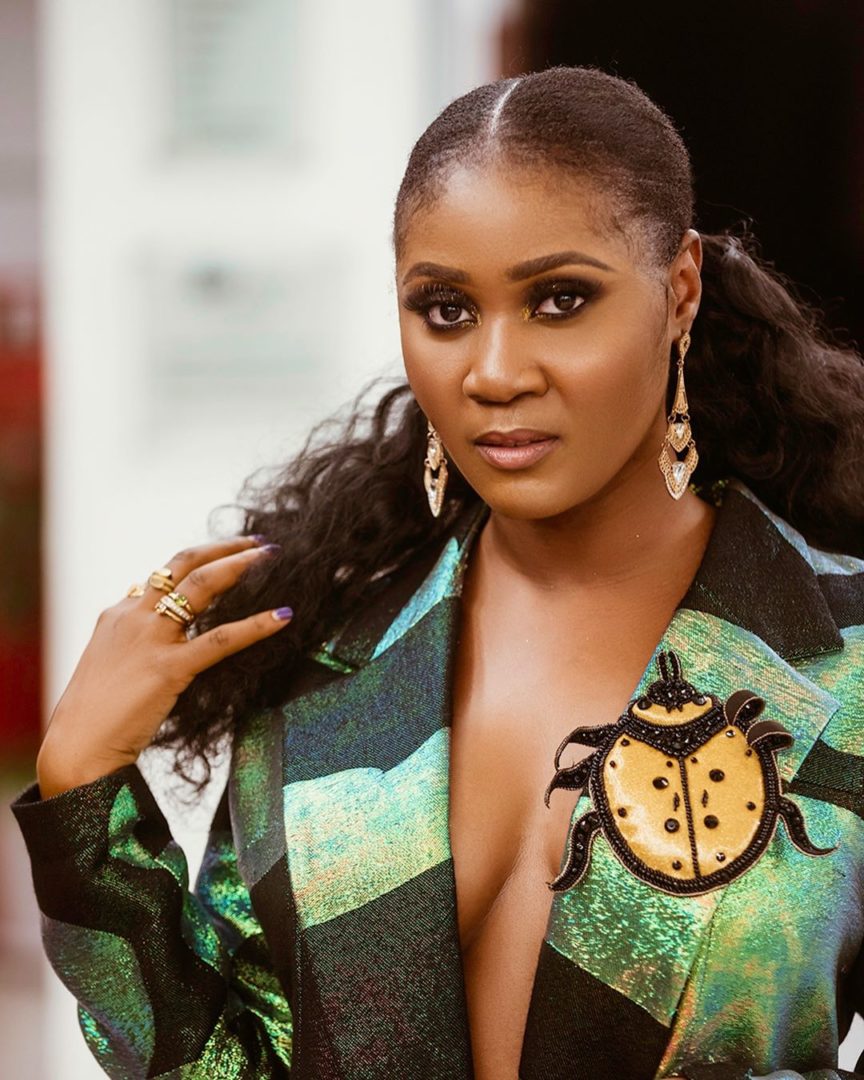 “Yes it takes much longer, but the results also stay much longer! I went from 58kg to 76kg, that’s 40pounds/18kg. I lost 9kg by the premiere 8-months later and went down to 67kg.

And today, 6 months after the premiere, I got on scale and I’ve lost another 7kg. Now weighing 60kg and I don’t know how to act about it. I’m so excited. I’m just 2kg away from my goal of my original 58kg. But I will continue to take it slow and steady till I reach my goal.”

“Most of my life, I’ve been told I couldn’t and shouldn’t do many things, acting was one of them. I never listened, I always let my fear and self-doubt fuel me, and I’m happy I did. 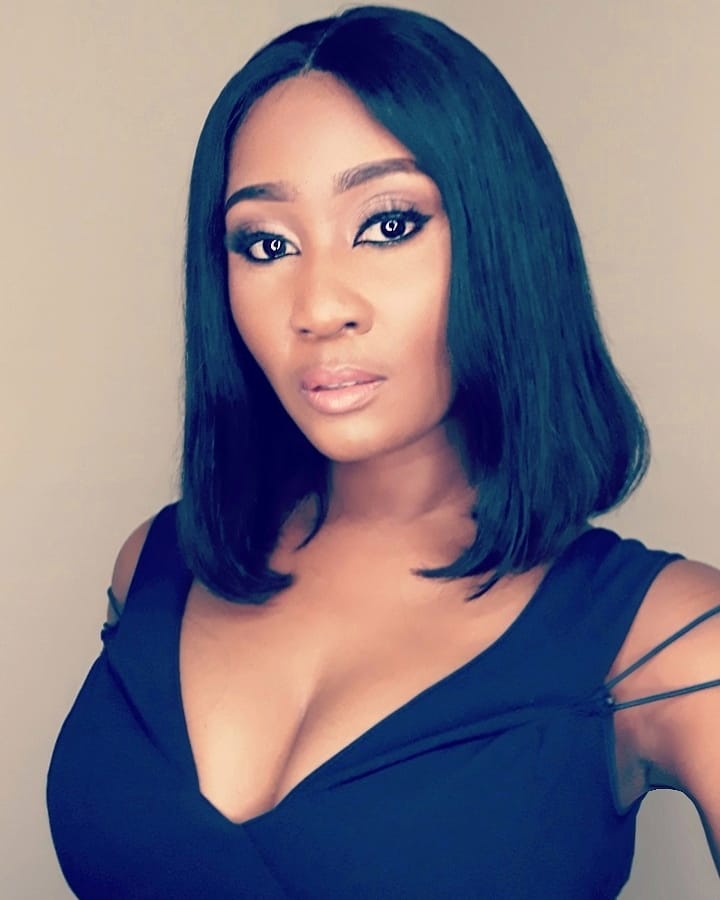 Being able to put my mind to this and achieve this is so important to me, because it’s one of the hardest things I’ve ever done. It also took a toll on me psychologically, I had never been that size before, my face was much chubbier, my hands were so big, my arms were so big, I couldn’t wear a lot of my old clothes.

Everyone I ran into would comment on how much weight I’d put on. Fans would message me that I was becoming too big.” Though she wasn’t comfortable with the embarrassing attention she got from men, she admitted that she liked the new size of her butts. “I had to constantly affirm myself and strengthen my belief that I was beautiful at any size. My butt was so massive, that was a plus.

I got to experience what all big booty ladies had been experiencing in terms of male attention and all I’ll say is, they are enjoying. You can’t move without men jumping. I honestly found it weird at first.

Yes, I got attention from guys previously, but it quadrupled. It actually became overwhelming at a point because you’ll be talking to someone and they’ll just be staring at your boobs and it became really annoying, sometimes offensive.” 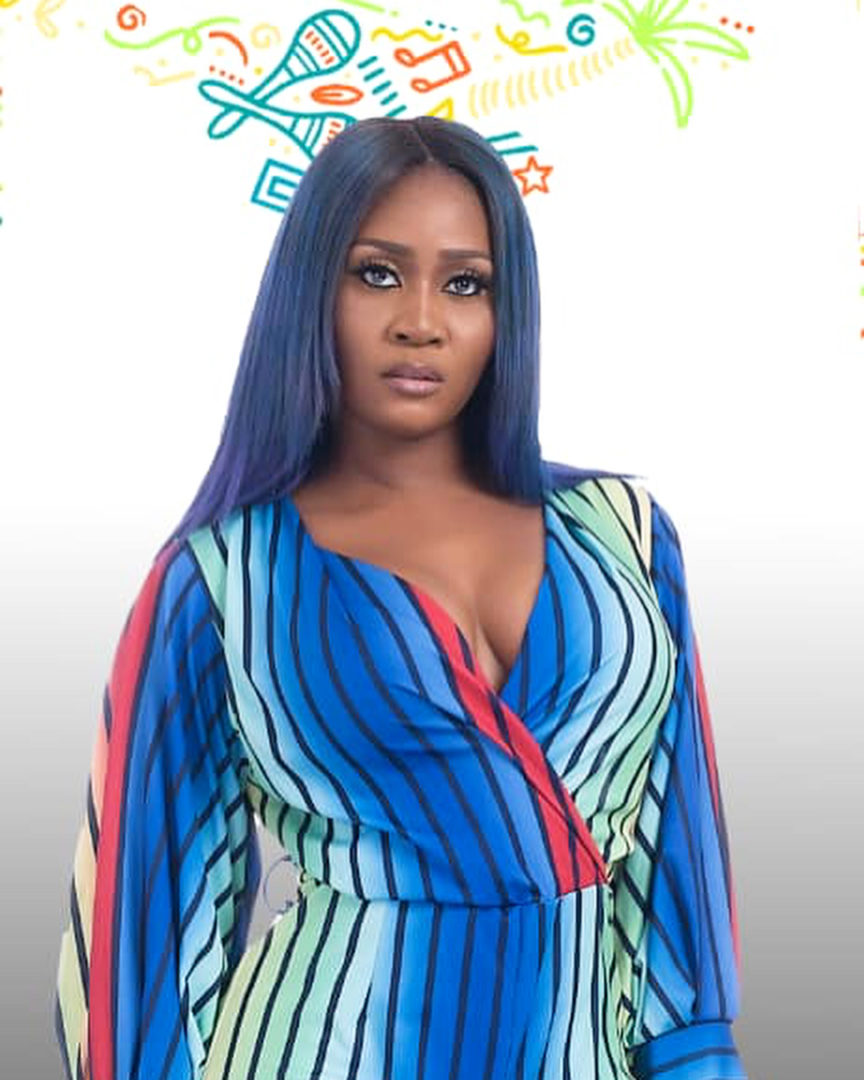 However, she expressed excitement over being able to lose weight again and revert to her former stature.

“I’m glad my little old booty and my reasonably sized boobs are back. It was an interesting experience, but let me go back to my lane please, that’s the level my energy gets to. To finally be close to my goal, to actually be here is such an amazing feeling, considering how afraid I was.

It took 15-months, but I did it. I put on weight for a role, gave the role my heart and soul and lost the weight after. I’ve never been more motivated that I can achieve anything I put my mind to”, she noted.