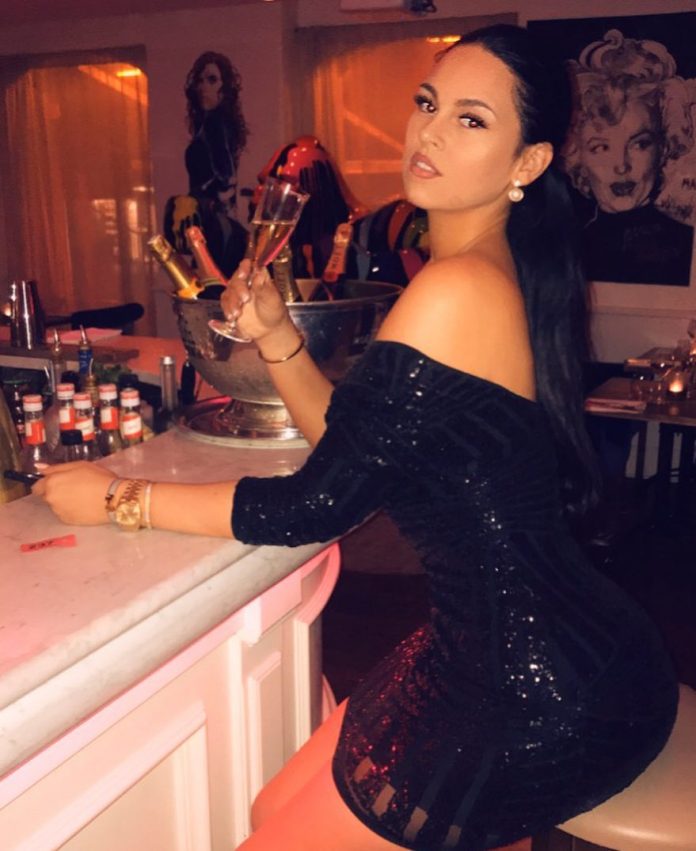 IK Ogbonna‘s wife, Sonia Morales who replied a question from a follower revealed that she is single and only in a relationship with herself. 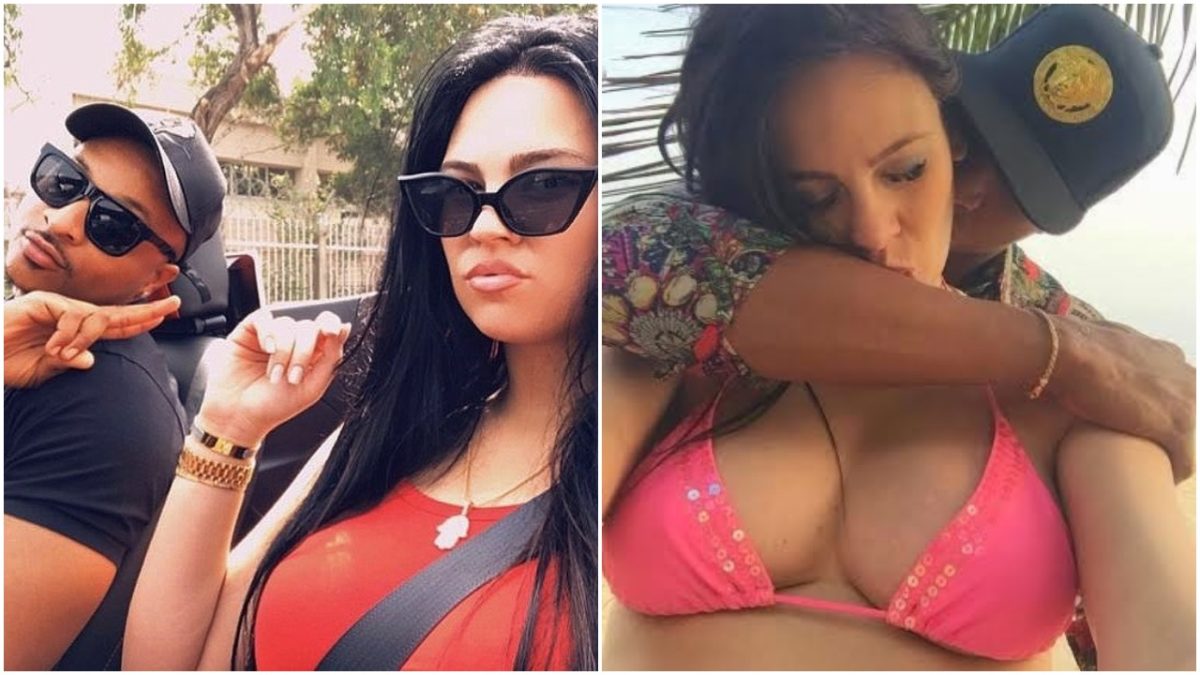 IK Ogbonna‘s wife who revealed that she is single, further stated that being in a relationship with just herself is the best she has ever had.

This is coming days after the actor stated that he is not divorced. In an interview with HipTV, he disclosed that his wife is back in Europe which is where his son is now schooling. 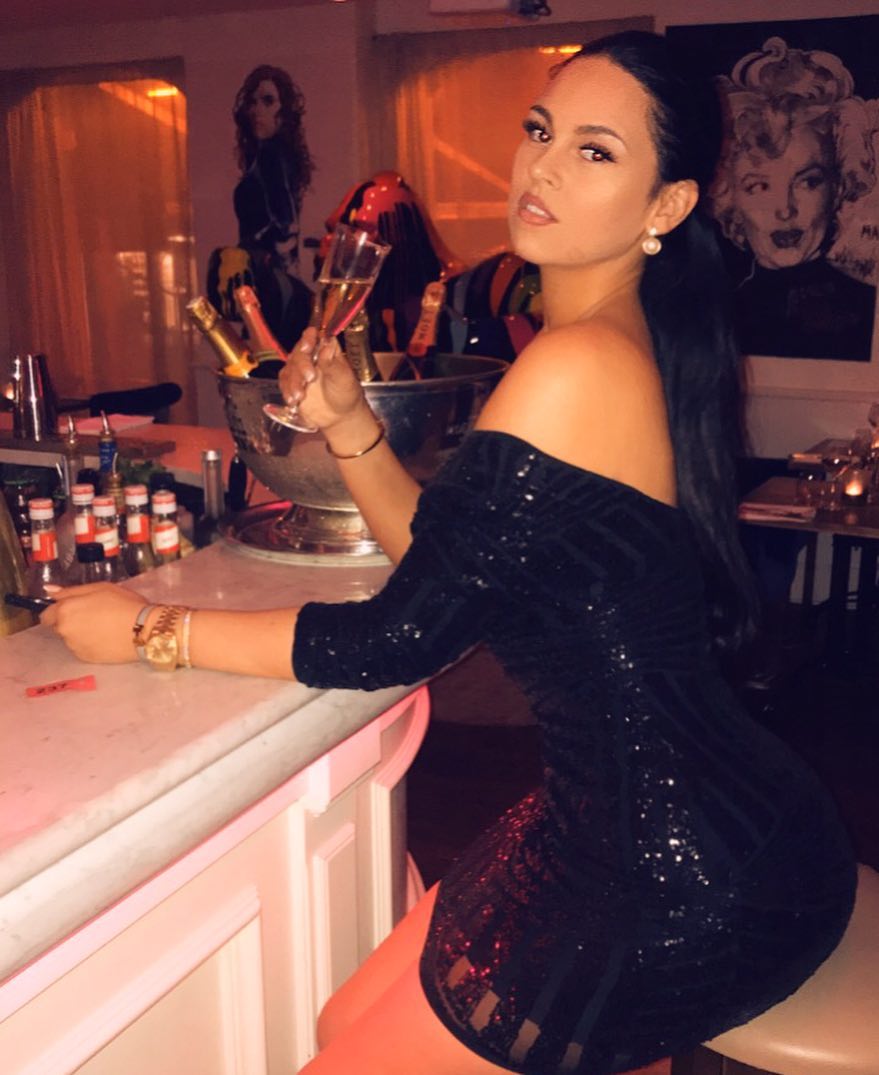 According to actor, his wife has also got his business and many other project she is on. According to him, they are taking things one step at a time and hopefully everything will work out.

However read the new exchange below; 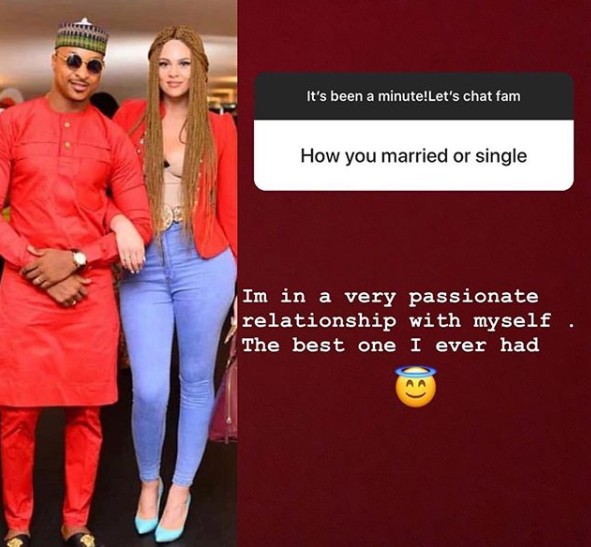